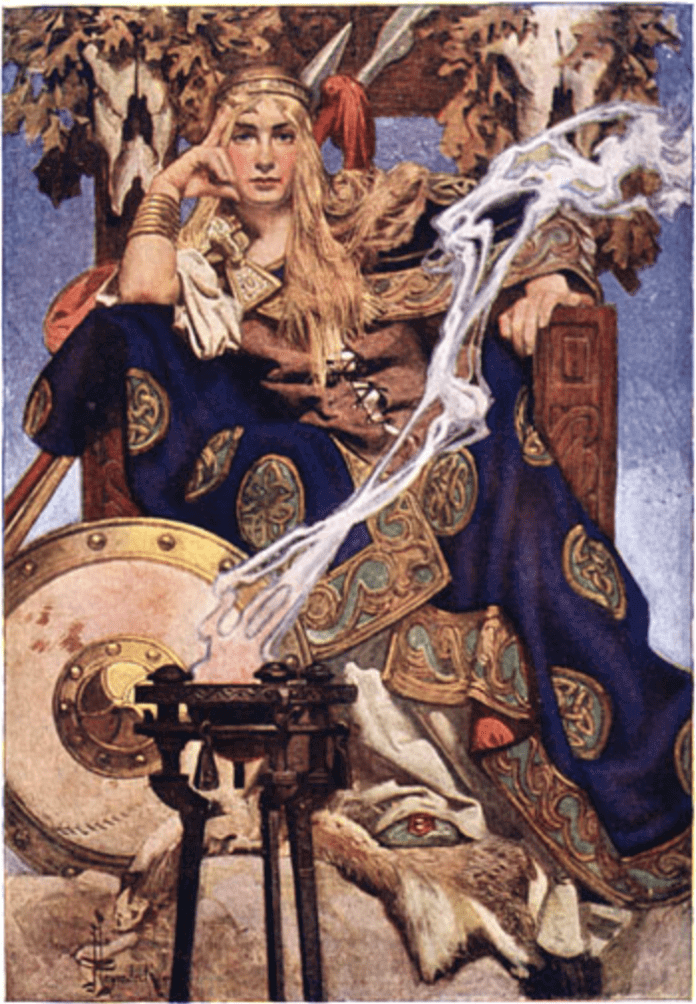 Cultures are founded on historical events, stories, and folklore. Before writing was widely practiced, most of the world’s history was taught through word-of-mouth. This is how legends were born.

It could be said that some of the best storytellers come from Ireland, with years of history dating back to the start of civilization. It is no wonder that some myths have been passed down through generations. However, it is important to note that when it comes to Irish mythology there is some factual information but most likely stories have been passed down from person to person. These stories have evolved into the folklore that they are today.

To better understand Irish mythology, the genre is divided into 4 major stages. Beginning with the Mythological Cycle, then the Ulster Cycle, the Fenian Cycle and lastly, the Historical Cycle. With so many stories, this is the easiest way to characterize them. For the famous Queen Maeve (the main topic of today’s article), the Ulster Mythology period is where her story lies.

The Stories of Queen Maeve

Historians to this day are not sure if Queen Maeve ever lived, however the location of the stories are real places. If Queen Maeve had lived, it’s believed that it would have been around 50 BCE. The stories of Maeve lie in most of the early literature of Ireland. She is described as a sexual woman with many partners and husbands. Not only that, a strong female warrior with pride. The stories say that Queen Maeve was in search of a man to exceed her status, and her power. She was a strong warrior queen therefore, she wanted a man worthy of her. Along came King Ailill. They were married and ruled the Connacht area together for many years.

Queen Maeve’s journey begins in what is now known as Roscommon. The first writings of Queen Maeve were found in the Cave of Cruachan. As the story goes, Maeve was in bed one evening with her husband, King Ailill. They were discussing who was more worthy or of higher importance. They came from the same power, they were equally wealthy and gifted. It wasn’t before long that the two decided to account for all of their belongings. The competition was close, however King Ailill had something that was unmatchable, a white bull. Seeing as how Queen Maeve had no such thing, King Ailill won their little argument. Only it wasn’t a “little” argument, it sparked a whole war.

In order for Queen Maeve to measure up to King Ailill, she sent messengers all over Ireland in search of a competitor to the white bull. When a messenger stumbled upon a brown bull in Cooley. Queen Maeve requested that the bull be given to her. The owner, Dara of Cooley, originally agreed to part with the animal. However, when he overheard from one of Queen Maeve’s drunk messengers that the famous Queen Maeve would have taken the animal by force if necessary, Dara withdrew from the deal. This in turn began the “Cattle Raid of Cooley”. Queen Maeve assembled an army out of all of her friends and allies in Ireland and attempted to storm Cooley and kidnap the bull.

After many failed attempts to capture this bull, and many lives lost, Queen Maeve came to an agreement with the Cooley region. This agreement was said to be proctored by Fergus MacRoich. The terms of the new agreement was to have one major battle between the best of Queen Maeve’s army and the warrior of the Cooley region. However, Maeve had a trick up her sleeve. While the warriors fought each other, Maeve and her small army would travel north and finally capture the bull. She offered up the Champion of Connacht, Ferdia, to fight the legendary warrior from Cooley. The fight resulted in the death of Ferdia, however it distracted the opposing side long enough for Maeve to steal the brown bull.

At last, Queen Maeve returned to her husband with the bull. In order to determine who’s bull was more valuable, the couple had the bulls fight one another. Unfortunately, this fight ended up killing both of the animals.

In the end, this is quite a comical amount of effort for a result such as that. Both Queen Maeve and King Ailill were left without their prized possessions, that they both fought so hard to keep. With the amount of catastrophe and death surrounding this tale, the ending is somewhat underwhelming.

Do not mistake this story as the end of Queen Maeve. There are many stories of her sprinkled all over Ireland. Her passion, grit, determination, and beauty are not to be discounted either. In some legends she regarded a women warrior with deep sexual desires. Perhaps the best part of Irish Mythology is the variations and different perspectives you can find in the literature.

If Queen Maeve and the folklore of Ireland interest you, you can read more about her and other Irish legends here. Including some that are more factual than fictional. After all, someone had to live in all of those castles scattered about the country.

The next time you go to visit your favorite castle ruin, or walk into an old castle resort, take the time to understand the history behind these magnificent buildings. The stories, myths, and legends will not disappoint you as Ireland is filled with mythical and magical parts.

The 5 Cities Of The Inner Carniola Region