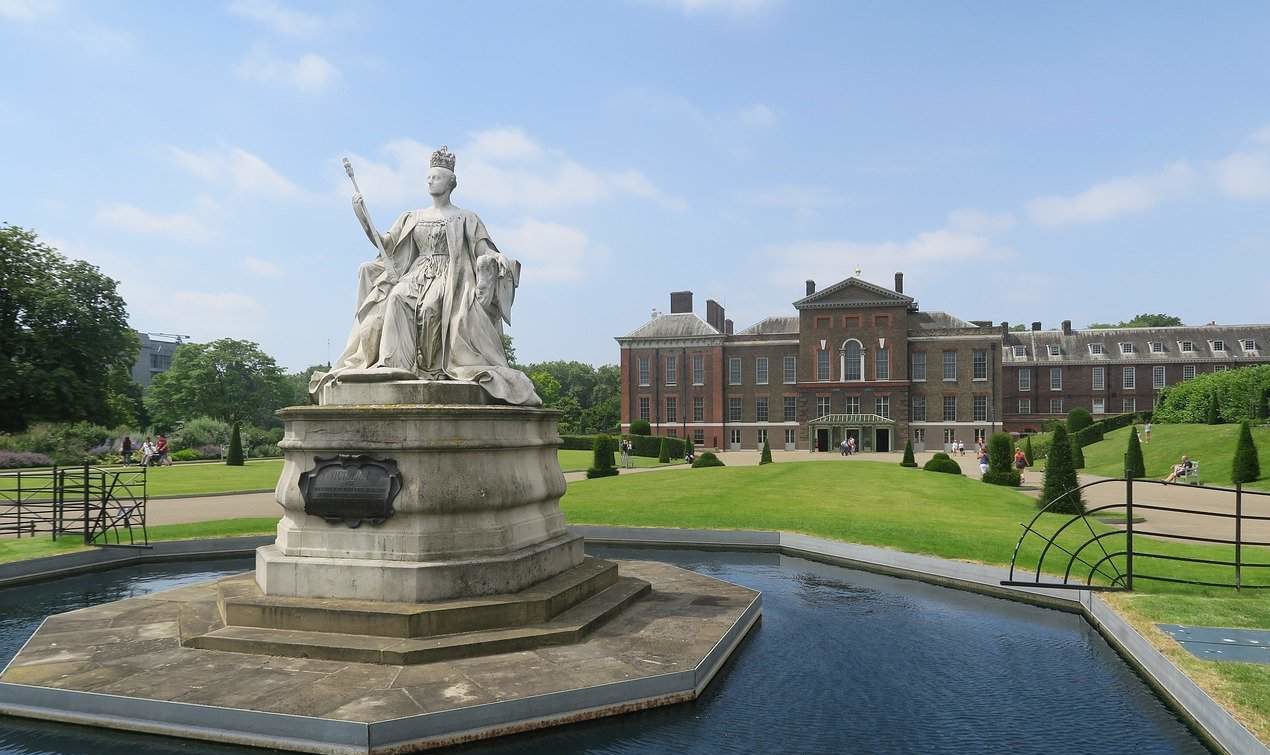 Like lots of other palaces in London, Kensington Palace is now opening its State Rooms to the public.  You can explore this beautiful old building that also displays paintings from the Royal Collection. You can also check out the popular Princess Diana Dress exhibition that explores her history of fashion throughout the decades. A must see for fashion lovers and fans of the Royal Family.

The History of Kensington Palace

There is a long history behind the palace and building which when the State Rooms were severely neglected, it was called for it to be demolished. But Queen Victoria refused to accept destroying the building in which she was born. In 1897, the Parliament was persuaded to pay for the restoration of the palace. Completed two years later, and at this time the State Rooms were opened to the public on the Queen’s birthday.

Since Kensington Palace is situated in Kensington Gardens, visitors and tourists can visit one of the eight Royal Parks in London, which is situated just beside Hyde Park. There is also one important thing to be mentioned and for you to check out while visiting the palace, which is Albert Memorial. Queen Victoria asked for its construction as a memorial for her dead husband Prince Albert.

There are lots of palaces in London and even in the rest of the UK which will take your breath away. Just the second you lay your eyes on them and every single one of them will have its history and stories that might leave you astonished. Kensington Palace along with its garden and memorials is one of the places that we recommend for you to check out while in London, you will enjoy walking around the place.

Have you been to Kensington Palace? or is it on your list of places to visit while in London? 🙂

Don’t forget to check out other London attractions we think you will like; Kensington Gardens, Albert Memorial and Royal Mews.

The Beautiful Kensington Gardens - 1 of the Amazing London Attractions