County Meath: Home to Ireland’s Only Amusement Park (Top 5 Things to do) 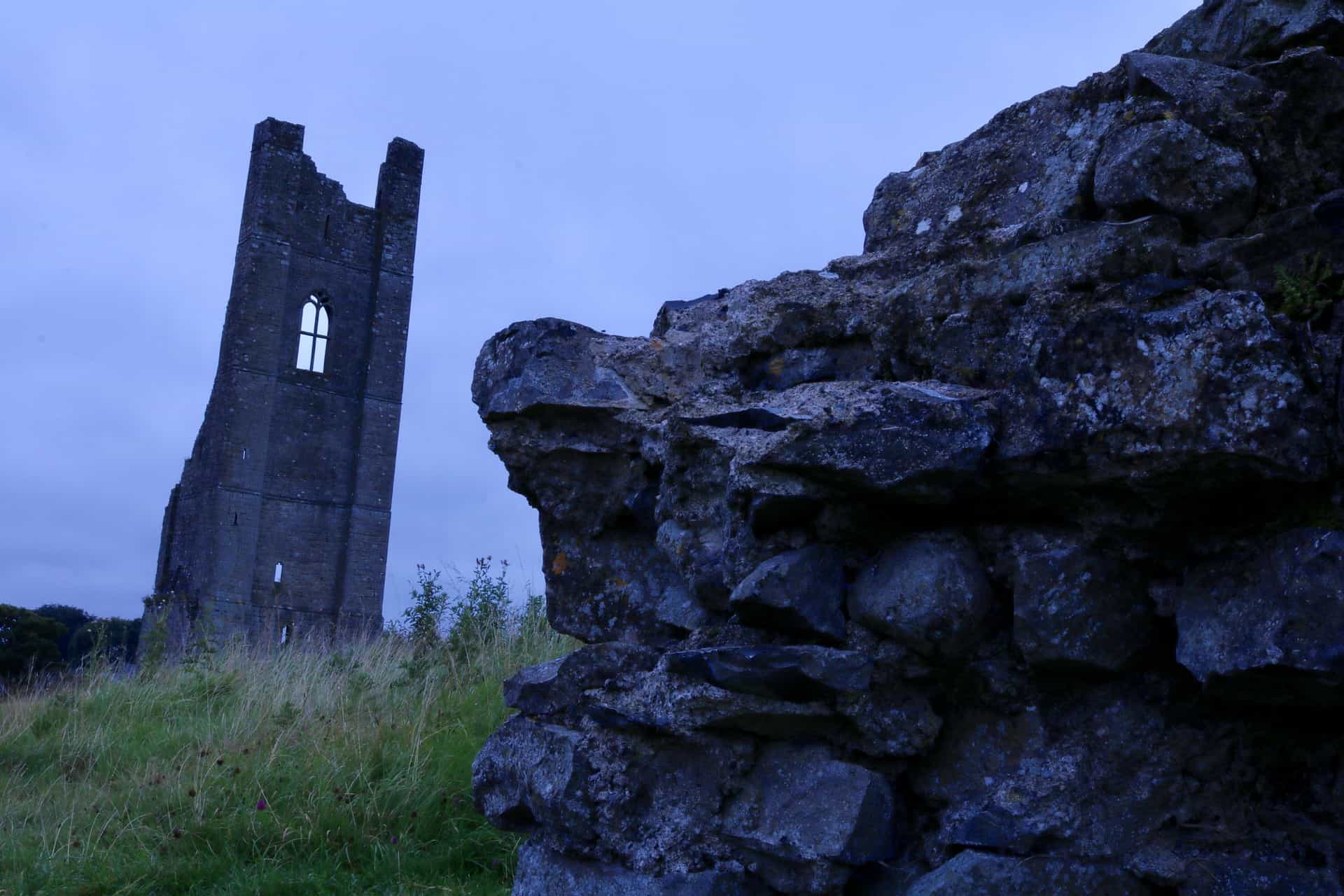 ConnollyCove is here to guide you to all that County Meath has to offer and why you’ll quickly be packing your bags and heading there for an unforgettable time in Ireland. County Meath is famously known as the ‘Royal County’ due to the fact, it was once the seat of the High King of Ireland and you can even pay a visit to the ‘royal seat’ today.

It’s also a place where heritage can be found on every corner, as well as a strong history that’s laced with hidden gems; one being that it was the original home of the first Halloween celebrations in Ireland.

County Meath should be on your list of places to visit in Ireland, home to many attractions and things to do that you can only find here. Keep reading to find out more!

Things To Do in County Meath

Located a short distance outside of Dublin, you’ll find County Meath, home to some of Ireland most historic landmarks. Our guide below provides you with the must-see things and experiences to check out!

A Walk Around the Historic Hill of Tara

The Hill of Tara is considered one of Ireland’s most ancient sites and much of the unique Irish landscape can be acknowledged from the Hill of Tara. It was once home to the ancient seat of Power in Ireland, where 142 kings are believed to have been given control during the prehistoric times.

The Hill of Tara also has strong links to Ireland’s Patron Saint: St. Patrick, who made his way to the hill to face the ancient religion of pagans in the powerful location. This attraction has been a  powerful site since the stone age. For those who are fascinated by the history of the Hill of Tara request a guided tour to uncover more of its alluring ancient stories.

Hill of Tara is opened to visitors from May to Mid September from 10 am until 6 pm every day, with an average tour lasting around one hour.

Located within the town of Slane, on the banks of River Boyne, you’ll find Slane Castle standing strong within the County Meath’s landscape. The stunning castle is set among 1,500 acres of a beautiful estate filled with rolling hills, tall trees and greenery everywhere you look: just want you would imagine on a visit to Ireland.

Slane Castle offers over 300 years of Irish stories to explore and it’s architecture isn’t short of impressive that was designed by one of Ireland’s most famous architects; Francis Johnston.

It has also become one of the best concert spots in Ireland, as of 1918 regularly concerts have been held on the grounds of Slane Castle. Many famous bands and musicians have performed here including Kings of Leons, David Bowie, Red Hot Chilli Peppers and Queen to name a few. Recently in 2019, Metallica, the American Metal Giants played the venue.

There are guided tours available throughout the castle that will dive deeper into its history and culture and you can learn about the family that lives there; Conyngham Family.

Guided tours take place from April to June from 12 pm to 5 pm, Monday through to Sunday with each tour running every quarter past the hour.

The admission charges include:

Children: €7.20 pp  (children under five can entry without charge)

For some fun in County Meath take a visit to Ireland’s only amusement park; Tayto Park which is based on one of the Irelands most famous crisp brand: Tayto. Not many famous brands have their own dedicated theme park which is pretty cool and iconic and a very Irish thing to do.

There is a world of fun and attractions to enjoy at Tayto Park for all ages, one of its most popular features is the epic wooden rollercoaster called ‘The Cu Chulainn Coaster which is the tallest in Ireland and Europe.

Another one of Tayto Park’s unmissable features is its zoo, where you can find an exceptional collection of animals, helping to connect visitors to the unique wildlife in the area through adventure, education and conservation.

For those wishing to visit this County Meath attraction, you can from June to December, however, times do vary.

Senior Citizen: £12 for both off-peak season and on peak season.

One of the best features in County Meath is the impressive and well- preserved remains of Bective Abbey which has been around since the 15 century. It was famous for being one of the important sites in Ireland among the monastic communities.

For any film fans out there, some of the famous scenes from the Braveheart movie were filmed at this location.

The World Heritage site of Newgrange

A definite must when visiting County Meath is to explore the 5,200-year-old tomb of Newgrange located within Ireland’s famous ancient east. A phenomenal stone age tomb monument that is surrounded by 97 large stones known as Kerbstones.

Not forgetting inside you’ll find passages and chambers that are perfectly aligned with the rising sun during the Winter Solstice. It has been given the name as ‘Ancient Temple’ that is filled with a strong, spiritual, and religious importance.

County Meath isn’t short of things to offer those visiting, whether you are in search of fascinating Irish history or family fun, you can find it all here.

A Guide to Surfing in Ireland