10 Best Things To See In London This Summer 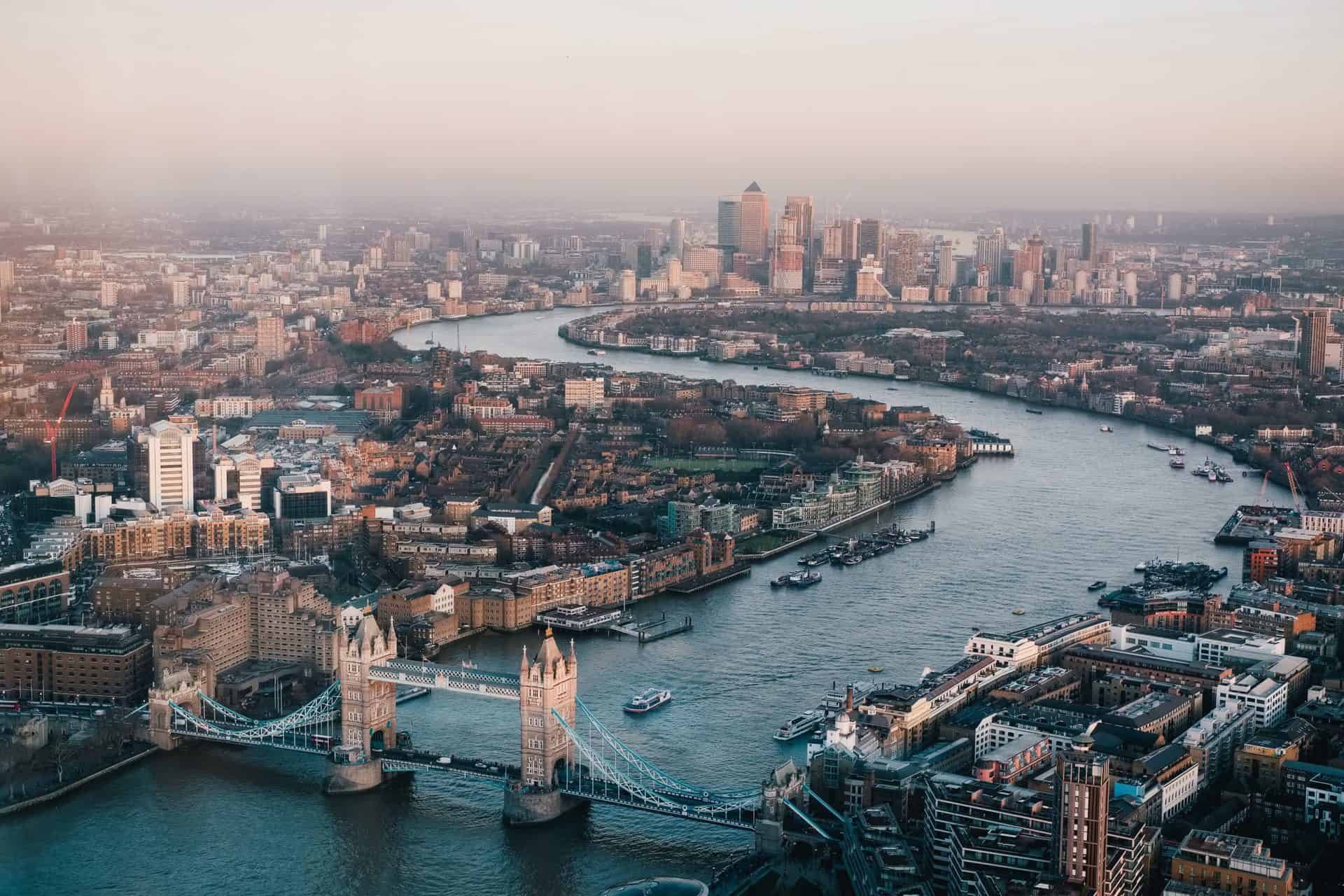 London is known to be one of the top cities to visit all around the world and that’s because of all the interesting and historical attractions that are found here. Some of these attractions include the Big Ben, Tower Bridge, the Tower of London and much more. And because we know that summer means picnics, don’t forget to pack your favourite shades and be ready to soak in the sunlight while having spectacular picnics in some of the most vibrant parks in London.

10 – Number ten of our places to visit this summer in London is Big Ben. Big Ben is one of the top attractions here if you wish to visit a beautiful historical building. Big Ben and the famous clock is one of the places that tourists love to go and take pictures in front of. One of the interesting things to know about the Big Ben is that it is just a nickname when in fact it was used to be called the Clock Tower but was later renamed Elizabeth Tower in 2012 to mark the Diamond Jubilee of Elizabeth II.

When the Palace of Westminster was destroyed by a fire in 1834, it was decided that the new building would include a tower and a clock. It is also worth knowing that Big Ben first rang across Westminster on the 31st of May in 1859 and it holds this tradition to this day. At the moment, it is currently undergoing renovation which may make it difficult for people to enjoy but hopefully, soon it will be back to its full glory.

9 – Next is the historic Parliament Square which is located in front of the Houses of Parliament as well as the Westminster Abbey. It’s a great place to visit not just for its location but for the iconic statues, such as one of Winston Churchill and many other great people. This neo-Gothic building stands since the mid-19th century, with Westminster Hall being the oldest part dating back to the 11th century. The Houses of Parliament are actually a combination of two houses: the green-hued House of Commons and the scarlet-decorated House of Lords. Visiting this important building will definitely enhance your understanding of British democracy; it is like being at the very heart of it!

8 – Take a trip to St. James Park which is one of the famous royal parks in London that is located next to Buckingham Palace. The park offers beautiful greenery, lakes and lovely walks which one could enjoy while getting away from the hustle and bustle of London city life.

It is also surrounded by famous landmarks like the Clarence House and Whitehall. It also includes The Mall and Horse Guards Parade. When you go there, make sure you immerse yourself in the views across St. James Park lake from the Blue Bridge. Ducks, geese, and pelicans are all residents of this lake and it would be great if you catch them when they have their meals. It is a must-see place to visit in London this summer.

7 – Number seven on our list of the top 10 things to see in London this summer is the Sky Garden. The leafy indoor garden offers spectacular views at absolutely no cost! If you want to see fantastic panoramic views of the London skyline, visit the Sky Garden’s viewing gallery on the 43rd floor of the Walkie Talkie; one of London’s most remarkable modern attractions.

This spot has many bars and restaurants where you can get a drink or have a bite to eat while looking out of the floor-to-ceiling huge glass windows. If you fancy British dishes with a view to relax, Darwin Brasserie is the answer. There is also Fenchurch which specializes in modern British cuisine. If you want to go for just a drink, there are three bars: Sky Pod Bar, City Garden Bar, and Fenchurch Terrace. Because London this summer may be a bit crowdy, we recommend reserving your ticket online to Sky Garden in advance.

6 – Following on you can’t miss out on a London trip without visiting the famous Buckingham Palace. It is where the royal family resides and you can witness the change of guards so be sure to get a photo in front of the building as it’s a popular thing to do when here. There are many things to do and see while you’re visiting Buckingham Palace. The palace swings its door open for visitors in the summer from July to October, so make sure you visit during these months and make unforgettable memories.

One of the things that we recommend you to do at Buckingham Palace is to explore the nineteen State Rooms. These rooms hold many famous, must-see objects, like the mysterious painting Music Lesson by Johannes Vermeer, the Queen’s Diamond Diadem, the Table of the Great Commanders, and Antonio Canova’s sculptures in the Marble Hall of the Palace.

After being mesmerized by all this beauty, come outside to the Palace garden, to the Garden Café. Enjoy a cuppa tea and some sweet treats with the greenery view. You can also book a 45-minute guided stroll around the private side of the Palace garden. Get ready to immerse yourself in all the stories provided by the guide!

5 – Next is another popular park in London which is Green Park which is perfect on a summer’s day. Green Park is located in the City of Westminster and its name comes from just being green. Since it’s a park without lakes or buildings, just beautiful greenery where you can enjoy a peaceful walk.

4 – Number 4 on our list of things to see in London this summer is the beautiful Kensington Gardens. It is also referred to as one of the famous gardens found across London, which were once private gardens of Kensington Palace but are now opened to the public. It is also considered among the Royal Parks Of London.

3 – Number three on our list is South Bank which is located beside the River Thames. South Bank is a dynamic area at the heart of the city’s cultural scene. In addition to the street shows you can enjoy, the National Theatre and BFI film theatre are also found here.

2 – Following on, the next place you should make sure to visit while in London is Camden Town Markets. Camden town is a great place to check out some local British goods and have a look around the many stalls and shops which have been known as London’s greatest markets.

1- Our number one spot of things to see in London this summer is the famous Hyde Park. Hyde Park is the most popular park known in London and lots of tourists tend to head for it whenever they visit the city. The park has lots to offer such as lakes, cafes and restaurants that people can enjoy. It is also the largest of the four royal parks that form a chain from the entrance of Kensington Palace to Hyde Park.

Let us know if you have been to any of these locations and what you though 🙂 If you haven’t been let us know where you would like to go. 🙂