South Bank – Best Things to do in London 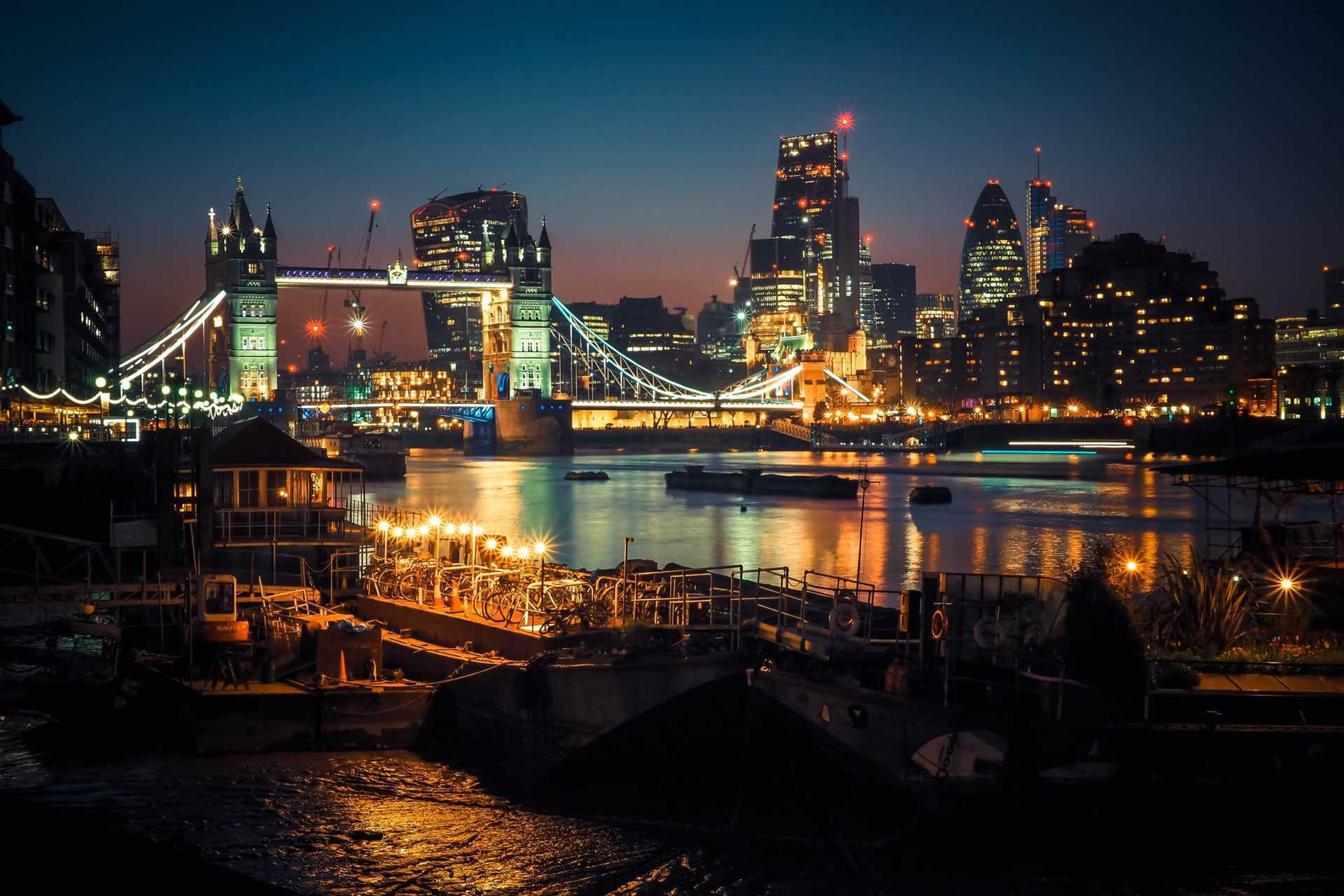 Looking for places to visit while you are in London? Make sure South Bank is on your list of places to explore in London! Its one of the most popular spot that tourists love to check out, keep reading to find out more…

South Bank is a popular part of London and has often been referred to as one of London’s culture districts. As it’s full of arts, film and performances for people to enjoy. It also offers an amazing history and architecture for people to check out.

South Bank is right by the river Thames, so why not take a ride on the London Eye while you are there. To see some of the best views over London.

In the 1800’s Londons South Bank was completely empty and was only accessible to ferrymen as the great expanses of the River Thames cut it off.  It wasn’t until the 19th century that some development happened and the area started to urbanise. It started to act as an entertainment district.

The County Hall was built in the South Bank between 1911 and 1933 and offered many different functions. Mainly it was used by  London’s County Council. Today it’s used for many different things including Marriott Hotel, and the Sea Life Aquarium.

In 1951 South Bank was chosen as the site of Festival of Britain. Due to the Second World War happening at the time the area had a lot of damage and need to be cleared and re-develop to hold the festival.

During the 60’s and 70’s more architecture was added to the South Bank in the style of Brutalism.  Two buildings brought to life were Queen Elizabeth Hall and the Hayward Gallery. The National Theatre Company then moved to the area with its three theatres and has become a popular spot for arts and performances.

In 2000 the biggest attraction came to the South Bank which is known as the London Eye, it was designed by Marks Barfield to celebrate the new millennium. The attraction was only meant to be temporary like the Millennium Dome. Due to its popularity with tourists and locals, they decided to keep it around until 2025.

The National Theatre was taken over as the BFI Southbank in 2007 that offers three cinemas, studios, and an endless amount of tv and film archives dating back centuries.

In 2011 a new garden was opened in honour of the Queens Silver Jubilee. The garden included a range of beautiful flowers beds, pathways, seating areas, a children’s playground and a variety of trees. In 2012 the queen came to officially open the garden to the public.

Along with many attractions that could be found in the South Bank there is an amazing selection of restaurants located here. Each unique and different that will intrigue different people.

Not only does this place offer amazing food but it also offers unmissable views overlooking London. Perfect place for celebrations that offer a lively and welcoming atmosphere. In the Brasserie, you can enjoy some of the best British food and listen to some live music in the later afternoons/evening.

Or head to the bar for some delicious cocktails and a light lunch. When the sunshine appears you can enjoy a drink out in the Terrance.

At the Skylon Resturant, you can again enjoy some modern British meals with a contemporary approach. Head Chef Helena Pubolakka makes sure that you get nothing but the best while you are here. This restaurant also has amazing views out to the river Thames that add to the relaxing atmosphere.

The design of the restaurant is similar to that of the Royal Festival Hall but with some of its own unique and contemporary features.

This is one of the unique South Bank restaurants that brings some amazing Vietnam to the area. If you’re looking to try something different then this is the place, with familiar dishes that offer a twist, not to be missed.

Many of the recipes come from the owner’s Grandmother who has for years been making amazing dishes full of love, care, that are healthy and at the same time taste great.

This is another place for you to check out which is inspired by Brasseries that you would find in Paris. The Brasseries offer a relaxed atmosphere where you can dine all day.

This restaurant helps to bring some of that amazing French food and style over to South Bank area. As well as the best of fine wine available.

This area is probably one of our favourite places to explore in London as it has so much to offer people; from delicious food markets, restaurants, street art, shows and interesting exhibitions. – We promise you will find something to your liking.