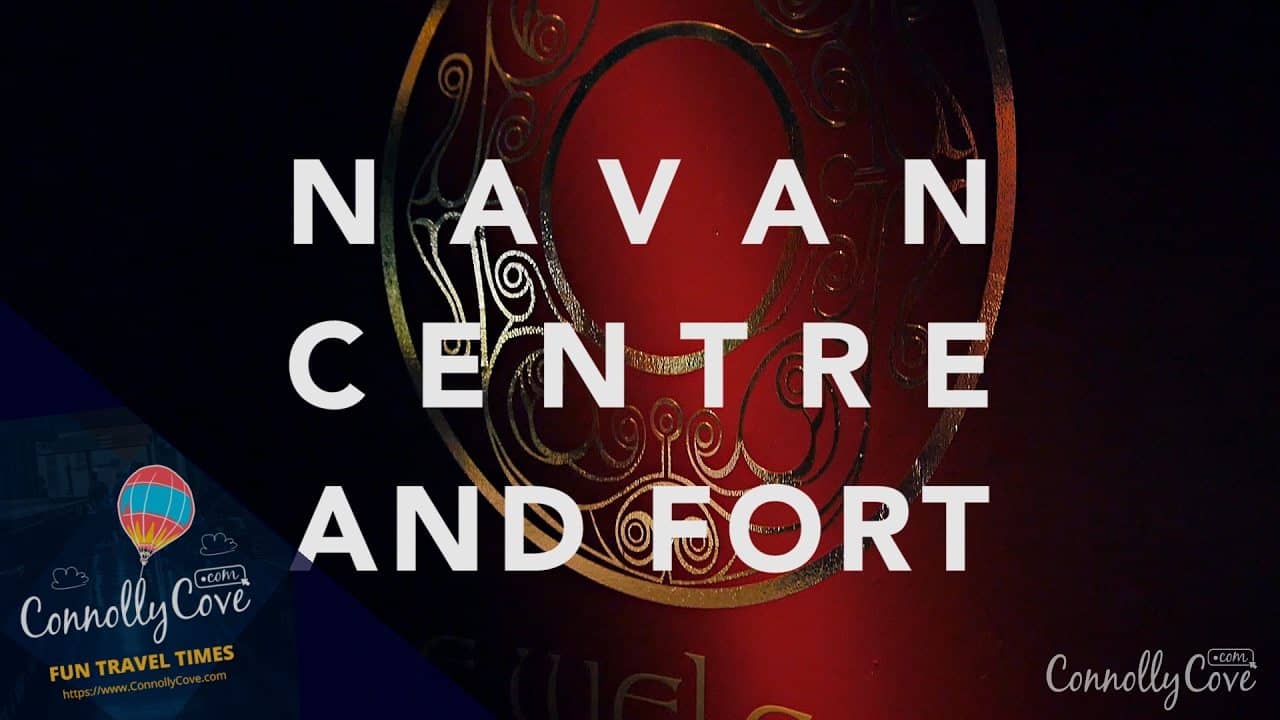 Have you ever tried sitting meditation in a pre-historical place? It might seem strange, but you will change your mind when you visit the Navan Centre and Fort. Want to have some fun? Navan Centre is one of the most enjoyable places for the whole family, too. There you can learn, in a fun and educational way, about the construction of the Navan Fort. These legendary places are surely unforgettable.

Location of Navan Centre and Fort

This ancient attraction site is situated in 81 Killylea Road, Armagh, Northern Ireland. The Navan Centre is not far from the archaeological site. Check out the following map location:

Who is behind introducing the stunning place of Navan Centre and Fort? Who reserves the monuments in their best state and puts the exact effort into enriching humanity with this cultural heritage? Many archaeological excavations have been carried out by professors and archaeologists from different universities, governmental agencies, and museums for many years. In 1961–1971, excavations were carried out by Dudley Waterman.

More so, the excavations continued at the Navan Centre & Fort site in 1998 by Professor Jim Mallory of the School of Archaeology and Palaeoecology, Queen’s University Belfast. His excavations took part in a part of the ditch surrounding Navan Fort. Further excavations were carried out in 1994 and 1995 by a geophysical survey, led by Dr. Chris Lynn of the Environment and Heritage Service: Built Heritage. Navan Centre and Fort are currently run under state care.

So, get a closer look at Navan Fort and see how people used to build their structures back at the time when there was a lack of the technology we‘ve got today.

Navan Centre and Fort or previously known as Emain Macha, is a superb ceremonial monument which was completely built, in the structure we see today, throughout different decades.

Furthermore, this ancient attraction site is situated near Armagh, Northern Ireland, and is marked by a large bank and ditch surrounding it completely and the ditch is on its west side. There are two monuments inside the enclosure of the Fort.

There is a 40m diameter mound to the north-west of the centre and a 30m diameter ring barrow to the south-east. A ring of timbre poles, where the high mound now stands, was built 35m in diameter in the 8th century BCE. It was surrounded by a ditch, 45m in diameter, with an eastern entrance. Then, in the 4th century BCE, a wooden round building attached to a bigger round enclosure was constructed. That structure has been believed to be a roundhouse with a yard or an attached enclosure for practising rituals.

The Structure of the Building

Various theories emerged attempting to explain why such structures were built, whether they were constructed initially to serve as a temple or public hall and were later transformed into a sod-covered cairn. In 1999, according to 3 scholars, the timber building was constructed temporarily to be burnt for a certain purpose, or it may have been used as a temple before its ritual destruction.

They also claimed that presenting sacrificial offerings to the gods was the purpose of such ritual and that the structure was burnt and buried for it was symbolically offered to the otherworld. Dr. Chriss Lyn, of the Environment and Heritage Service: Built Heritage, explained such ritual saying that the Gouls, who were Celts inhabiting Goal during the Roman Period and the Iron Age, burnt people alive inside a large wooden effigy as a sacrifice to the gods.

More Information on the Building Structure

However, Dr. Richard Warner’s point of view, the mound might be an attempt to replicate an ancient burial. One that was like a channel to the otherworld or the homes of ancestral gods and a platform for coronation ceremonies of kings who acquire authority and power from the gods and ancestors.

Until 1985, the site was threatened by the growth of a nearby limestone quarry. Friends of Navan’s, an activist group, efforts to save the site led to holding a public inquiry in 1985. There were recommendations for Navan to be developed for tourism.

In 1993, a visitor centre came to Navan Centre which featured artefacts and presenting audio-visual exhibitions. However, it was closed in 2001 for lack of funds. Later when Armagh City and District Council bought the site, it reopened again in 2005.

In 2000, the centre was damaged by fire and was refurbished at the cost of £200,000. Unfortunately, the number of visitors was affected by the restrictions composed during the foot-and-mouth outbreaks in 2001. In addition, in recent years, the Department of Culture, Arts, and Leisure couldn’t continue supporting the Navan Centre, but the number of visitors has doubled.

In Irish mythology, Emain Macha is variously explained, as “Macha Twins” or “Macha’s neck-brooch”. Moreover, it was the capital of the Ulaidh, a people of early Ireland after whom the province of Ulster is named. Irish mythology suggests that Navan Fort was founded by the goddess Macha, one of three war goddesses in Celtic religion, in the 7th or 5th century BCE.

It was the seat of King Conchobar mac Nessa in the tales of the Ulster Cycle, which is a group of legends and tales on the heroic age of the Ulaids. When you read in the Irish legends, you will find that the events centre on three houses that Conchobar owned at Emain Macha. His Cróeb Ruad or Dark Red Branch (the premises of the King), his Red Branch Knights (the building of the palace in which the heads and arms of defeated enemies were stored), and the Téte Brecc or Speckled Hoard (where the warriors’ weapons were stored).

Many of the most famous names in Irish mythology are associated with Emain Macha. For example, Amergin mac Eccit, the poet who fostered Cúchulainn, the great warrior, Leabharcham, the wise woman from the Ulster Cycle, Deirdre of the Sorrows, who was the most beautiful woman in Ireland, and many others.

Navan Centre is such an amazing educational place that provides a great experience to schools or community groups. Sponsored by the award-winning Education Department (Sandford Award for Heritage Education).

It plays an important role in uncovering the history of Navan County. There, you can get close to the Celtic life of cooking, weaving, or even sword fighting to protect dwellings from enemies through the following activities:

“The Stone Age programme was a very enjoyable experience. The children loved meeting the Celtic man and woman. They experience what housing was like through seeing inside the house. The timeline activity was excellent as it showed children the different periods of time. A very enjoyable and worthwhile programme enjoyed by teachers and children alike”.

Check the following links for the latest activities prior to your visit and for the annual events too:

Facilities at the Navan Centre

Finally, thanks to the hands that led this place to be introduced to today’s generations, Navan Centre is regarded a great project worthy to be imitated all over the world to enrich people’s knowledge of their own history everywhere. So, get prepared for a journey on a time machine back through ancient history and past civilization at Navan Centre and Fort.

Have you ever been to Navan Centre in County Armagh? We would love about your experience in the comments below.

If you liked this blog be sure to check some other interesting blogs you might enjoy: Armagh County Museum | Carrickfergus Museum | Dead Centre Tours and the History of the Troubles | Ulster Museum | Irish Linen Centre and Museum