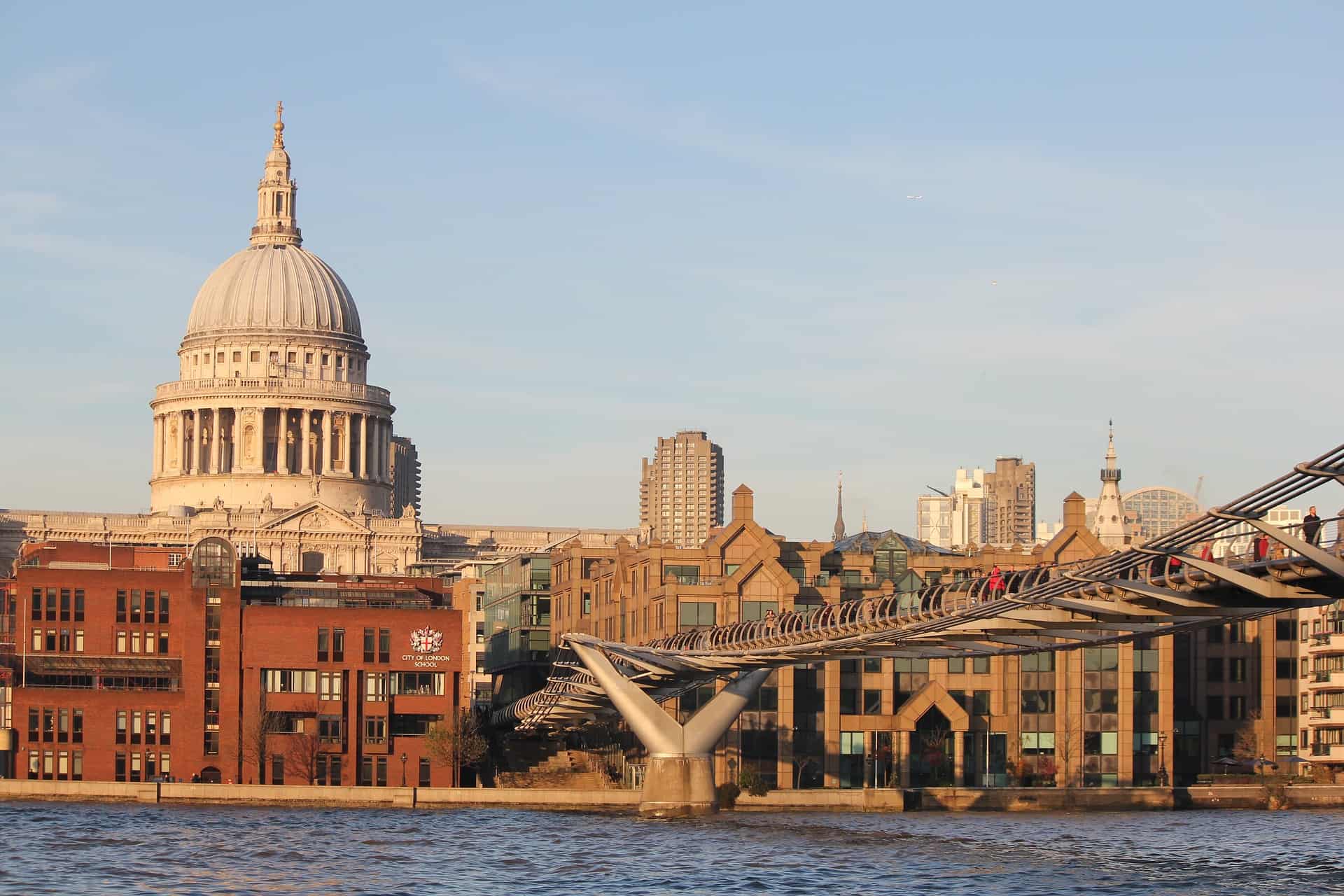 St. Paul’s Cathedral – as its name says – has been dedicated to St. Paul for over 1,400 years at the highest point in the city, Ludgate Hill. Attracting millions of visitors to it and giving them the chance and permission to know more about its history. This cathedral in London is an Anglican Cathedral. The seat of the Bishop of London and the mother church of the Diocese of London.

The Design of St. Paul’s Cathedral

The present time Cathedral, St. Paul’s Cathedral, dates back to the 17th century and was designed in the English Baroque style by Sir Christopher Wren. The construction of the Cathedral was completed in Wren’s life and was part of a major rebuilding programme in the city after the Great Fire of London. This cathedral is actually believed to be the fourth standing at the same place.

There are different parts inside the cathedral to be discovered; there is the high altar, the dome which is the second largest in the world. The crypt where the tombs are found (Nelson’s tomb, Wellington’s tomb, Sir Christopher Wren’s tomb). The Oculus which is an eye into St. Paul’s that is brought through a film that brings together 1,400 years of history. You can also check out the many chapels such as the All Souls Chapel and Dunstan’s Chapel.

Walking through all these unique parts of the cathedral will inform the visitor with different information about it and give them the chance to know more about its appearance and history.

You could see this cathedral while you are on the hop-on-hop-off London bus tour which goes through the streets of the city. This tour gets people introduced to the different landmarks and attractions that are found here. You can stop off at the many locations and get a closer look at the interesting attractions. All depending on what you want to see the most.

Have you ever had the chance to visit St. Pauls Cathedral? Or visit any other attractions on the London bus tour? We would love to hear about your experiences 🙂

Also check out some other places you should visit while you are in London such as Royal Mews, Churchill War Rooms, Houses of Parliament, Albert Memorial, The National Gallery, Tate Modern.