The Myth of the Clurichaun 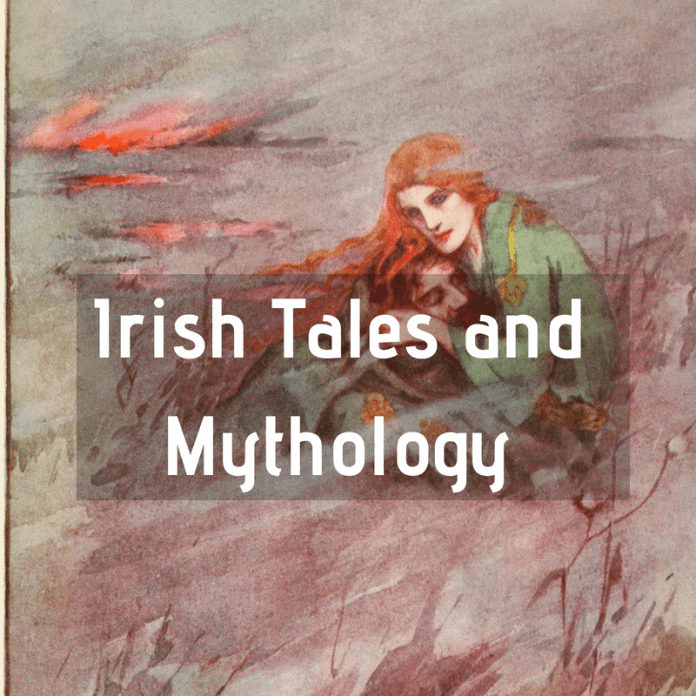 Have you ever wondered what are Clurichaun? What is the myth behind it? How is it represented in literature? We will answer your questions here!

Ireland is a land of many myths and legends. Irish culture and traditions go back thousands of years, so it is natural that many myths and legends were passed down from one generation to another. Fairies dominate Irish culture and are prevalent throughout their myths. The aos sí is the Irish term for fairies or elves in Irish and Scottish myths. Fairies are said to live in an invisible world that is parallel to the human world but inaccessible by humans. One of the most well-known Irish myths related to fairies is that of the Clurichaun; a mischievous fairy knew for his love of drinking and his tendency to haunt pubs and wine cellars. Not to be confused with leprechauns; known as shoemakers and guardians of hidden treasures.

The Myth of the Clurichaun

In Irish folklore, the myth of the Clurichaun is called “The Haunted Cellar”. It was first recorded in 1825 by Thomas Crofton Croker, an Irish antiquary whose collections of myths and legends became an important resource for writers of the Irish literary revival.

The myth tells the story of a clurichaun named Naggeneen. It is said that he haunted the wine cellar of an Irish lord, drinking everything in his stock and pranking his servants. Naggeneen is described as six inches in height with a face like a withered apple. He has twinkling eyes and his nose has turned red and purple from his heavy drinking. His outfit consists of a red nightcap, a short leather apron, light blue stockings, and shoes with large silver buckles. When he is discovered by the master of the house, Naggeneen talks him out of moving elsewhere by implying that he would simply move with him.

This is not the only myth describing the antics of the Clurichaun. In “Master and Man”, a clurichaun offers a young man called Billy Mac Daniel, who is on his way home one winter night, a glass of liquor by to warm himself.

Billy takes the drink but refuses to pay for, so the clurichaun orders Billy to serve him for seven years and a day. Eventually, Billy is able to break his servitude by invoking the blessing of God, despite the powers possessed by the clurichaun who can pass through keyholes to invade homes and wine cellars and transform bog rushes into horses to escape. Like witches, Clurichauns can also fly through the air on their broomsticks.

Thomas Keightley, an Irish writer with works focusing on mythology and folklore, presented a story in his book Fairy Mythology (1828) of a clurichaun called Little Wildbean who was very helpful, but also quick to anger and violence when slighted.

He haunted the wine cellar of a Quaker named Harris, and his helpfulness came to show as whenever one of the servants left the beer barrel running, he would wedge himself inside to stop the flow until someone came to turn it off.

His anger showed when one night the cook, who left him dinner every night in the cellar, left him only a part of a herring and some cold potatoes. At midnight, Wildbean dragged the cook out of her bed and left her battered and bruised so that she was bedridden for three weeks. Like the previous myth, Mr Harris tried to escape Wildbean by moving elsewhere but decided to turn back when he discovered the clurichaun had moved with him.

Descriptions of the Clurichaun

The folklorist Nicholas O’Kearney described the clurichaun in 1855 as a “jolly, red-faced, drunken little fellow, and was ever found in the cellars of the debauchee, Bacchus-like, astride of the wine-butt with a brimful tankard in hand, drinking and singing away merrily. Any wine cellar known to be haunted by this sprite was doomed to bring its owner to speedy ruin.”

British folklorist and writer Katharine Briggs described the clurichaun as “a kind of buttery spirit, feasting himself in the cellars of drunkards or scaring dishonest servants who steal the wine.”

Despite being known as a trickster and practical joker, the clurichaun takes care of the family to whom he has attached himself, protects their property and lives as long as they don’t interfere with him.

The clurichaun also enjoys pipe smoking, so the small clay pipes known as “fairy pipes” that are often found while digging or ploughing are said to belong to him. According to myth, he also knows how to make beer out of heather.

The Clurichaun in Literature

The clurichaun appears in Neil Gaiman’s comic series The Sandman and its spin-off series The Dreaming. Although the character maintains the tradition of constant drunkenness, he is described as a tall, elegant blond fairy.

W.B. Yeats dedicates a section of his book Fairy and Folk Tales of the Irish Peasantry to fairies, where he writes, “The Clurichaun, (Clobhair-ceann, in O’Kearney) makes himself drunk in gentlemen’s cellars. Some suppose he is merely the Lepracaun on a spree. He is almost unknown in Connaught and the north.”

Other Irish blogs and stories that might interest you:

The Little Museum of Dublin