Close X
Home/Ireland/Winter in Ireland: A Guide to the Different Facets of the Magical Season

Winter in Ireland: A Guide to the Different Facets of the Magical Season 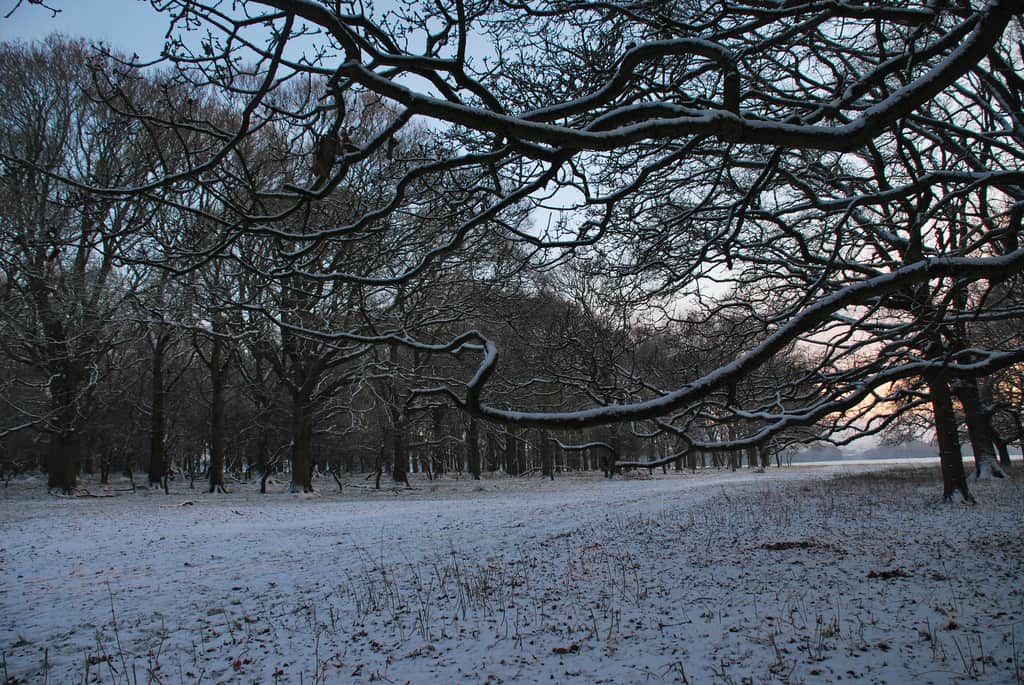 Choosing to spend your winter in Ireland is not the normal vacation gateway, that’s for sure. However, there is something to be said about Ireland during that time of the year. That famous Irish hospitality found at the country’s many Bed & Breakfasts is very warm with fewer guests for hosts to tend to.

Winter is the perfect season to tour Ireland, visiting its numerous majestic castles and serene landscapes, and having fun even in the dark, gloomy weather. Experiencing winter in Ireland will definitely bring out your adventurous side and leave you with amazing memories. There are many reasons to consider visiting the Emerald Isle at least once during that season, and odds are, you’ll want to do it all over again.

Strange and yet very true, winter in Ireland is not a very rainy period of the year. It’s an ideal time for those people, who want to get acquainted with Ireland without umbrellas or hoods, which obscure the eyes of the curious travellers. The temperature rarely goes below 8 degrees Celsius and most days would be closer to 10 degrees. Occasionally, the temperature will drop to 0 degrees, but this is quite unusual.

Snow rarely falls, but either way, it doesn’t stay for a long time because winter in Ireland isn’t as cold as in Russia, for example. The lowest temperature (-19 C) was registered almost 150 years ago and it has not been repeated since then. Though, if you are lucky (unlucky?) enough to get snow in Ireland, it’s pretty beautiful.

Ireland in Winter Is Cheap and Affordable

Free, affordable, and special offers are four words every traveller likes to hear. In Ireland, you’ll be hearing them a lot during the winter season. In most places, winter doesn’t mean business closure, it just means reduced rates, especially in terms of accommodation. Whether you are looking at B&Bs, hotels, or even Ireland’s castle hotels, you’ll be able to get a great bargain on accommodation in Ireland in winter.

However, it’s not just the accommodation options that drop in price. Non-stop airfare to Ireland in the summer can be really pricey, but travel in that season (outside of the holidays), and you’re likely to discover that it’s surprisingly affordable, often half the cost or even less, depending on your departure point.

Moreover, many museums are free. Take a tour at different Dublin museums and admission won’t cost you a penny and those include all Ireland’s National Museums (that includes National Gallery, Natural History, Archaeology and Decorative Arts and History museums), Kerry County Museum in Tralee, Ulster Museum in Belfast, and the open-air history lesson that is Derry-Londonderry’s 400-year-old city walls.

Winter in Ireland Is Less Crowded

Most people don’t consider Ireland to be a winter destination, so they just don’t go. What does this mean? A lot of things.

No lineups to get into places, no masses of crowds in the streets or along the Cliffs of Moher, and no long waits to get into the pub for dinner. Ireland in winter is perfect for those who hate crowds and lineups.

It makes visiting the country’s most popular attractions much more enjoyable, as well as providing better photo-taking opportunities. Not only does this mean less time waiting, but it also means you get to see and do more and probably have better views and experiences.

Technically, you should be able to see them from anywhere in Ireland, but the light pollution from the main cities ruins that chance. However, thanks to its location and its low levels of light pollution, Ireland’s northern coastline offers amazing opportunities to see this natural phenomenon.

One of the places where the Aurora is frequently seen is the Inishowen Peninsula. Though there is no guarantee that this magical phenomenon will appear when you are there, it is definitely worth a try.

The Pubs Are Buzzing

On a cold night in Ireland, the pub is where everyone gathers – and everyone’s welcome. Pubs in Ireland aren’t just about drinking (mind you, we do recommend the craft beers). Check out An Spailpín Fánach in Cork city, where the Cork Yarnspinners meet for a night of fireside storytelling on the last Tuesday of each month.

Alternatively, snuggle up out of the cold with a hot whiskey at Strangford Lough’s Saltwater Brig in County Down. You might even get some pancakes fresh off the griddle. In Titanic’s hometown, Belfast’s Crown Bar Liquor Saloon is Ireland’s only gas-lit bar and some of the booths have their own service buttons. Just buzz for beer!

Ireland has several locations where events take place for the Winter Solstice, with the focus of activity in County Meath, most famously at Newgrange, part of the Brú na Bionne complex, where the dawn sun show is a world-famous event. Other locations include The Beaghmore Stone Circles in Cookstown.

County Tyrone dates back to the Bronze Age and some of the stones are thought to be aligned with the solstice sunrise. Knockroe in County Kilkenny, lovingly referred to as the Newgrange of Ireland’s southeast, might be small but it is mightily impressive. It features two chambers, one of which lights up at solstice sunrise, the other at sunset.

Since winter in Ireland is cold, bring the following with you to stay warm:

Because the weather never gets too cold that people can’t get out for walks, they go for hill walks and walks by the sea all year round. It’s also best to bring extra tee shirts that you can wear as an extra layer, and then take one off, if you get too warm.

Ireland in Winter may not be everyone’s ideal vacation. However, if you are willing to brave cooler temperatures then you’ll be surprised at just how enjoyable a visit to Ireland in winter can be. And rest assured, everywhere you go on the island of Ireland, during any season of the year, you’ll find friendly locals offering Ireland’s famous warm welcome.

Know your Way around the Treasures of County Tyrone