SuperCup NI | Where Stars Are Born 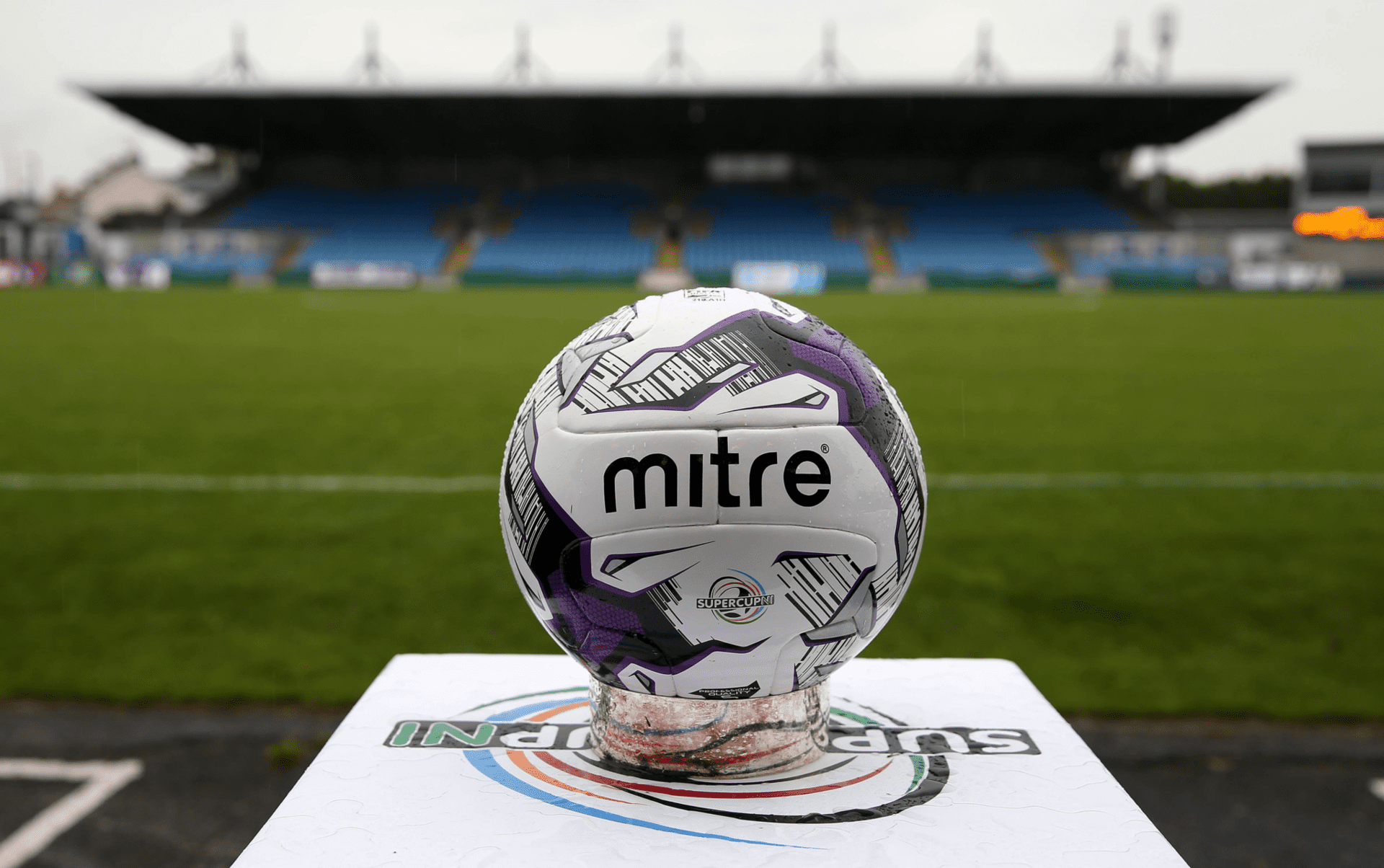 The SuperCup Northern Ireland (previously the Milk Cup) is a football tournament that takes place annually in the North Coast of Northern Ireland. Over the years, the competition has featured many notable teams and individuals.

Some high-profile Manchester United players include David Beckham; Ryan Giggs, Paul Scholes, Gary Neville, Michael Carrick, Paul Pogba and Marcus Rashford. The tournament is broadcast on BBC Northern Ireland since they took over from UTV in 2005.

History of the SuperCup NI

The Northern Ireland Youth Soccer tournament, as it was originally named, began in 1983 featuring 16 teams at under-16 level. The first winners of the tournament were Scottish outfit Motherwell FC. Two years later, the competition added an under-14 age group section and again the first ever winners were Scottish, this time however it was Rangers FC from Glasgow. The under 19 section was added in 1995 and a Welsh National Team were the first winners.

Traditionally, the tournament has included one representative team from each county in Northern Ireland; Antrim, Armagh, Derry/ Londonderry, Down, Fermanagh and Tyrone. In the 2002 FIFA World Cup there were 30 SuperCup NI veterans playing.

The name of the competition has changed twice over the years from The Northern Ireland Youth Soccer Tournament to the Dale Farm Milk Cup in 2014 and since 2016 it has been known as the SuperCup NI.

Two-time European Cup winner Martin O’Neill, one of the heroes from Northern Ireland’s 1982 World Cup campaign, opened the tournament in 1985. This was also the year that the U14 year group was introduced, which has proved successful.

In 1988 Steve McManaman was on target for Liverpool who beat Motherwell 4-0 in the under-16 final as he scored a hat-trick.

Over the years the crowds that come to watch the competition have only grown, and legend of the sport Sir Alex Ferguson has always supported the tournament.

This year, the competition will be running from Saturday 27th July – Friday 2nd August 2019. Rangers and Manchester United will play the first and only game on the 27th July as the SuperCup curtain-raiser which will take place at the Coleraine Showgrounds at 5:30pm.

Northern Ireland U17 Internationals Chris McKee and Kyle McClelland may feature for Rangers in the fixture, while Manchester United’s teenage prospect Ethan Galbraith of Glengormley may also make an appearance. Ethan Signed a two-year pro contract with the club this time last year.

Chairman Victor Leonard said, “the introduction of the challenge game was very much an experiment and we are delighted that it has continued to be popular with the fans who support our tournament in huge numbers.” The same fixture last year saw Man United lose to Glasgow side Celtic.

The SuperCup NI is a great family-oriented event which showcases some of the finest young talents in world football and continues to surpass expectations each year for attendances.

Manchester United manager Ole Gunnar Solskjaer, who opened the event in 2008, has given the go-ahead for his young Red Devils to compete this year. “The club has enjoyed a lot of success in the past and it has played a big part in developing players at a young age,” he said. United aren’t the only high profile team in the competition, however: they will have stern tests against teams such as Rangers, Arsenal and bitter rivals Leeds United.

While Rangers and Leeds are regulars, it will be Arsenal’s SuperCup NI debut. The opening parade will be on Sunday 28th July through the streets of Coleraine which will feature all the competing teams. The minor section kicks off with an all-Ulster affair on Monday 29th July with Dungannon United vs Ballinamallard United at Ulster University.

County Fermanagh kick-off the junior section as they lock horns with Charlton Athletic at Ahoghill. Finally, the premier section kicks off with Mexican outfit Atlante FC taking on Riseisha HS of Japan.

Tickets for the event can be purchased online on the SuperCup NI website. Multi-Match Tickets are available for both adults (£27) and U16’s (£10) which cover all minor section, junior section and premier section games as well as the Friday night finals.

It is recommended to book tickets in advance to avoid disappointment. “The multi-match tickets are designed to give supporters maximum value for money and has proved highly popular” – Victor Leonard (SuperCup NI Chairman). Games at Portrush, Castlerock, The Warren (Portstewart), Clough, Ahoghill, Ulster University and Riada 2 (Ballymoney) are completely free of charge to enter.

All in all, it should be a fantastic couple of days with some of the finest young talent in world football on display in the North Coast of Northern Ireland. Get yourself down and have a ball!

For more information on major events taking place across Northern Ireland, sign up to our travel newsletter: your one-stop-shop for Irish culture and travel.

A Visit to County Wicklow Awaits