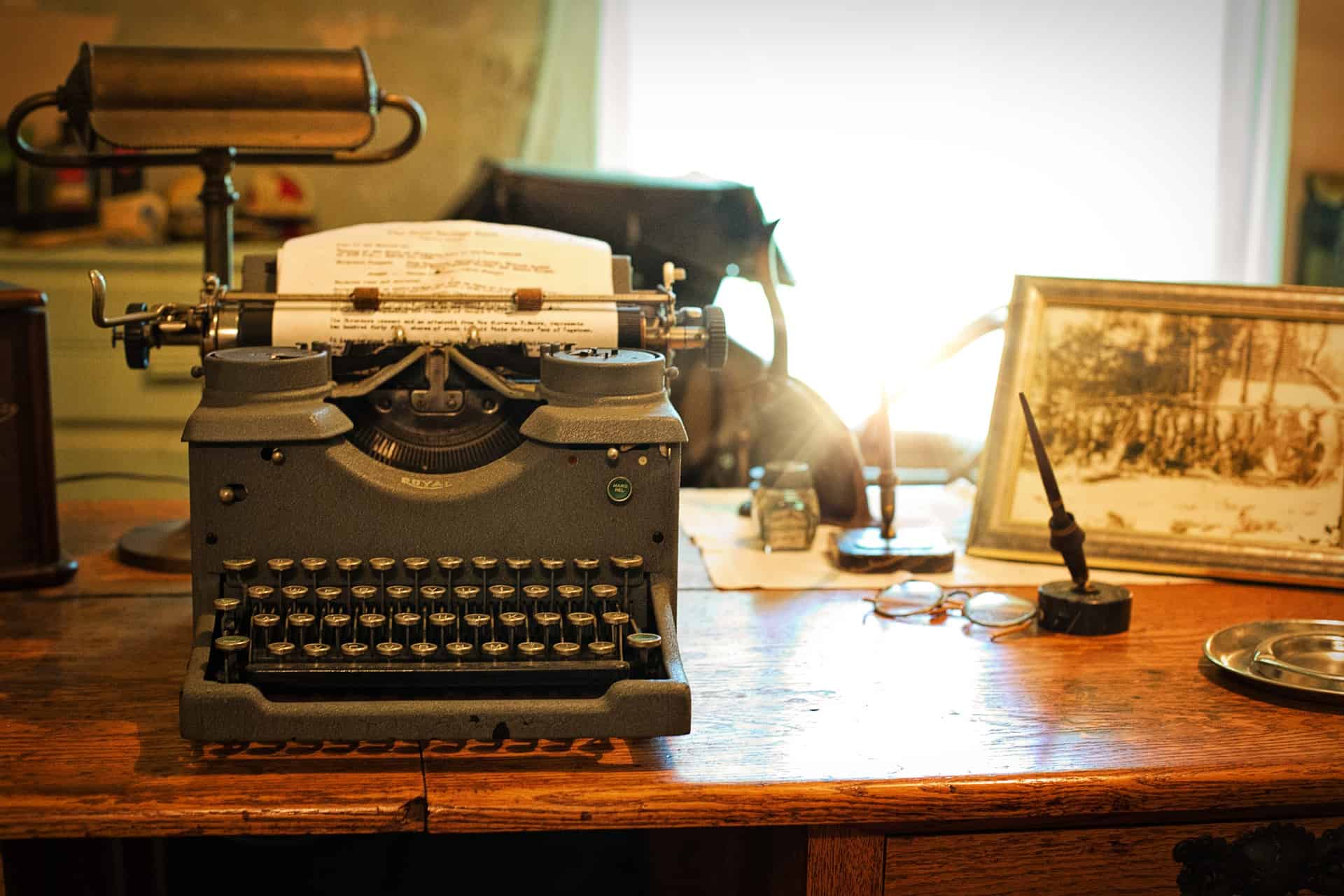 James Burke was born on 22 December 1936 and is a well-known science historian. He has created many science documentaries and books.

He was born in Derry, but moved to Maidstone and was educated at Maidstone Grammar School. Later, he graduated from Jesus College, Oxford, with a Masters Degree in Middle English. He then moved to Italy and became an English lecturer. However, he soon left this Literary career and pursued science.

In 1966 he returned to London and joined the BBC Science and Features department. While here he hosted and co-hosted many science programmes. From his career with the BBC, he is remembered most for his as a reporter on the series “Tomorrow’s World” and “The Burke Special”. He also became BBC’s chief reporter for the Apollo missions- Mans first Moon Landing in 1969.

James Burke has taken part in, created, and written, many science documentaries, covering many different topics for the BBC. He has covered technology, space, human perception, human brain and much more.

His first documentary was called “Tomorrow’s World”, this ran for 38 years and was very successful. He was a major presenter within the show. From here, he created “The Burke Special” which ran for five seasons from 1972 until 1976. From here: he co-hosted “The Inventing of America”, an NBC-BBC co-production of the U.S. Bicentennial; he created, presented and produced the series “Connections” which ran for three seasons and covered many scientific and technological discoveries and inventions during that time. Following from the success of “Connections” he created the documentary “The Day the Universe Changed: A Personal View by James Burke” and much more… you can find out more at his official website.

Along with his success in TV (and screenwriting), James Burke has also made many scientific books- using his literary skills gained at Oxford!

James Burke, BBC star and author, has shared his intellect with the world in many forms. He has covered many topics in science and technology. Just one of many famous Derry authors.

Joyce Cary (Arthur Joyce Lunel Cary) was born in Derry on 7 December 1888. His family arrived in Ireland during the early years of the Plantation of Ulster and owned much land. However, they lost a lot of land due to the Irish Land Act. Leading to members of his family leaving. His father moved their family to London.

As a boy, he spent many of his summers either at his grandmother’s in Ireland or at Cromwell House in England. He reflects on his childhood in his novels: “A House of Children” written in 1941 and “Castle Corner” written in 1938. His novel “Castle Corner” is about ‘Cary Castle’, a property his family lost after the Irish Land Act, he also reflects on the feeling of displacement after being moved from Ireland to England.

Later in his life, he moved to Paris (1906) in pursuit of becoming an artist and then to Nigeria (1912) in pursuit of adventure as a Red Cross Orderly during the Balkan Wars. He recollected on his experiences in Nigeria in his novel “Memoir of the Bobotes” which was not published until after his death.

He later returned to Nigeria during the First World War as a regiment fighter. Here, her was injured in 1916 and was returned to England. His short story “Umara” describes his experience as a British officer.

It wasn’t until 1930 that he started developing his career as a writer. Which led him to become a famous author from Derry. However, his novels and plays were not successful. Due to this his family started suffering financially and had to rent rooms to tenants. In 1932 he published his first novel “Aissa Saved”, this novel drew on his experiences in Nigeria. Following his was his novel “An American Visitor (1933) and “The African Witch (1936). His next novel took a different approach, “Mister Johnson” (1939) was written entirely in the present tense. His next book was “Power in Men” (1939), however, the publisher changed and removed parts of it without asking Cary.

In 1941, Cary won the James Tait Black Memorial Prize for his novel “A House of Children”. Following this success, he wrote his first trilogy containing his novels: “Herself Surprised”, “To Be a Pilgrim”, and “The Horses Mouth”. The third novel of this trilogy “The Horses Mouth” remains his most famous novel today.

He continued writing until he physically couldn’t due to Motor Neuron Disease. He then died on 29 March 1957 at the age of 68.

Seamus Deane was born 9 February 1940 in Derry. He grew up to become a very famous poet and author.

He attended St. Columb’s College, where he met famous Derry author and Nobel Laureate: Seamus Heaney. They both attended Queen’s University Belfast, here Deane gained a B.A and Masters Degree in English. He later completed his PhD at Pembroke College, Cambridge. The title of his PhD was “The Reception and Reputation of Some Thinkers of the French Enlightenment in England between 1789 and 1824”. Following his PhD, he moved to the U.S and lectured in Berkeley.

Then, in the 1960s he returned to Dublin and lectured at University College Dublin and was made Professor of Modern English and American Literature. He remained in this position until 1993 and then became Professor of English and Donald and Marilyn Keough Chair of Irish Studies at the University of Notre Dame. Throughout his teaching career, he also became a very successful author, a member of the Royal Irish Academy and a founding director of the Field Day Theatre Company.

From the beginning of his literary career, he showed great talent and won many awards. His first novel “Reading in the Dark” has been translated into over 20 languages and is known worldwide. It is one of his most famous novels and has been awarded many prestigious prizes:

Throughout his life work, you can see that his Derry heritage and the troubles inspired his writing. His first autobiographical novel “Reading in the Dark” remains his most famous and renowned work within the world of Literature.

Did you enjoy reading about some of Derry’s most famous authors in the world of Literature? Have you read any of their pieces? Please let us know in the comments below!

Continue reading about Ireland’s rich Literary History in our blogs below: