The 10 Best Destinations to Celebrate Halloween 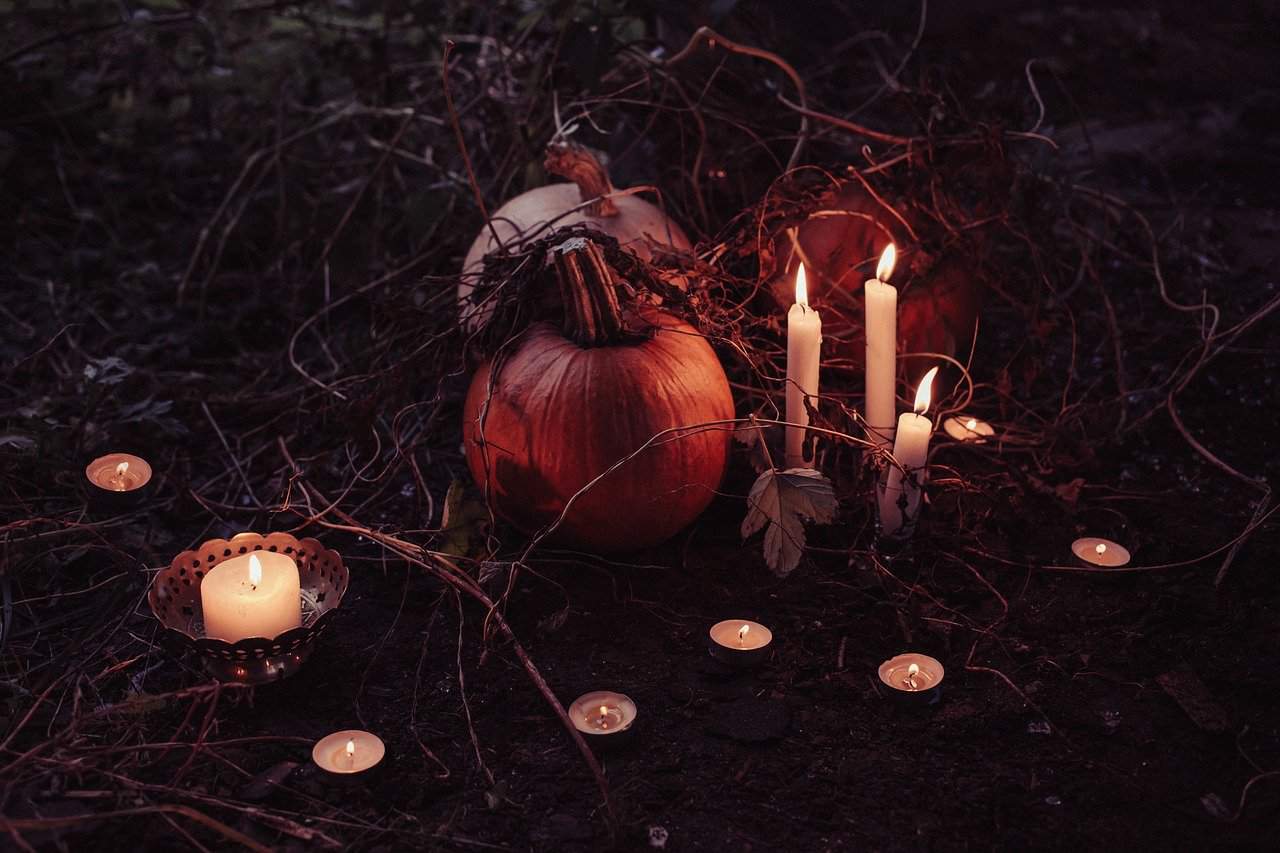 The spookiest season of the year is about to begin, and Halloween costumes are about to be everywhere we look. If this is one of your favorite holidays and you usually like to celebrate it, then you are probably in planning mode right about now, looking for the perfect place to spend it in style, as it should be celebrated.

If you are, and you feel up for taking it to the next level, as you should, then think of opening for something more than participating in the neighborhood parade, or attending the closest costume party. Think of going where this season is more than just costumes and candy, somewhere special enough for an unforgettable holiday. If you don’t know where you can find a place like that, keep reading to know more about the 10 best places in the world to celebrate the spookiest holiday of the year.

Halloween can be traced back to Celtic celebrations, such as Samhain. Therefore, it is only fitting that its celebrations in Ireland be all the more unique and special. Traditionally, Irish celebrations include fortune-telling, bonfires, eating fruitcakes, and of course, dressing up in awesome costumes.

That’s not all, Ireland’s Derry City hosts Europe’s biggest festival, the Banks of Foyle Carnival. Aside from the Carnival, you can also visit haunted houses, horror-storytelling, ghost tours, parades, and a lot more.

We can’t be talking about the season of spook, and not mention the one and only Mexico. Although it is not a Halloween celebration, Mexico’s Dia de Los Muertos or Day of the dead is one of the country’s most important holidays, and its festivities last for three consecutive days from October 31st to November 2nd.

If you don’t already know what Dia de Los Muertos is, it is believed in Mexican culture to be the day when the spirits of the dead return to unite together with their families and loved ones. On this day, people usually dress up in skeleton costumes and paint their faces to resemble the look of a human skeleton. Flowers and bright colors are also seen everywhere during the Day of the Dead celebrations. The best places in Mexico to experience Dia de Los Muertos at its best are Oaxaca, Mexico City, and Mixquic.

What better place to celebrate Halloween than the home of Count Dracula himself? If you have the guts for it, you can have the spookiest day of life in the Shadow of Bran Castle (the real Dracula’s Castle) in Transylvania.

After celebrating with the hordes of tourists who flood Dracula’s castle at this time of year, you can swing by some of the other various spooky castles in Romania, or even check out some of the Halloween events in the Romanian capital, Bucharest.

Known worldwide as the town of witches, and famous for its 17th-century witch hunts, Salem has been repeatedly chosen as the best place to celebrate Halloween. Salem celebrates differently than most places, with events spread over the course of the month. Festivities start in Salem in early October and continue throughout the month until ending with a huge firework display on Halloween night. You can also enjoy various carnival rides, paranormal tours, and more family-friendly activities.

One of Europe and the world’s most Gothic cities with its medieval architecture and winding lanes, Prague is one of the most alluring and mysterious cities that you can visit, especially, during Halloween.

Although the Czech Republic doesn’t exactly celebrate Halloween, Prague is filled with several ghoulish local legends, haunted cemeteries, and even a Torture Museum which makes it kind of perfect for a truly spooky holiday.

Filled with spooky castles, haunted locations, dark dungeons, ghostly attractions, and ancient buildings, London knows exactly how to celebrate in style. One of the most popular festivities held across London is the Jack the Ripper Walk following the Victorian serial killer’s old haunts across East London. Several events and parties also take place in London, such as the horse-drawn rides in Richmond Park, the Camden Halloween Carnival, and a lot more.

If any city is up for a middle-of-the-night part on the spookiest night of the year, it is the city that never sleeps, New York City. While there are countless parties and haunted events that take place in NYC on Halloween night, none is quite really like the worldly famous Greenwich Village Halloween Parade.

Dating back to 1973, Greenwich Village Parade is now the largest Halloween celebration in the US. Every year, over two million people flock to the streets of New York in their costumes to celebrate this spooky holiday, starting at dusk and well through the night.

Some consider it one of the haunted cities in the US, New Orleans is full of spooky locations. Various events and parties take place in New Orleans in honor of this season, the most popular of which are the Voodoo Music Festival, the famous Vampire Ball, and the Halloween Spooktacular Family Concert. Of course, a Halloween in New Orleans is never complete without participating in the famous parades on Bourbon Street and the ghost tours of the historic French Quarter.

Known as the Halloween capital of Asia, Hong Kong knows how to truly embrace the Halloween vibe. Major theme parks like Disneyland and Ocean Park hold special events in honor of Halloween such as the annual Halloween Bash where people show up in creative and somewhat spooky costumes and enjoy local foods and drinks. Some of the other iconic events that take place in Hong Kong are the Lan Kwai Fong Halloween Street Party, the traditional Hungry Ghost Festival (Yue Lan) where people give gifts to the spirits of the dead.

Halloween is celebrated wildly all across Belgium. However, Brussels takes Halloween festivities to a whole new level of spookiness. A city swimming pool is cloured red on Halloween turning it into what looks like an authentic ‘bloodbath’. Osten is also one of the hottest spots on Halloween as it hosts several ghoulish events and creepy custom parades which are some of the things that earned Osten its nickname as “Belgium’s Halloween city”.

Whether you can make it to one of these awesome places for Halloween or not, make sure to have an awesome time regardless of where you are. Just don’t do anything too dangerous!

Top Things To Do In Cartagena

Gdansk Travel Guide: Where To Go & What To Visit!