Close X
Home/Ireland/PS I Love You: The Rise of Cecelia Ahern

PS I Love You: The Rise of Cecelia Ahern 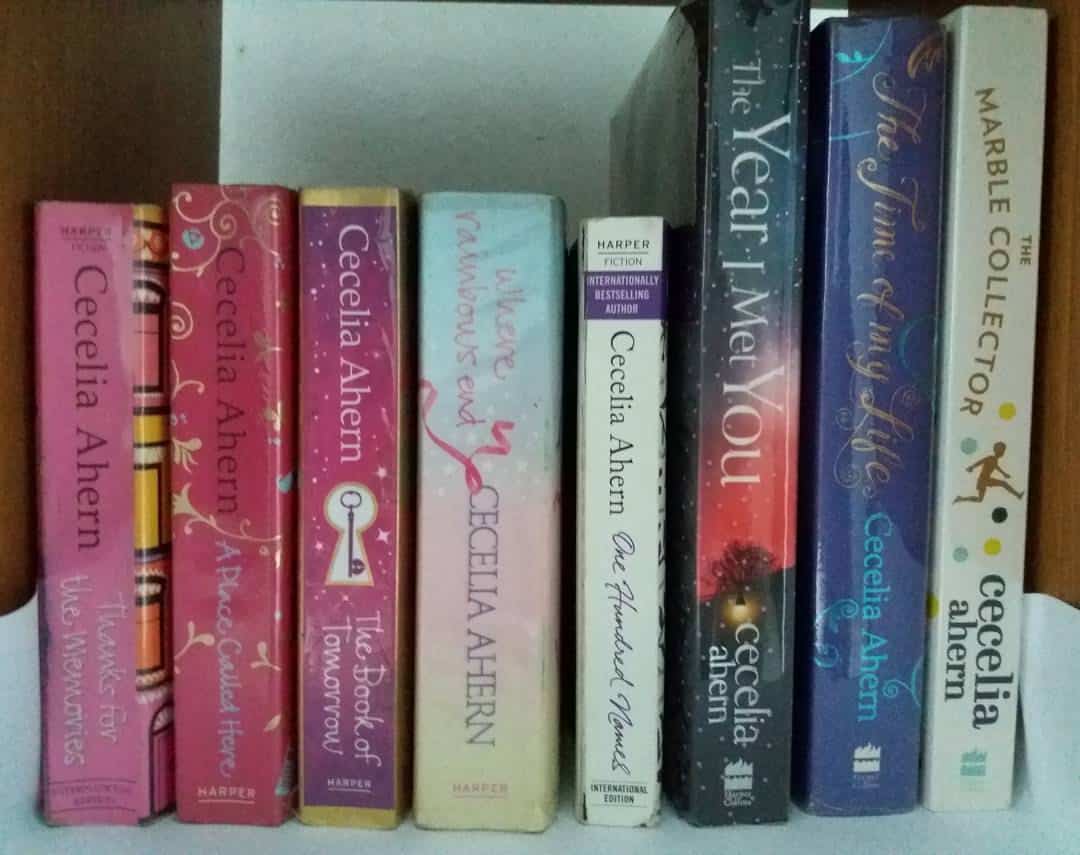 Here at ConnollyCove, we take pride in all the famous writers Ireland has produced. Cecelia Ahern is a contemporary author who has had major book and film success throughout her ongoing career.

She began working towards a masters degree, however, dropped out to begin her career as a writer. She is married to David Keoghan and they have two children: Robin and Sonny. They still live in Dublin.

Cecelia Ahern’s writing success began in 2002 when she was 21-years-old. At 21 she began writing her first novel. This novel became her first best-seller:  “PS. I Love You”. This novel was published in 2004 and was Ireland’s number one bestselling novel for 19 weeks.

It was also number one bestseller in the U.K, U.S and across Europe. This novel success continued and soon was adapted into a film. The film, starring Hilary Swank and Gerard Butler, began production in October 2006 and was released in the U.S. on 21 December 2007.

This novel was also adapted into a movie called “Love, Rosie” which was released in 2014. This novel is uniquely written through letters, emails, messages and newspaper articles. This follows the life of Rosie Dunne as she overcomes many challenges and falls for her best friend. An amazing and funny love story.

Since her success both in the writing and film worlds from her first two novels, she continued writing more successful novels and is still writing today.

She has also written short stories, series for television and articles for magazines. In total, she has written 15 novels, with her 16th on the way this Autumn. Her third novel was published in November 2005, entitled “If You Could See Me Now”. It was later published in America as “A Silver Lining”.

This was followed by “A Place Called Here” which was published in 2006. This follows the journey of Sandy Shortt who works for the Garda. She helps Jack Ruttie find his lost brother, however, becomes lost herself.

In 2008, Cecelia published her 5th and 6th novels: “Thanks for the Memories” and “The Gift”. “Thanks for the Memories” follows Joyce Conway’s life after waking up from a blood transfusion with new memories and knowledge she didn’t have before. “The Gift” is about Lou Suffern who wishes to be in 2 places at once and time is his enemy. He meets a homeless man who changes his life.

As Cecelia Ahern continues to write we, at ConnollyCove, are excited to see what this young author publishes in future years. We know that coming soon is her sequel to “PS. I Love You”. This novel is due to be published in Autumn 2019 called “Postscript”, and we cannot wait to see its success!

Cecelia Ahern co-created the ABC Sitcom “Samantha Who?” which aired from 15 October 2007 until 23 July 2009. In total, releasing two seasons and 35 episodes. This television series is an Emmy-award winning comedy.

She has also written many short stories. One of her most famous short stories is “Mrs. Whippy”. This follows Emelda’s struggles after her husband leaves her for a younger woman. She struggles to raise her five sons who worship their father, she struggles at her new job at a market. She finds comfort in ice cream from the Mr. Whippy ice cream van. This novel became her first work to appear in theatre. It was run in Dublin’s Liberty Hall for the first time in 2008.

Cecelia Ahern’s career started when she was only 21-years-old, along with her successful novels and film adaptions, came many awards. For her first novel “P.S I Love You”, she was nominated for the British Book Awards 2004/5 Best Newcomer.

Following this, her second novel “Where Rainbows End” (Love, Rosie) was awarded the Irish Post Award for Literature and the 2005 German CORINE Award.

As well as her many wonderful fictional works, Cecelia Ahern has also written pieces for Express Magazine.

If you enjoyed this article about the novels and works of the Irish author Cecelia Ahern, please enjoy more of our articles about famous Irish authors:

A Guide To The Delicious Food in Derry