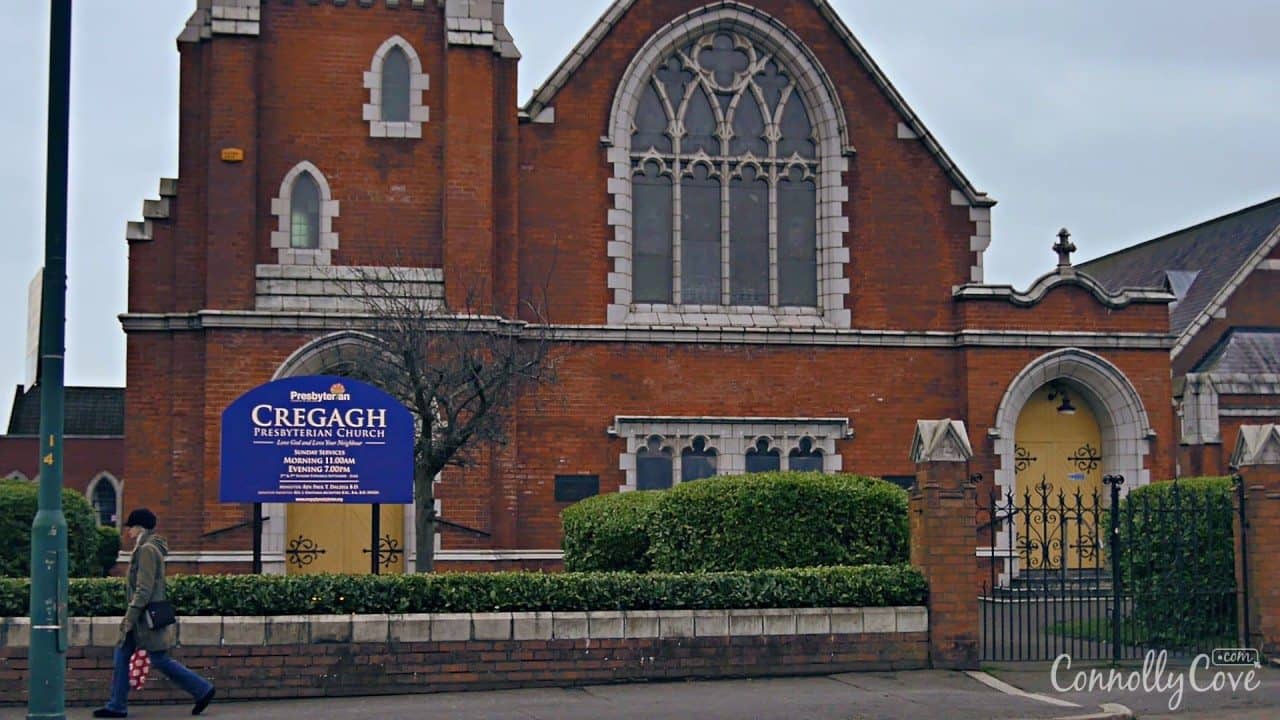 George Best’s home life in Belfast – A tribute to the Legend who’s number 7 football jersey will be remembered for a long time. This YouTube George Best documentary will take you through his early life in Northern Ireland – the clubs he played for, his home and family life.

We will also be sharing on this blog who he was and why he became one of Northern Ireland best football exports. Continue reading to find out about the Incredible man that was George Best…

Who was George Best? A Northern Irish Football Legend

George was brilliantly skilled on the football pitches and while also been known in football history. The Irish Football Association even describe him as “the greatest player to ever pull on the green shirt of Northern Ireland”.

George Best was born in Belfast, Northern Ireland and he started his football career for Manchester United at the young age of 17. This happened when he was scouted by an agent, who then sent a message to the Manchester United Manager that said: ” I think I’ve found you a genius.”

George’s father, who was also believed to be good at playing football, used to be a member of The Orange Order whose headquarters is situated at Schomberg House along the Cregagh Road. Best once attended and took part in the annual celebrations and even the collarette which he wore is still displayed in the building until today.

Best grew up in Cregagh Estate and that is where the next part of our trail took place. This was an important part of Best’s life because he used to practice his football on the estate’s playing fields.

His father was also a coach and the idea of his father watching him play would make him nervous. That is why Dickie (His Father) never attended his matches. It was not just the help of his father, but even George’s mother, Anne, would provide him and his friends with drinks while they were playing football.

The whole family supported him and helped to nurture his football skills and his dream of playing international football.

Cregagh Road – A Place Best’ Spent a Lot of Time

Cregagh Road was one of the most important commercial streets back in the days of George Best and until this moment, it is still occupied by different family-owned businesses.

One of the things that George used to do during his younger days was attending the ambassador cinema which is now a department store. He would catch Saturday matinees with his friends and saw many classics of the day.

George grew up supporting Glentoran Football Club as did his father and his grandfather. His grandfather used to live near the stadium as well which was considered one of the best things that George could receive.

In his adult years, Best began to have an alcohol problem, leading to numerous controversies and eventually his death. At the young age of 59, Best passed away in a hospital as a result of lung infections and multiple organ failures.

Despite his alcohol problem, no one could deny how great of a footballer he was and he inspired so many people all around the world.

Have you visited or planning to visit the George Best Trail or were you lucky enough to see Best play? Let us know in the comments below.

Here is some other blog post that you may find of interest: Famous Irish People | Popular Belfast Locations | Belfast Peace Wall’s | 24 Hour’s in Belfast | Belfast Tours