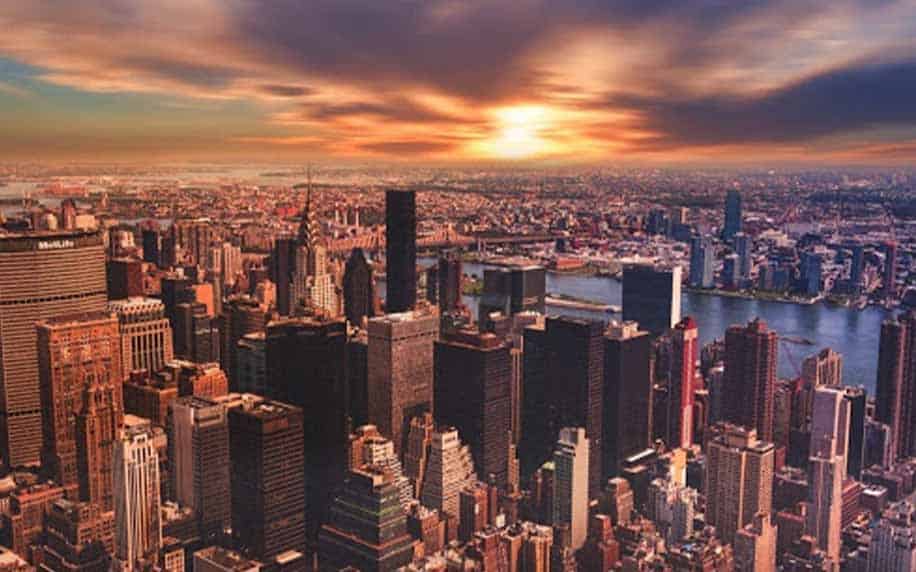 Are you looking for a new adventure? Want to travel to a historical and cultural destination? Boston is one of the oldest American cities that offers all of that and more. Through this guide, you’ll learn about all of the city’s must-see activities and attractions. Boston is defined by its history and sports culture, a city full of homely bars and a thriving theatre scene, a city that continues to surprise with refreshing tweaks and additions.

The Boston Trolley Ride – perfect introduction to the city

We recommend you to do is The Boston Trolley Ride, a hop-on, hop-off Boston trolley. It will take you all around the city and past all the big landmarks and highlights. , or a fun and easy way to see the city. Some highlights of your trolley tour include the historic North End, Quincy Market, the USS Constitution and the Bunker Hill Monument. Plus, you will see Chinatown and the Boston Public Gardens! Your onboard guide will narrate your tour so you will learn all about Boston’s unique history as you ride. Time on the trolley can take one to two hours to ride the entire route, depending upon traffic.

The USS Constitution is one of the most popular sites in town and one of the oldest warships in the world. Launched in 1797, the frigate was named in honour of the American constitution by George Washington. It experienced the Tripoli War, the War of 1812, and the Civil War before being withdrawn from active service in 1880. The frigate became a museum in 1907 and is now moored in Boston’s old shipyard, the city where it was built.

The Boston Common and the Boston Public Garden

Boston Common is Boston’s great public park: it is the oldest public garden in the United States! It’s located next to the Boston Public Garden. The Boston Public Garden is the first public botanical garden in the United States. The Boston Common is also a backdrop for free speech and public assembly because of the Revolutionary War events, the Civil War meetings and civil rights rally held by Martin Luther King Jr.

The Boston Swan Boats are among the most emblematic characters in the city. The pond and the boats are in the beautiful public gardens of Boston.

It is an excellent guided tour hosted by actors in eighteenth-century costumes. They will teach you the stories and secrets of the main figures and the important events of the American Revolution. The visit to the Old State House is one of the stops along the Freedom Trail Walking Tour. Explore at your own pace and enjoy tours and shows (every thirty minutes) led by fun and interactive guides or fully costumed revolutionary characters!

Fenway Park is a truly magnificent and historic stadium with the home of the Boston Red Sox, an American professional baseball team based in Boston. Built in 1912, Fenway Park is actually the oldest ballpark in Major League Baseball, it has tons of historical and cultural significance.

The Mary Baker Eddy Library is a building dating from 1935, originally built for the Christian Science Publishing Society, created by Mary Baker Eddy, to house all of her research and publications. This attraction offers the exhibits of a research library as well as the fun and excitement of an interactive museum. The building still contains evidence of the theologian’s years of research and progress, as well as exhibitions, such as the magnificent Mapparium, the Hall of Ideas and the Quest Gallery. Built in 1935, the Mapparium is a massive painted glass globe of 9 meters in diameter which illustrates the circulation of knowledge around the world with lights and colourful shapes.

Located on the seafront, The New England Aquarium is composed of 3 levels and contains no less than 22,000 marine animals of all sizes, shapes and colours. The four-story Caribbean coral reef is one of the most popular exhibits, filled with tons of tropical fish and other exotic creatures. You can also enjoy the New England Aquarium Whale Watch cruise which will take you out into the Atlantic Ocean. You will cruise out to the Stellwagen Bank Marine Sanctuary, which is home to giant marine mammals, including various species of whale and dolphin.

It’s the historic district of the city, located west of the city centre, with absolutely charming little cobbled streets, dates from the 19th century, with even a few rare old wooden houses. Beacon Hill has been a hotspot for African American rights so you can visit the Black Heritage Tour which is one of the important places in American black history. There is also the famous shopping street of Beacon Hill, which is full of little shops, cafes, and restaurants. We recommend you visit Acorn Street which is the most popular street in the district, and it is always very busy.

The Must-See Museums in Boston

The MFA, Museum of Fine Arts, is the city’s fine arts museum. The museum is very large, the sections numerous and varied, and covers much of the history of American and international art, from Egypt to contemporary art. The painting section on Colonial America is also a must-see. There is also a cinema in the museum, with international festivals.

Not far from the MFA, there is the Isabella Stewart Gardner Museum. This museum is the home of an early 20th-century collector. The interior of the house is very dark, each room contains many pieces of furniture collected in Europe, paintings. The house is organized over 3 floors that you can visit, around a beautiful interior courtyard, a sort of botanical garden.