Close X
Home/Ireland/The Do’s and Don’ts of Traveling in Ireland: A Cultural Perspective

The Do’s and Don’ts of Traveling in Ireland: A Cultural Perspective 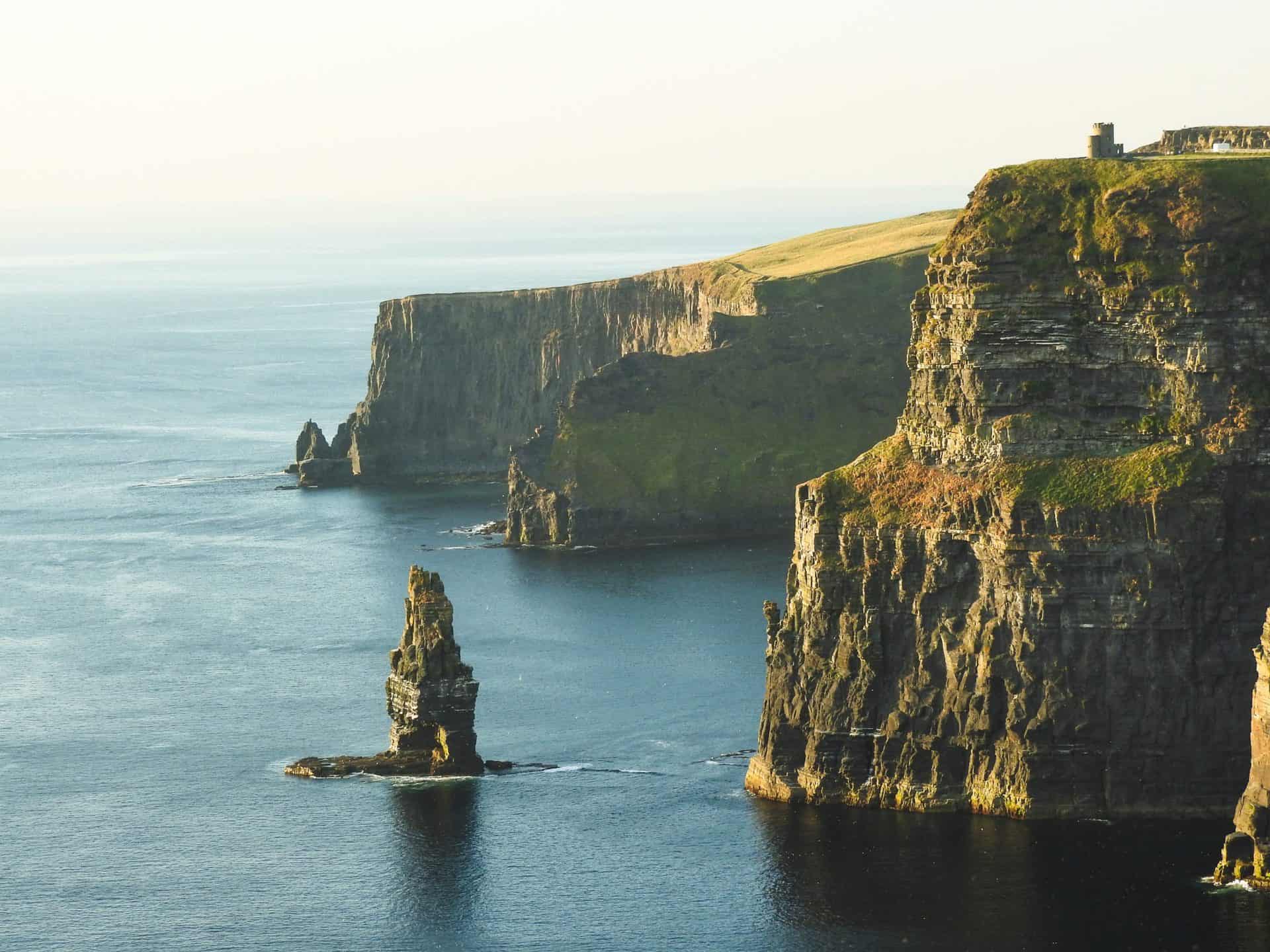 When you picture traveling to Ireland, what do you see? Is it the rolling green hills, or the cliffs and choppy Atlantic sea? Maybe it’s the city of Dublin, or the thought of the Irish locals in the pub. Well, Ireland is all of those things. However, the country has much more to offer than some pretty views and nice beer. Ireland is home to thousands of years of history, traditions, and customs. It is this almost ancient and mythical nature that draws in adventurers, travelers, and tourists alike. Throughout this article we will take you through some of the cultural phenomena that Ireland has to offer, but we will also discuss the cultural woes, and respectful nature. I think we often forget that we are in someone’s home when we are traveling. It’s important to remember that while it is new and fantastic for us, most of those surrounding you are just trying to get on with their day. Luckily for you, if you’re traveling to Ireland, you’re going to meet some of the friendliest people in the world! The Irish are some of the warmest, most welcoming people you’ll ever encounter. That being said, let’s go through why that is and how you can earn their respect and friendship.

While Ireland is a small country, there are so many aspects that make it unique. Whether it be their own form of sports, their music, or even the way they speak to each other. Truthfully, there is something for everyone in this place. Whether you’re a sports fan or a beer fan, or you’re just up for the craic, Ireland is diverse in their culture.

It is unknown to many, but Ireland has two sports that are unique to themselves, and themselves alone. If you’re a fan of a competitive battle, and interested in seeing the fastest field sport in the world, then find a local hurling match. Usually played on what is called a pitch (a field with two goals and two field posts) this sport is a tradition that dates back to times of myths and legends. The game is played with a hurley which looks like a cross-over between a hockey stick and a lacrosse stick,  and a ball shaped much like a baseball. The team hurls (hence the name) the ball back and forth on the field, moving up and down the green in a matter of seconds. It is a game of precision, strength, grit, and talent. It is something that defines many young Irish boys and girls, striving to be the best players in their county.

While hurling is wonderfully exciting the other major sport in Ireland is Gaelic football. Gaelic football and hurling both co-exist with an organization called the GAA. This is a very common phrase and if you should stumble upon a group of lads, you’ll most likely hear them discussing the most recent game, or something about the GAA.

So, DO make sure you go catch a local hurling match as it is unlike any other sport out there. However, DON’T wear a rival county jersey to the local pub after, it might keep you out from having all your fun, as the Irish are competitive and loyal to their home teams.

Traditional music in Ireland, or better known as trad music, is an Irish staple. From songs about the famine days, to songs about a Galway girl with blue eyes and dark hair, trad music is a long practiced and played tradition. Trad music is made up of a variety of different instruments. Traditional music bands could have harps, fiddles, an oboe or flute, and sometimes even a set of bagpipes! The Irish folk music can be heard on street corners, and throughout the pubs of Ireland. The local pubs (usually the best pubs) have traditional music.

The best practice when enjoying traditional music outside is to give some change to the busker themselves. Lots of these musicians play music on the streets for hours on end with little reward. If you enjoy the music you hear, consider giving them a couple euros, or even just a compliment if nothing else. Supporting local musicians is so important no matter what part of the world you’re in.

When listening to traditional music whether in a pub or outside, remember to one be respectful to the performer, they are not there to take your song requests, or be a back-up singer to karaoke. They’re there to tell stories, and fill the room with a sweet soft song. That being said, most trad musicians also sing newer classics to keep everyone entertained.

When traveling over to Ireland, it is of the utmost importance to respect not only the people but their history. From years of oppression, to gaining independence only to have fighting and deaths between borders, no less than 30-40 years later. Be respectful of where the music comes from and enjoy the environment.

Lastly is pub culture. Unlike bars in America or pubs and bars in Europe, Ireland has a unique nightlife. Lively, abundant and some of the best pints you’ll ever taste. Pubs range in sizes from a little nook and cranny pub with knick knacks all over, to large ornate wood designed pubs with massive biergartens. Inside these pubs is where you’ll find the true treasures of Ireland, the people. Like I said earlier, some of the nicest, funniest, kind-hearted and generous people you will ever come across. Oftentimes you’ll strike up a conservation with a group of strangers, or you’ll hear the locals asking where you’ve traveled from. Sometimes the Irish tend to be a bit nosy, so don’t let it bother you when they ask about your whole life story.

Another important part of pub culture to remember is that generally speaking the bar staff is always very attentive. Raising your hand to get their attention, or hollering at them is a big “no no” and considered rude. Instead try to grab their eye or politely ask them as they come around. Speaking from experience, the service is very very rarely ever below par, and par is held to quite a high standard.

You should have nothing to worry about entering a pub, sit down and order your favorite drink, or order the Irish favourite… Guinness. Watch the Irish culture fall around, friends meeting friends, girls or lads nights out, couples gathering together, all to enjoy fresh pints, some traditional music, and a good time.

Ireland is a gorgeous country with wonderful people. It is hard to offend such a tough, but loving bunch. Take it from someone such as myself, a foreigner; if you’re traveling in Ireland and you’re respectful and willing to listen and learn, you can’t make too many cultural blunders.

Top 5 Places To Visit In The Pacific Northwest