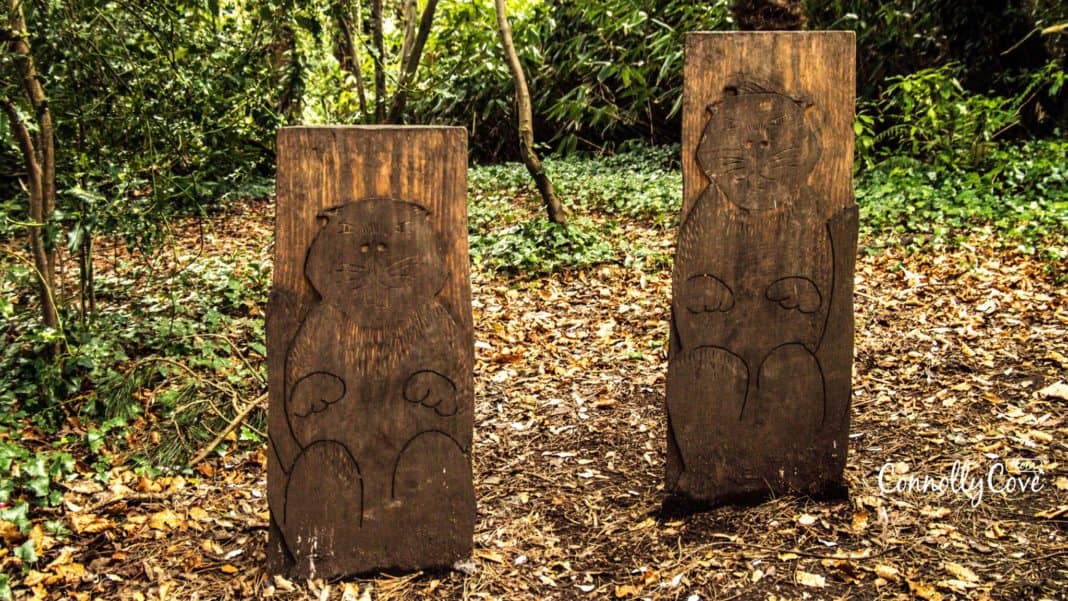 This Narnia Trail – which is found in Kilbroney Park– brings to life the story of Narnia as well as others in this area of the Mournes. The Narnia legends are interpreted along a short family loop trail which starts with the entrance through a wardrobe – just as if one is getting into a magical world – and then leads the visitor to different other stations and themes that include the Beaver’s House, the Citadels, the Tree People, the Chairs, the lantern. As well as other things which we managed to lay our hands on before leaving this magical place and getting back out to the real world.

Have you ever been to the Narnia Trail? What did you like about it?