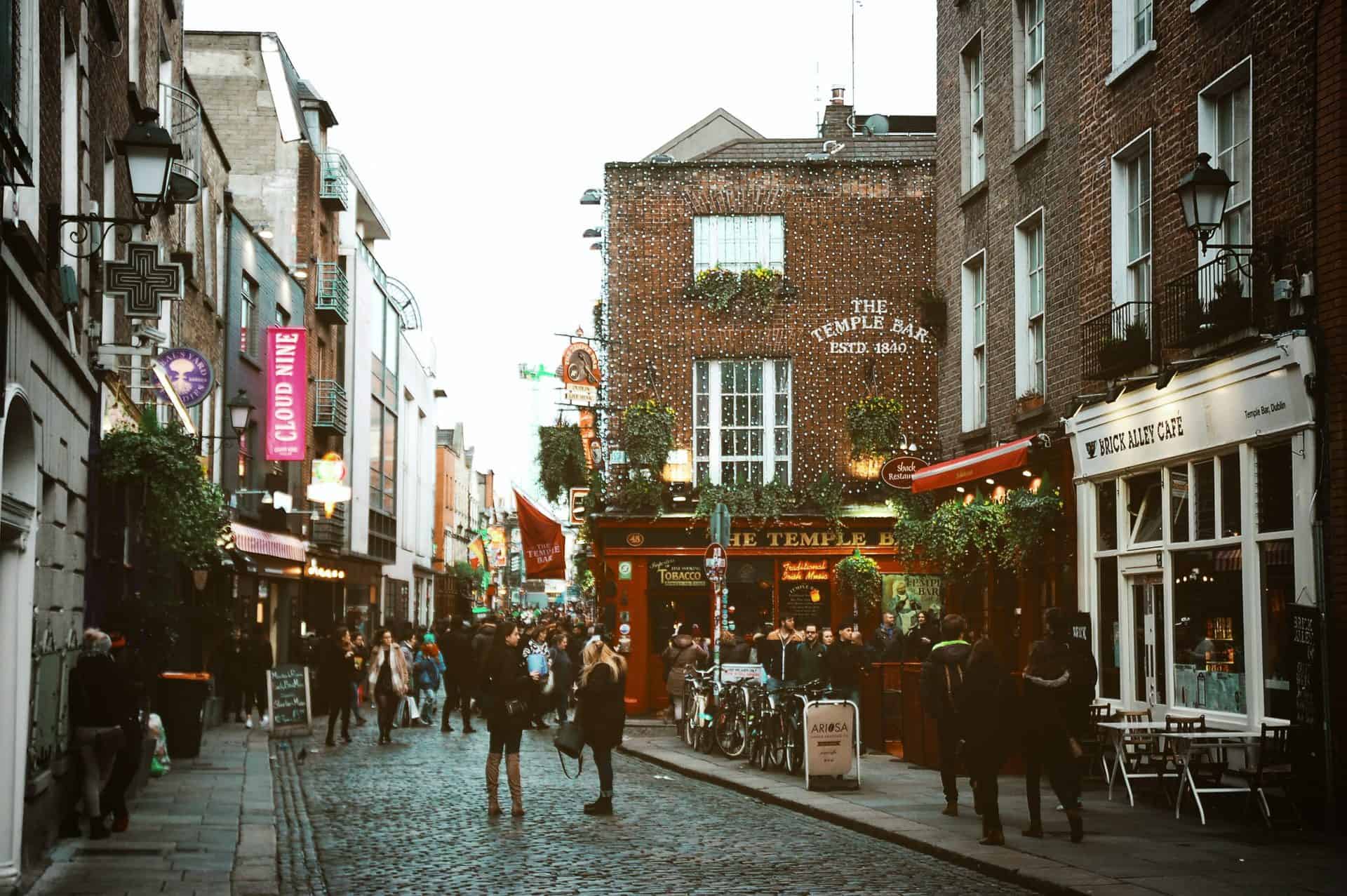 The Irish tourism market and hospitality is currently employing a whopping 150,000 to 250,000 employees. The travel and tourism industry is earning over six billion euro for the Irish economy. GradIreland has estimated that international tourists spent a record of €6.6 billion in 2016 alone, which was a 9.5% growth from 2015.

Ireland is world-renowned as a country of hospitality. Images conjured of Ireland are in deep association with the travel and tourism market – a warm pub and hearty food. This reputation can be attributed to the rising trend of travellers towards the Emerald Isle.

Ireland is finally being recognised for its innovative cuisine. Hosting 16 restaurants on the island of Ireland that have a coveted Michelin star, the Irish restaurant scene is going from strength to strength. Michelin has also awarded he ‘Bib Gourmand’ status to 31 restaurants in Ireland.

Bib Gourmands recognise establishments offering simple yet skilful cooking for under €40 for a three-course meal. With this substantial growth in the restaurant trade, this has left a demand for jobs within the industry. The Restaurant Association of Ireland has noted a national shortage of skilled chefs across the island – an encouraging note if considering becoming a developer of Irish cuisine.

Not only is restaurant culture developing, but the hotel industry is also rapidly expanding. Tourism bodies across Ireland have reported that more than 5,000 new hotel rooms are needed by 2020 to satisfy demand from tourism growth. Still reeling from the success of Condé Nast’s accolade, a county Laois hotel was crowned the world’s best in 2016.

Ballyfin Demesne, an old stately home, has gone from crumbling ruin to the most celebrated hotel for travellers globally. Ireland has won Europe’s Leading Tourist Attraction for three years from 2015 to 2018, generating more foot traffic from tourists than ever before. An inspiring sign for a developing economy.