Close X
Home/Northern Ireland/Game of Thrones Studio Tour: How to Go Behind the Scenes of the Number 1 Amazing Hit Show

Game of Thrones Studio Tour: How to Go Behind the Scenes of the Number 1 Amazing Hit Show 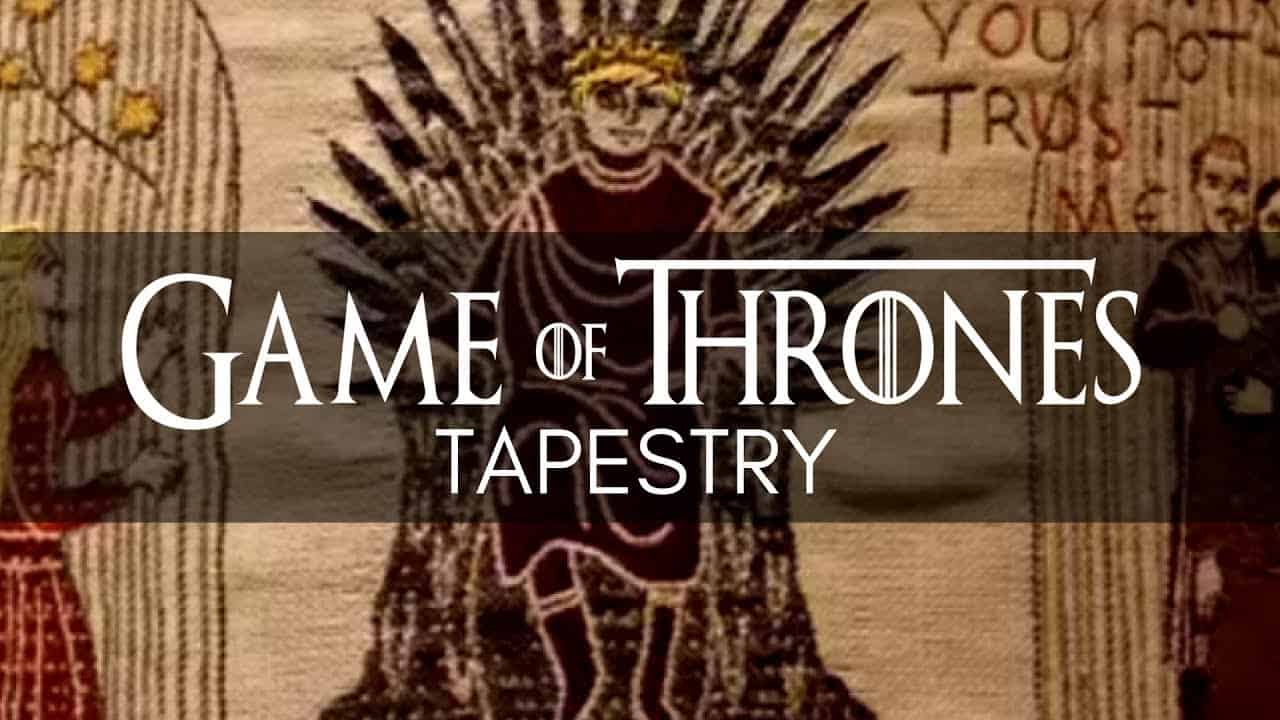 Check out the Season 8 trailer of Game of Thrones below and read on to discover what the tour has to offer.

Game of Thrones Studio Tour: A Thrilling New Attraction – What to Expect

A former studio in Northern Ireland is being transformed by HBO into a Game of Thrones Studio Tour. Fans can continue to live out their Game of Thrones fantasies through this highly anticipated attraction.

The Game of Thrones Studio Tour will be a fun interactive exhibition showcasing the incredible world of the show. Fans will get to experience iconic sets from the show through the studio exhibitions. Along with incredible costumes worn by their favourite characters. Not forgetting the weapons and many other interesting props that will be on display.

On the Game of Thrones Studio Tour, it will also take fans through the technical aspects involved in bringing the fantasy world to life.

When and Where is the Game of Thrones Studio Tour?

The new Game of Thrones attraction will be located in the famous Linen Mills Studio in Banbridge. A short 30-minute drive from Northern Ireland’s capital city, Belfast. The 110,000 square foot space will feature all the behind-the-scene-secrets of Game of Thrones with many interactive elements to enjoy.

Iconic scenes from the show such as Winterfell, Castle Black and several sea battles have been filmed at The Linen Mill Studios.

HBO had the following to say regarding the new attraction coming to Northern Ireland:

“Featuring a deeply immersive and sensory experience as well as a first-of-its-kind collection of informative displays highlighting the production spaces and craftsmanship and artistry of the creative teams who brought the epic series to life.”

The Warner Bros Harry Potter studio tour in London has inspired the new Game of Thrones Studio Tour. So if you have experienced the Harry Potter Tour, this will be just as amazing, if not better!

Although the show is ending, the legacy of the show will never be forgotten thanks to HBO’s work to commemorate the landmark show. This includes celebrating the amazing Game of Thrones legacy in Northern Ireland.

Many of the Northern Irish filming locations are being transformed into exciting tourist attractions. This will be the first time ever fans of the show will get the opportunity to visit some of the popular sets from Game of Thrones.

What can you do there?

This will offer Game of Thrones fans a unique opportunity to set foot into iconic locations of the show.

Each location with feature amazing sets and a variety of exhibits including props, costumes, weapons, art files, models and more. The experience will also be enhanced by incredible state of the art digital content & interactive displays.

The Northern Ireland locations to be transformed into tourist attractions are yet to be announced. But HBO will consider some of the popular locations such as Winterfell, Castle Black and Kings Landing.

The Legacy of the Show Continues

So fear not Game of Thrones fans, the show may be ending but the celebrating and legacy is still very much alive.

If you would like to find out more about Game of Thrones, check out some of our articles dedicated to the show:

Also, check out our Northern Ireland Travel Guide blog for all the helpful advice and tips to plan your trip!