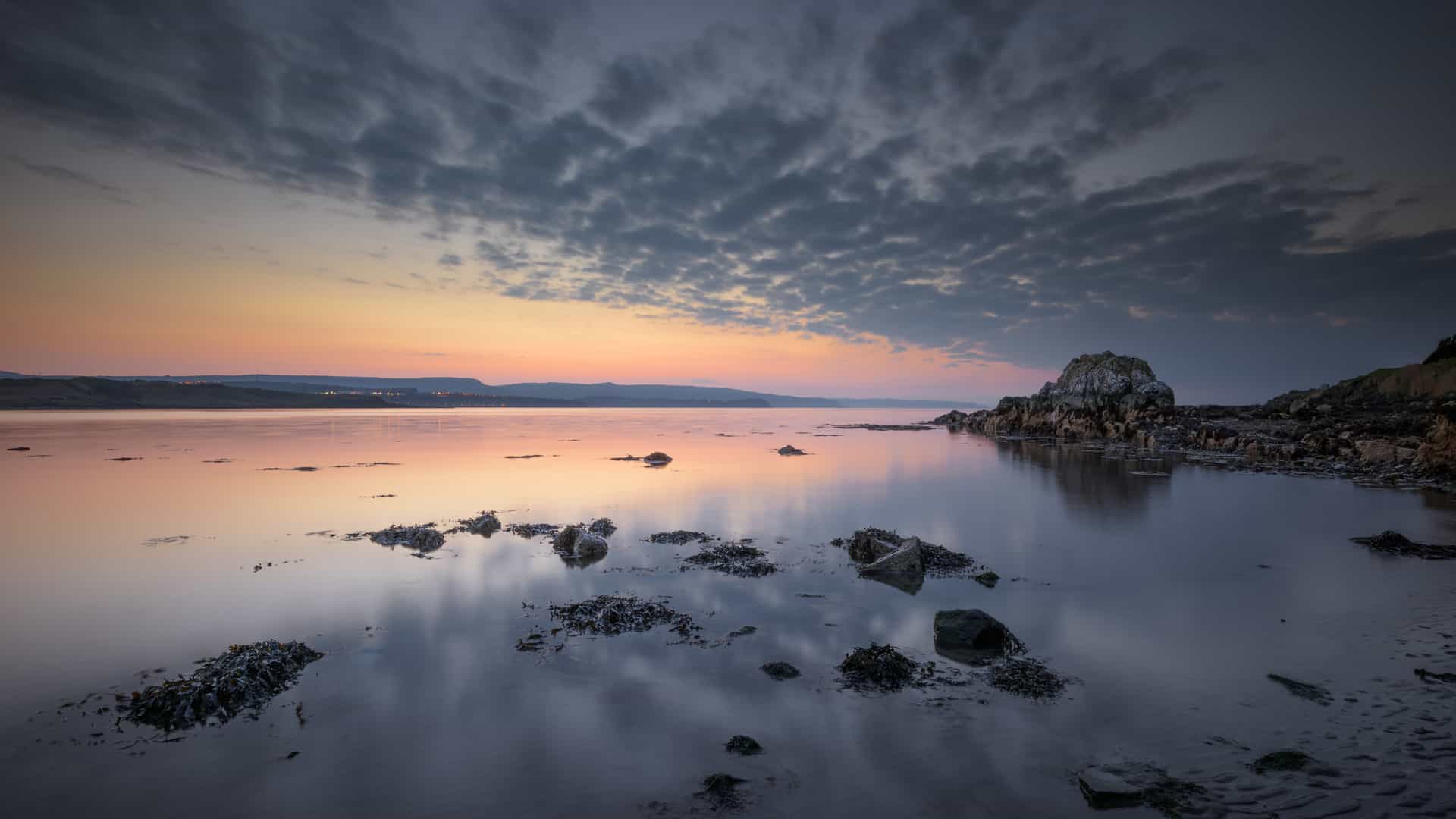 Browns bay in Northern Ireland is a small sandy bay on the northern tip of Islandmagee Peninsula, near Larne in County Antrim. It is a place where families could go to enjoy their time by the water and give the kids the chance to play around for a little bit – just keep the weather in mind because you might choose the wrong day.

Even though Browns Bay is considered more of a public place for people to come and enjoy their time, there are some rules and restrictions placed and which people might receive penalties for if not followed; those which are related to dogs and how they are supposed to be on the lead from 11 AM until 6 PM, from 1 June to 31 August, that in addition to the general ones which will depend on the owner’s judgment, such as realizing that there are lots of people who the dog might disturb.