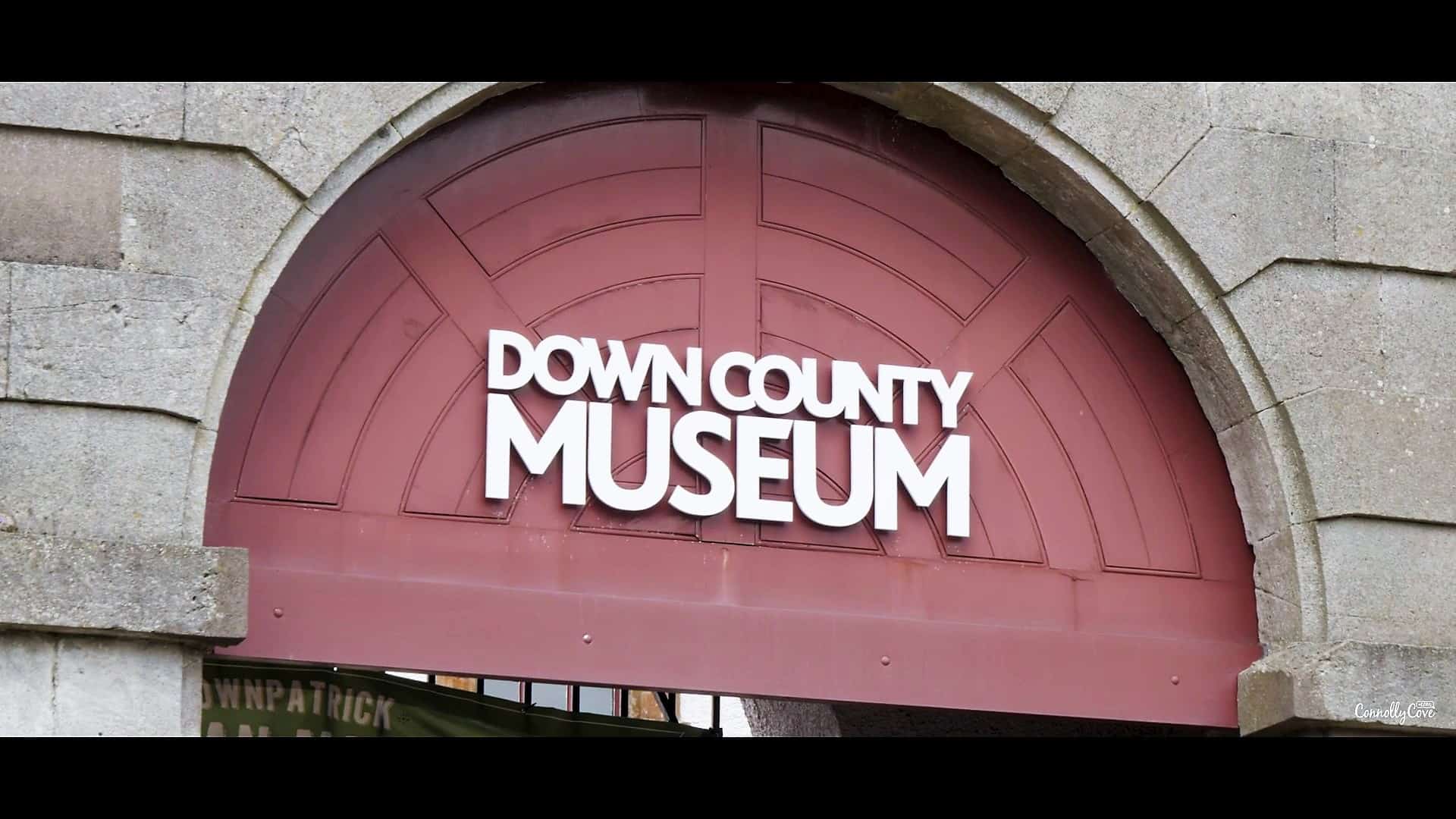 If you are trying to discover Northern Ireland, you will come to the point where county Down is on the list and that is when you will need to check the tourist places that one could visit there. Down County Museum is located in Downpatrick, between Down Cathedral and Downpatrick Courthouse. It calls out for people to come and check this historical treasure found here.

Down County Museum brings to the visitors the history of County Down from the earliest times until the present day through the artefacts that are displayed there. This museum is located in the historic buildings of the eighteenth century County Gaol of Down. The Gaol was first opened back in 1796 and was then closed in 1830. Throughout all those years, it housed thousands of prisoners.

The Gaol used to incarcerate many people for very minor offences and also held rebels captured after the battle of Saintfield and Ballynahinch in 1798. The United Irishman, Thomas Russell, was executed for his role in the abortive rebellion in 1803. The Gaol was also a convict Gaol and hundreds of transportees were imprisoned here prior to their journey to the convict colonies of New South Wales.

The main purpose and aim behind the Down County Museum is to appreciate the history, culture and environment of the county. Through the organisation of exhibitions, the activities and events which are there to inform the visitor of the information that he/she might find interesting.

Exhibits at Down County Museum

Inside Down County Museum, you will also see the image painted by Nigel Hughes back in 1992 about the old Gaol as it might have appeared when it was a prison. This enlarged image is displayed at the Museum’s entrance vestibule in the west gatehouse.

Check out some of our other blog posts that might interest you such as; Cavan County Museum, Titanic Museum, Enniskillen Castle Museum, Ulster Folk Museum, Dublinia Viking Museum, Headhunter Barber and Railway Museum.