3 Top Sports Museums to Visit in the US 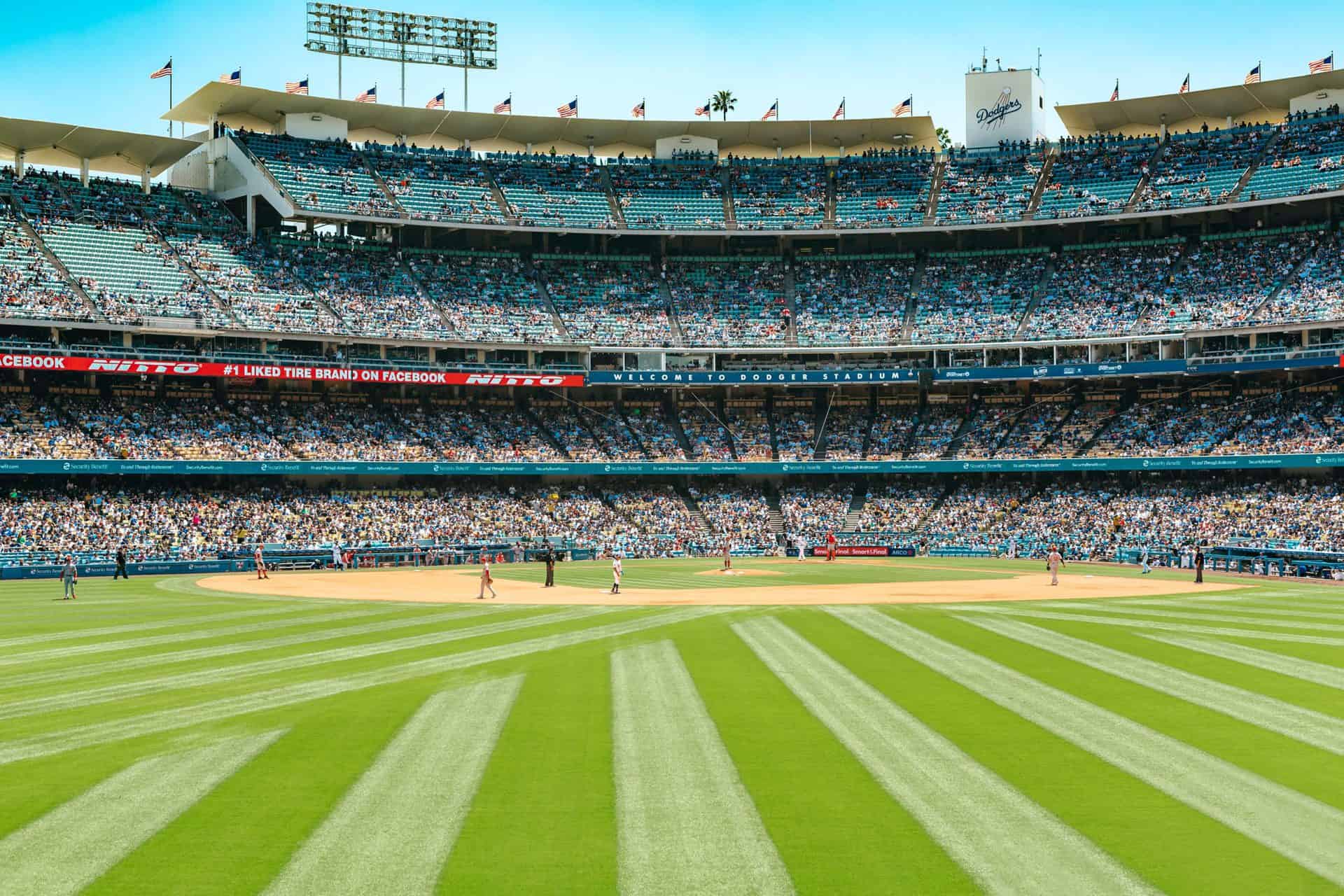 Sports are one of the most loved activities in the world. Each country has its unique sport that they excel at, and some countries with multiple. Some countries even have sports that are all their own, like Hurling! In the United States though, there are three major sports that dominate in not only attendance but in programming. Basketball, Baseball, and Football(American football) take over the TV during each season. These sports are conveniently spaced so that fans can focus on their favorite teams during the height of the season. With teams scattered all over the U.S. There is a sense of tradition and nostalgia that are tied in with American sports.

Whether it’s watching your former high school win the state championship, having your dad take you to your first Yankees game, or sitting in front of the TV on Thanksgiving watching the Eagles play, sports are a huge part of the U.S. culture. In order to appreciate great athletes, national sports associations have created museums with plaques, memorabilia and video footage of some of the greatest moments in sports history. If you’re a fan of sports as a whole, or maybe just one like baseball, we’re here to give you the lowdown on the 3 top museums to visit.

Located in the hills of central, N.Y. The National Baseball Hall of Fame is located in what can only be considered a town of pure Americana. Cooperstown is nestled above the Catskill Mountains, about four hours from New York City. It is here that baseball got its start. Well, according to a man by the name of Abner Graves that is. It was claimed that Abner Doubleday created the game of baseball in Cooperstown in 1839. It would later be disputed that the first game of baseball was played in Hoboken, N.J. To this day, that debate still lives on.

It wasn’t until about 100 years later that the National Baseball Hall of Fame was commissioned. The first inductee class was Ty Cobb, Christy Mathewson, Babe Ruth, Walter Johnson, and Honus Wagner. These talented players were inducted in 1936. It wasn’t until three years later that the Hall of Fame building was constructed in 1939. This museum along with Doubleday field, became the foundation for Cooperstown’s prosperity.

Today, the town consists of souvenir shops lining the main street. And while the town is small with only one stop light, it breathes the Americana spirit that baseball so proudly stands upon. Over the years, the BHOF has collected hundreds of artifacts. They have compiled an archive system and also have kept some of these items on display. The sports museum also conducts research to better understand the history around the sport.

You can visit the museum today by way of appointment. To book your slot, visit their website here. The museum offers a variety of ticket packages and also membership deals. For those of you who are sport fanatics, consider a membership. This allows for perks throughout the year and even special passes for the Hall of Fame Induction weekend.

Those who spend time at the BHOF say that even spending a whole day isn’t enough time. Between the exhibits and films on display, there is plenty to see, to read about, and watch in the museum. However, once you have finished in the museum, the small town of Cooperstown also has much to offer.

If you’re not sure what to do after or even before the museum there is a kiosk right in the center of town with an informational guide that will give you a low-down on Cooperstown. They have brochures on everything from where to eat, to what to do next, they also have accommodation and activities for the surrounding area. These guides are usually locals and therefore very honest in their opinions. Make sure to check out the surrounding town when you’re visiting this magnificent museum

The National Basketball Hall of Fame

Much like the small-town of Cooperstown, the National Basketball Hall of Fame is located in a small-town in Massachusetts. Springfield, Mass. is where the first game of basketball was played in 1891. The game began with a man by the name of James Naismith. He was a physical education teacher. He introduced to his students a new game in class. Simply put, the rules of the game were to throw a circular ball through a 10 foot hoop. Seemed simple and slow enough.  Although humble in its origins, it didn’t take long before the game was being played worldwide.

Basketball was very popular and rose to be one of the most played sports in the country. However, it wasn’t until 1968 that the National Basketball Hall of Fame opened. It was a big year for basketball in general with many notable names such as Jerry Lucas and Wilt Chamberlain playing in the all-star game. These men would go on to become hall of famers. When the museum first opened it was a small building on the campus of Springfield College. It wasn’t till 1985 that the museum expanded. This was mostly in part to two great basketball players.. Magic Johnson and Michael Jordan. These two men brought the sport major popularity and with it, a massive crowd of fans to Springfield, Mass. It was then that the museum realized they would need to expand.

Today, the museum has expanded and is still located in Springfield, just apart from the college. You can purchase tickets to the museum as it is open from 10AM-4:30PM. Much like the Baseball Hall of Fame you can also purchase a “hall pass” or year-long membership. This keeps you updated on all the events of the Basketball Hall of Fame as well. To learn more about the museum, the history, and the surrounding town of Springfield, click here.

American football. A sport very unique to the United States. This is mostly due in part because rugby dominates in most other countries. Well, if you didn’t already know: football was formed out of a mix of soccer and rugby. In 1869 there was a game played between Rutgers and Princeton that integrated both rugby and soccer. This continued on for a number of years as rugby took over from soccer across the nation.

As the game developed so did the National Football League and in 1939 New York Giants won the first Pro Bowl. This Pro Bowl eventually developed into the Super Bowl we have today. The Pro Football Hall of Fame was constructed in Canton, Ohio in 1963 and showcases the top highlights and moments of the sport.

Today, the sport of football grows internationally, as more and more teams are established across Europe and Asia. The museum remains a home for football legends as America’s favorite sport. You can visit Canton, where not only the museum lies but also where the NFL was created, and grab tickets to this museum that documents the greatest football players in history.

The museum is usually open 9AM-5PM in the fall and winter months and in the summer months they are open till 8PM. Tickets are about the same price as the basketball and baseball museums. Be sure to grab your tickets and plan your visit to the National Football Hall of Fame.