Top 5 Instagram Spots of the Eiffel Tower in Paris 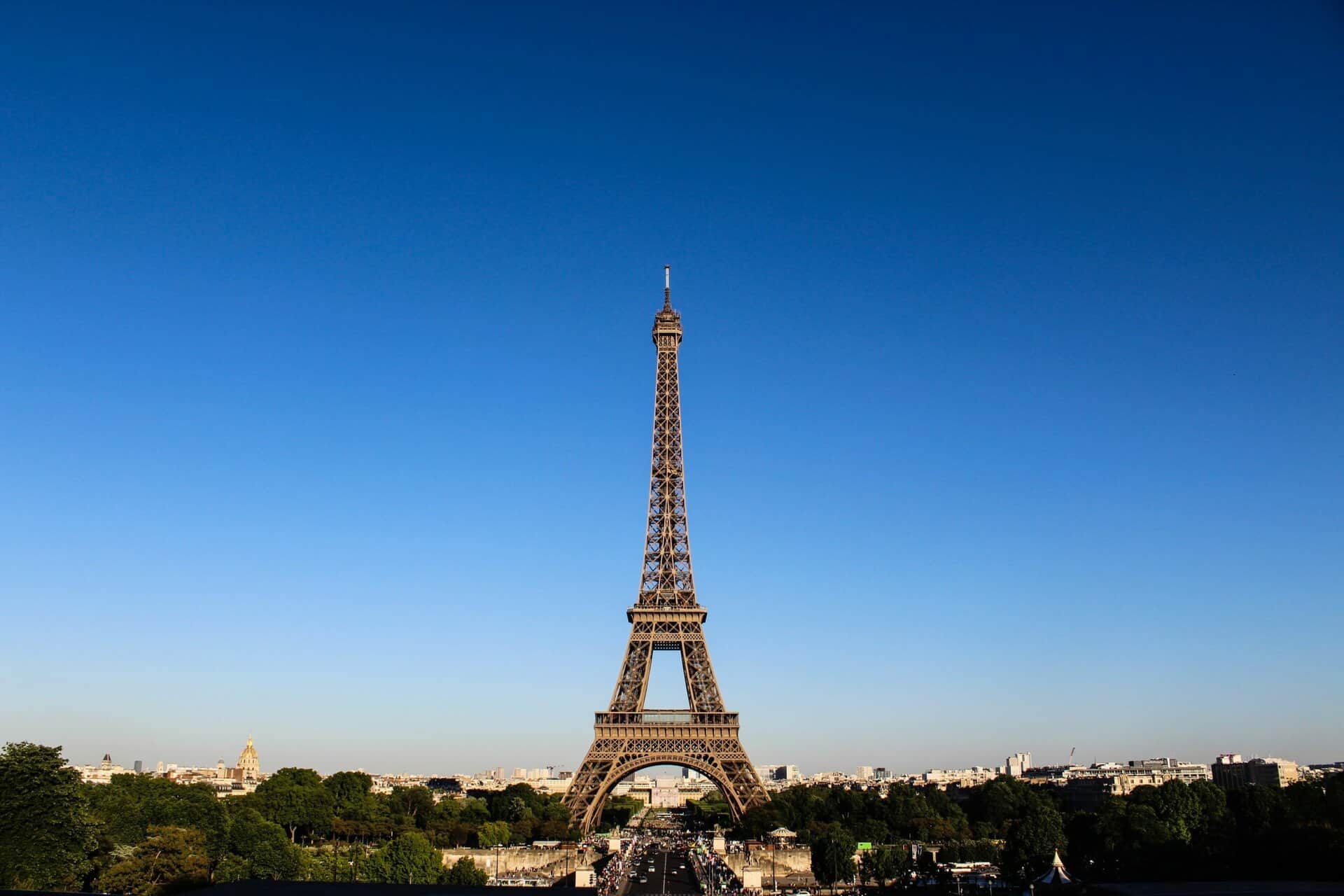 Instagram has become an extremely popular social media platform. Many of us use Instagram to post pictures that we want to look at later, and this is especially true for the Eiffel Tower. Now, tourists are using their smartphones to capture a picture of the iconic Parisian landmark from different angles.

Where is the Eiffel Tower?

The Eiffel Tower is a famous structure in Paris, France. It was built to celebrate the 100th anniversary of the World’s Fair held in 1889. The tower is 1,063 feet tall and about 779 feet wide at its base. It was designed by Gustave Eiffel, and it took over 200 workers three years to build it.

The Eiffel Tower is the most-visited paid monument in the world. Roughly 2 million people visit it every year. There are several versions of the tower; however, all are identical with one exception: The top half is open to visitors while the bottom half remains closed off.

About the Eiffel Tower

In 1889, Gustave Eiffel created the first steel tower for the Paris World’s Fair. He designed it to be as strong and durable as possible, so it could withstand winds of up to 200 miles per hour. The exterior was covered in iron sheets that were rust-proofed with chromium oxide. To protect against corrosion, they also coated the interior with an anti-corrosion agent called chromate of potash. The Eiffel Tower has been a popular tourist attraction since its completion in 1889 and remains one of the most recognizable buildings on Earth today.

Paris is a city in France. It’s the capital of France and one of its largest cities, with more than 2.2 million residents. When people think of Paris they often think of the Eiffel Tower and other famous landmarks but there’s so much to see that even if you manage to fit everything into your schedule it will still be well worth your time.

The romantic city of Paris is renowned for its beauty and sophistication and it’s also home to some of the most breathtaking architecture. Montmartre, Sacré-Coeur Basilica, La Défense – all these landmarks are a testament to the incredible artistic and cultural legacy that Paris has built.

While in the past, a trip to Paris was all about window shopping and indulging your senses, today’s travelers are more likely to spend their time exploring museums and historic sites.

Find more of our travel videos on Paris and more destinations around the world over on our Youtube channel or watch these travel videos, which are some of our favourites –