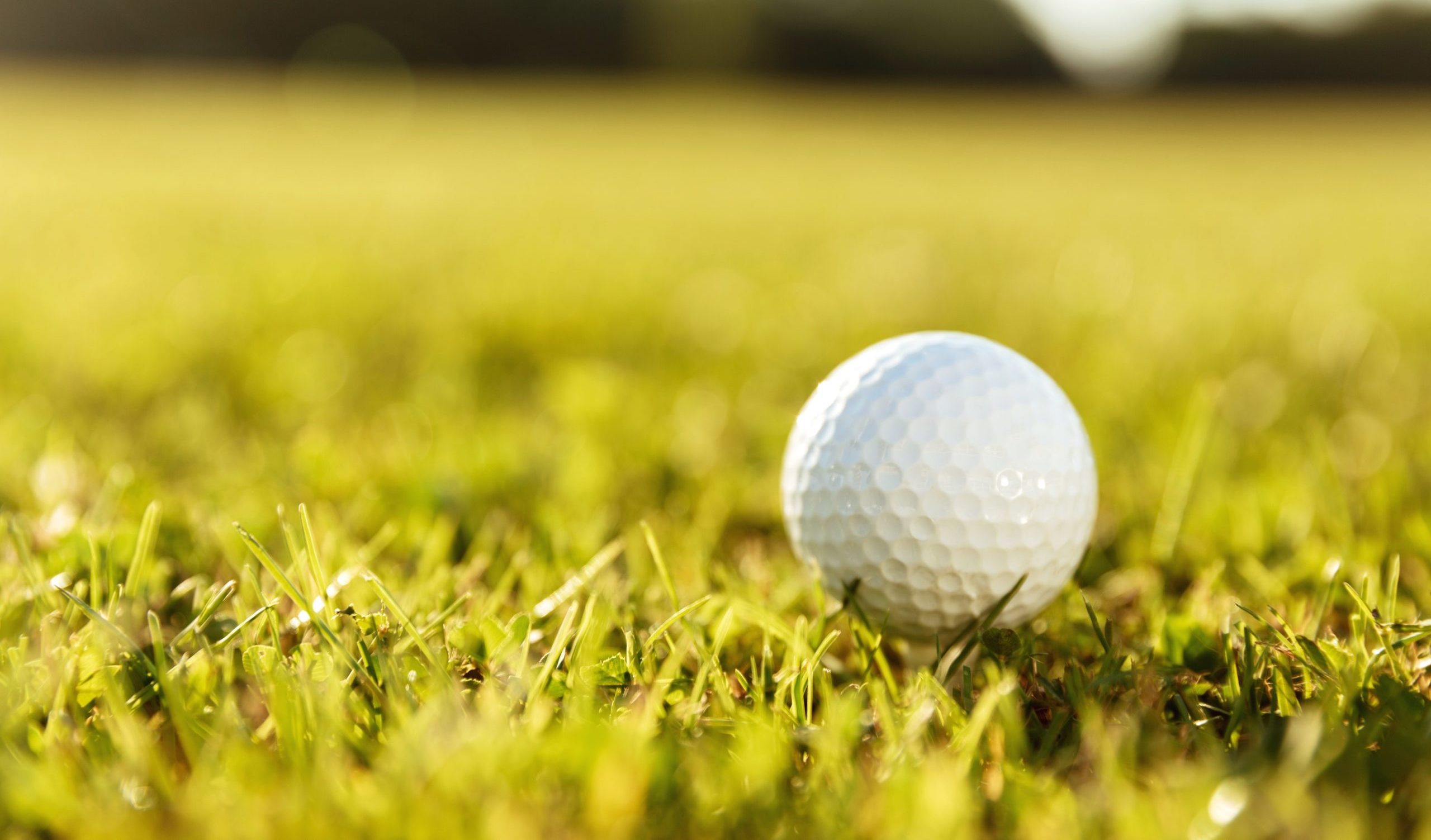 Representatives of a local community group in Doonbeg have welcomed news that President Donald Trump’s golf resort has been granted planning permission for an extensive €40m redevelopment and expansion, the Doonbeg Resort Expansion!

In a statement to the Irish Independent, Doonbeg Community Development Company Chairman, John Flanagan, praised the permission grant as “a massive vote of confidence in west Clare”.

The news represents a considerable boost for the Irish hospitality and tourism sector, with the expansion project to include a leisure centre, a restaurant, a ballroom and 53 luxury holiday homes. Approved following a successful motion at Clare County Council, the project is forecasted to employ up to 100 skilled workers, whilst the completed project is forecasted to create even more jobs, as well as increased tourism in the area.

Flanagan’s praise for the move was mirrored by Rita McIlnerney, a prominent business figure in the Doonbeg area. Whilst conceding that “the season is quite limited at the moment,” the entrepreneur praised the decision as “a huge boost for the area”.

Speaking to the newspaper, McIlnerney stated: “While there may be 300 employed at the resort during the summer, this reduces to less than 100 during the winter months, so the likes of the leisure centre will help sustain more jobs over the winter months.”

The Doonbeg Golf Resort has seen the town undergo a series of transformations, employing large numbers of the local population whilst playing host to visiting journalists and statesmen during visits by President of the United States and resort owner, Donald Trump.

The town became the centre of a media swoop when the President stayed at the Trump International golf resort for three days during a visit to Ireland in June 2019.

A prominent attraction for locals, tourists and golf-lovers alike, the resort currently employs over 300 people from the surrounding area and local village. The expansion is set to be matched with public investment, with conditions around the planning permission requiring a €391,054 payment into public infrastructure.

Another huge project that was a great boost to Irish Tourism is the Longford’s Centre Parcs, a good read as well!

Handling the growing Competition in Hospitality and Tourism with Anton Fedun