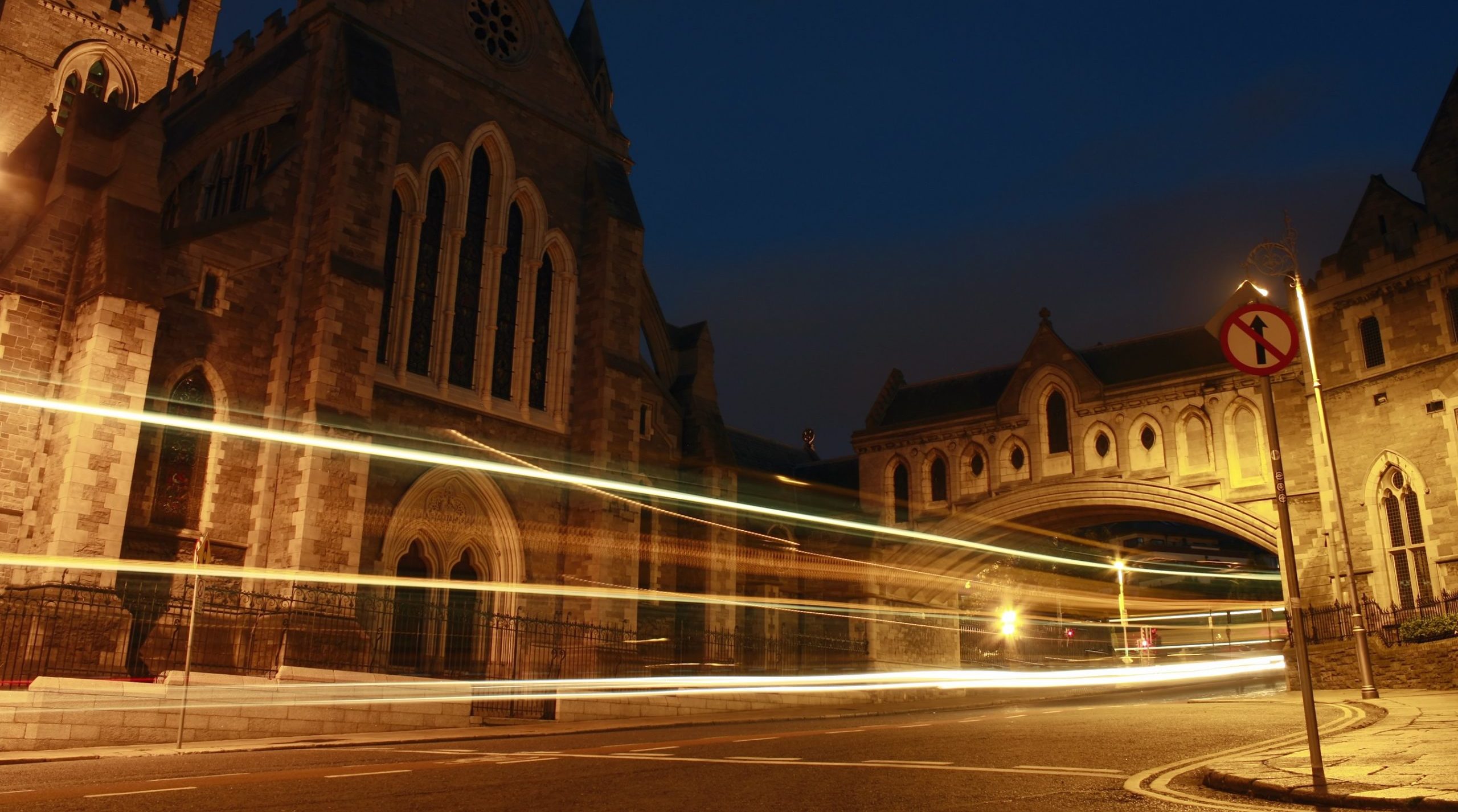 Leading jobs platform Indeed have published a report which demonstrates that the Irish Tourism sector as having the highest share of tourism & hospitality jobs in Europe. Compiled following a four-year data analysis project, the platform examined employment markets across a number of European countries, including Belgium; the Netherlands, Germany, France, Italy, Ireland and the UK.

The 7 percent increase represents a significant demand for skills within the sector, with tourism & hospitality online job postings 21 percent higher than related searches, according to Indeed’s report.

Whilst employment groups and government officials have welcomed a burgeoning tourism & hospitality sector in Ireland, authors of the report have suggested that the industry is currently limited by shortages in skilled labour. This comes despite significant increases in Irish searches for open vacancies in the sector.

Speaking following the publication of the research, Indeed Economist, Pawel Adrjan, stated: “Despite increasing demand for staff in the tourism sector, there remains the danger that growth will be constrained by the challenge of hiring people with the appropriate skills.

Tourism is one of Ireland’s largest indigenous industries, and with a focus on diversification and new market openings in the coming months and years, it’s likely to continue to be a substantial employer.”

Indeed, the Irish tourism sector forms a core element of the country’s base of employment, supporting approximately 325,000 jobs across the island. The sector also supports employment amongst the student population, with many students in higher education enjoying part-time or seasonal employment in the industry. This has been identified as key to supporting students with living expenses and education-related costs.

As we are on the topic of tourism and hospitality in Europe, we would like you to check our ultimate guide to all the great places you can visit in Western Europe!