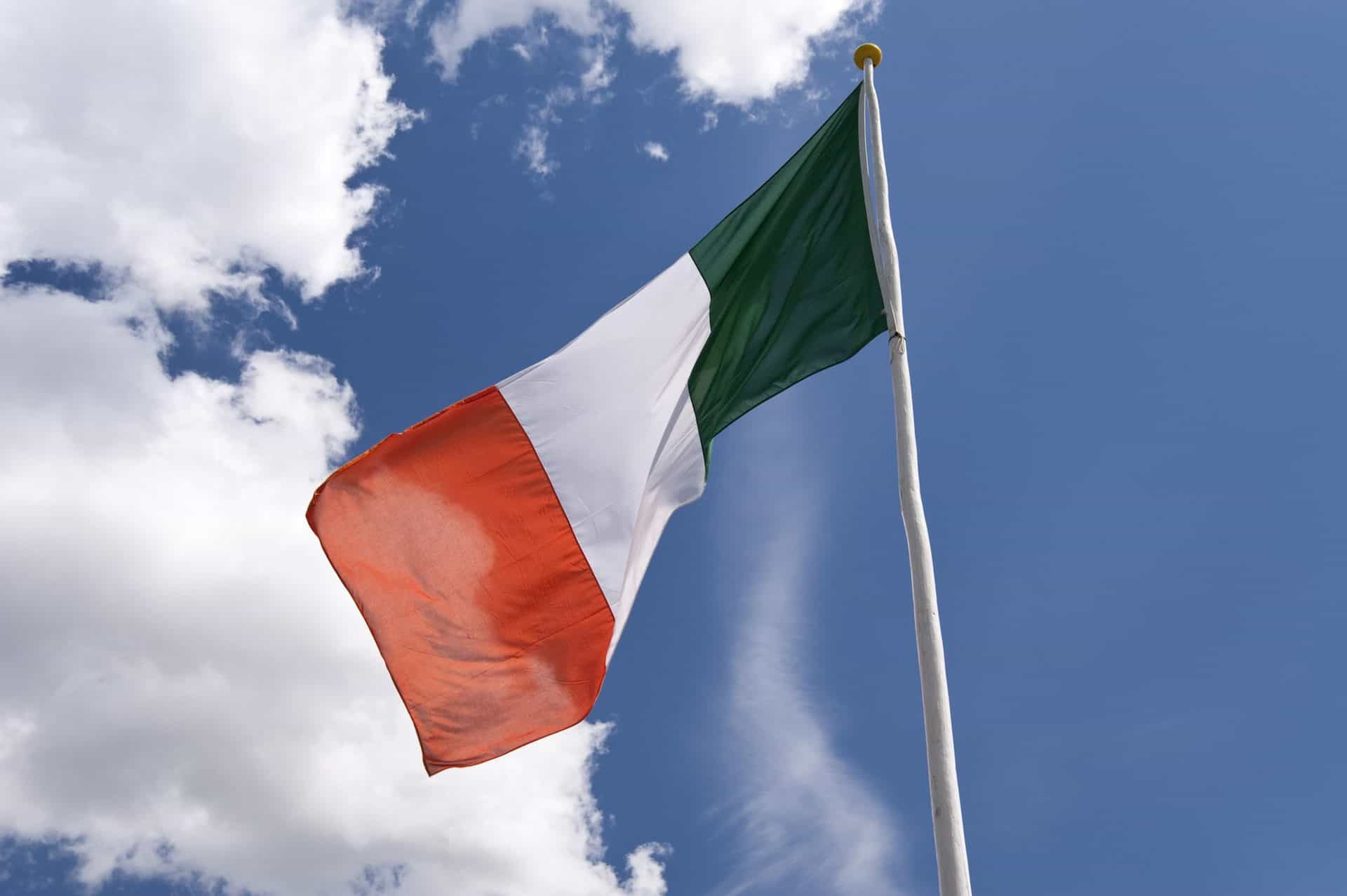 Leaders from the British and Irish tourism & hospitality sectors took part in a major joint workshop at Carrick-on-Shannon’s Landmark Hotel, building upon and solidifying key relationships, according to a report from RTE North West Correspondent, Eileen Magnier.

On the approach to Brexit’s October deadline, leaders from Irish and UK tourism brands took part in the major event, discussing ways to consolidate recent successes in the backdrop of economic uncertainty.

According to the report, each pitch lasted eight minutes before British tourism companies proceeded to receive pitches from the next Irish firm. The “very targeted” workshop was organised by Fáilte Ireland, Ireland’s National Tourism Development Authority.

Organised amongst a backdrop of Brexit-related uncertainty for the sector, the event took place with the aim of continuing tourism trade relationships between Ireland and the UK, which is set to depart from the European Union by late October.

Fáilte Ireland have been vocal in warning of the potential negative effects of the move, indicating that a no-deal Brexit could cost the Irish economy €380m and approximately 10,000 jobs in the first year.

Paddy Mathews, Fáilte Ireland’s Head of Operations for Ireland’s Hidden Heartlands suggested that whilst the effects of Brexit were difficult to gauge, the move continued to be the single largest concern amongst leaders in the Irish tourism sector.

Mathews also stated that the tourism authority’s objective is to prepare for Britain’s departure from the European Union whilst making efforts to diversify into other markets. According to the Head of Operations, the aim of the joint workshop was to secure ongoing business relationships beyond 2020, with positive feedback reflected from its participants.

Speaking at the workshop, British entrepreneur Robert Shaw was confident in continuing strong relationships post-Brexit, sharing that his own firm had been bringing British visitors to Ireland for over 30 years. Similarly, Irish hotelier Sheila O’Callaghan mirrored Shaw’s opinion, welcoming the positivity amongst participating businesses.

For a further read about our recommendations about tourist gateways, how about checking our 4 Galway Gateways for a perfect summer staycation. Or perhaps reading a spooky story about the Father of the English Ghost Story; Joseph Sheridan Le Fanu!

Our YouTube channel has many insightful interviews regarding this ever growing tourist industry, definitely worth your time!