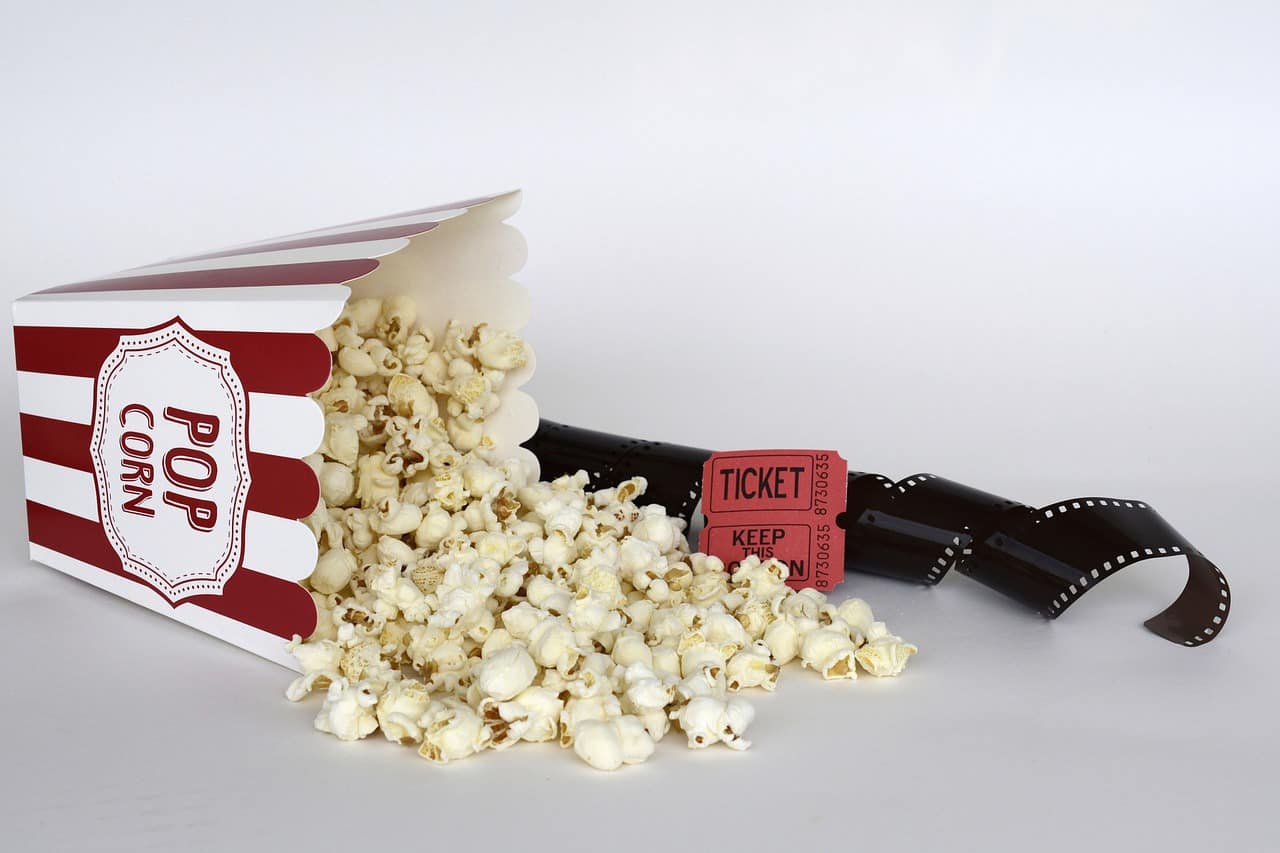 Getting lost in a film is a perfect way to enjoy a lazy day and it’s now easier than ever before to access a trove of material online. Film streaming sites and services have developed over the last few years to rival their cinema counterparts. Streaming sites like Amazon and Netflix have branched out to exclusively film their own movies and television, with limited cinema release. With that in mind, it has become an even more appealing option to stay at home and put on the television. From modern marvels to feel-good classics, film streaming sites have an abundance of work to delve into.

If you need anything, most people head straight for Amazon. Filled with every product under the sun at usually stellar prices, this doesn’t stop for the film industry. Prime Video is Amazon’s streaming service. With an extensive collection of everything you could think of, Prime offers free streaming of particular films and series. Even if you can’t find something you want to stream for free, the ability to search for your specific request, and the buy or rent option is available to add to your account. Though, the selection is extensive, including critical darlings like the Oscar-winning Moonlight and Amazon Studios’ own Manchester by the Sea, as well as a massive library of foreign films. Another promising feature of Prime Video is that the material is all downloadable. So, you can watch on your phone, your laptop or your smart television. Prime Video is available for £7.99 a month – around the same price as a cinema ticket!

The King of Film Streaming Sites: Netflix and Chill

Arguably the most popular and well known of all film streaming platforms, Netflix was founded in 1997 in California. The dominant force on the market, Netflix has transformed as a film streaming site over the last few years. Still housing a wealth of film and television, over the last while, we have seent them hone in and focus on their own original content, prioritising this over perhaps newer films that are pioneered by other film streaming sites. This has served it well, as it received 24 Academy Award nominations, winning in two of the categories – Laura Dern as best supporting actress in Marriage Story and American Factory for Best Feature Documentary.  Netflix offers a variety of membership options from standard definition viewing to high definition, also increasing the number of screens that can be watched at one time. Perhaps what sets Netflix apart from its competitors is this feature – multi-screens. On one membership up to 4 screens can watch Netflix at a time. This allows for more profiles and a greater saturation in the market as you don’t even realise its a bill as you’ve been paying it for so long. Content can be downloaded onto your phone as well, so it can be watched from anywhere in the world! Truly the King of the film streaming sites.

Formerly known as The Auteurs, MUBI is a distributor, producer, and subscription-based streaming service that offers a collection of hand-curated films. Made for film lovers, it describes itself as a streaming service, curator, publisher, distributor, and cinema lover. Every day, a new film is introduced. There are always 30 hand-picked films to peruse and enjoy which can be watched or downloaded. Their selection of films is impressive, housing the forgotten gems to the festival-fresh cinema. They host cult-classics to award-winning masterpieces. Be warned though, despite introducing a film of the day, every day through the month, with every new piece, one gets taken away! Make sure to watch what you want and keep a check on when it is going to be removed. Passionate about cinema, the curators of MUBI are film festival regulars and are always on the lookout for exciting and original, new films. The site also offers The Notebook, a film database and online magazine – perfect if you are wanting to learn more about film and cinematography. Currently, an offer is available for £1 for three months – take advantage of this now!

Many people have grown up watching Disney and it has defined some people’s relationship with cinema and narrative. It was devastating for many to find that Disney was pulling its content from Netflix and other streaming services, but fret no more. Disney Plus is Disney’s answer to today’s streaming platforms. There is an incredible back catalogue to avail of with the Disney Vault containing nearly every single Disney film and short from the production company’s founding making Disney Plus the ultimate spot for streaming Disney movies. Films in the vault include stellar classics like Who Framed Roger Rabbit, Pixar classics like Monsters, Inc., and Disney Channel Original Movies like Smart House. A feature shared by Netflix, Disney Plus allows for movies and shows to be downloaded and watched from four different devices at once. Live-action remakes will also be able to be fully accessed from the site including the latest edition to the live-action group, Lady and the Tramp. If Disney was never for you, don’t fret, they do more than just cartoons and old tales. Disney Plus also houses Pixar films, the Marvel franchise, and Star Wars content – you’ll have plenty to watch. On top of that, Disney also controls the rights to National Geographic content, so there are learning opportunities as well!

In the 21st Century, the film industry has opened up various avenues of consumption, with film streaming sites and services becoming a monthly bill for most households. The huge collections of films and the variety of screenings have provided an alternative going to the cinema. If you prefer French New Wave or prefer feel-good Disney films, there is a wealth of options online for you to avail of. Stay in, get the popcorn, and put on the television and open up your favourite film streaming site – you won’t be disappointed.