Your Guide to the British heaven, British Virgin Islands 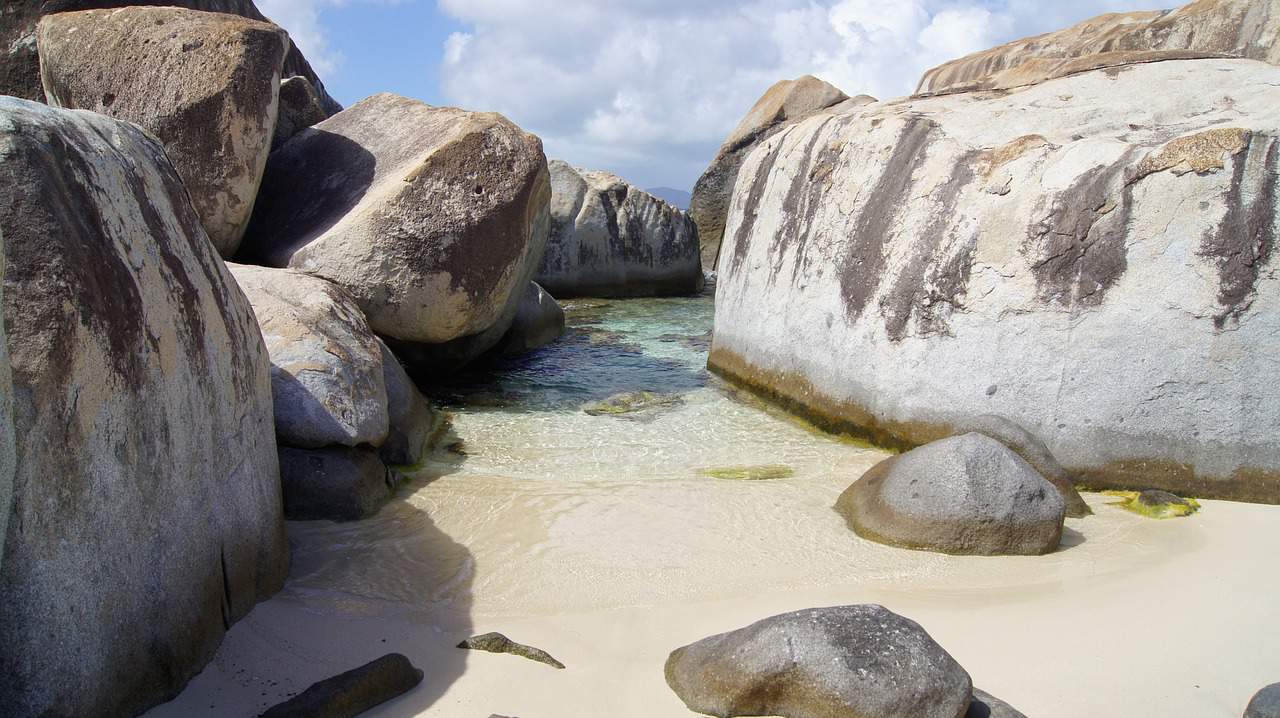 With crystal clear waters, secluded beaches, over 60 mountainous islands, and just breathtaking natural beauty, the British Virgin Islands is one of the world’s most gorgeous destinations and perfect getaway spots.

The 4 main islands of the British Virgin Islands are Tortola, Virgin Gorda, Anegada, and Jost Van Dyke. The largest and most populated of the islands is Tortola which acts as the home island to BVI’s capital city, Road Town.

Anegada is the only one out of the four main islands that is not volcanic. In fact, it is almost completely flat and is comprised of coral and limestone with gorgeous stretches of white-sand beach. Virgin Gorda and Jost Van Dyke, however, offer more of a secluded island experience thanks to their dramatic landscapes as a result of their volcanic natures.

The diverse nature of the British Virgin Islands made it home to countless activities as well as stunning attractions that make it well-deserved of being on your bucket list of destinations to visit.

If you are still not quite convinced, keep on reading our list of attractions and activities which you can enjoy while staying in the British Virgin Islands.

The capital city of the British Virgin Islands and its commercial centre and harbor is the city of Road Town which is located in the centre of the southern shore of BVI’s biggest island, Tortola.

Road Town is usually crowded with charter yachts, ferries, sailboats, and even cruise ships. This beautiful capital is the perfect place for you to get your shopping done during your visit to the Virgin Islands as its waterfront drive and the main street are filled with bustling shops and restaurants.

One of the British Virgin Islands’ most famous and most breathtakingly beautiful landmarks and attractions is the Virgin Gorda Baths. Scattered and divided by giant granite boulders from an ancient volcano the Baths bay area comprises shallow sea pools and grottoes of crystal clear water that is perfect for snorkeling and exploring underwater safely.

In 1990, the Baths were declared a national park to preserve its natural beauty and striking nature from harm.

White bay is one of the most popular and most beautiful beaches in all of the Virgin Islands. Located on Jost Van Dyke Island, White Bay features steep hills, long white sand beaches, gorgeous reefs, and pristine seawater. It is perfect for laying and relaxing on the beach, swimming, snorkeling, and of course taking absolutely astonishing photographs surrounded by the breathtaking natural beauty of the bay.

One of the British Virgin Islands’ four main islands and its hottest fishing hot spot is Anegada Island. Anegada is surrounded by long lines of coral reefs that extend for several kilometers offshore. Anegada is even protected by the Horseshoe Reef which is one of the largest reef systems in the world.

As the only non-volcanic island of the Virgin Islands, Anegada is almost completely flat. It is also so low that many mariners can’t even see the island until caught in the reef which has caused over 300 to sink off its coast over the years. As a matter of fact, there are more wrecks off Anegada than anywhere else in all of the Caribbean. Some of these shipwrecks are now popular dive sites that are frequently visited by tourists.

Another popular activity that can be practiced in the region is hiking on the trail of Prickly Pear.

Located at the westernmost end of Tortola, Smuggler’s Cove Beach is the perfect getaway from Tortola’s busy resort scene. The beautiful turquoise waters with the sun-bleached sand and green headland make for the perfect secluded and sheltered haven away from the stresses and pressures of everyday life.

Smuggler’s Cove Beach’s beautiful water is perfect for snorkeling and swimming side by side with sea turtles.

Comprising 107 hectares of semi-rainforest, Gorda Peak National Park is extremely rich in biodiversity with dry forest cloaking its upper slopes and rare plants flourishing within its borders, including six species of native orchids.

The popular diving spot that is Rhone National Marine Park only exists as a result of a hurricane that hit in the year 1867 causing the Rhone ship to crash into the rocks of the southeast coast of Salt Island, causing the death of 124 people.

Today, this shipwreck site is one of the best and most frequently visited diving sites in all of the Caribbean. While swimming inside the coral-encrusted steel of the wrecked ship, you will encounter herds of snappers, grunts, soldierfish, and parrotfish.

Lying 10 kilometers southeast of Tortola, this mystical island has been known as the site of buried treasure since 1843. Norman Island is also the largest uninhabited island of the British Virgin Islands.

Known for its good snorkeling, Norman Island is usually crowded with sailboats, swimmers, and dinghies. The underwater Treasure Caves of Norman Island are believed to be the  Robert Louis Stevenson had in mind when writing Treasure Island.

In 1978, Peter Island was purchased by a keen sailor who established the luxury Peter Island Resort & Spa on its luscious beach. This ravishingly beautiful island offers stunning diving and snorkeling sites, five different beaches, and trails for hiking and biking.

Whether you choose to swim, snorkel, dive, relax at the beach, or take a cruise ship around the gorgeous scenery of the British Virgin Islands, your time at this overseas British paradise is guaranteed to be unforgettable.

Everything you need to know about the Middle East’s Cosmopolitan Bride: Qatar

12 Things You Must See Around New York City