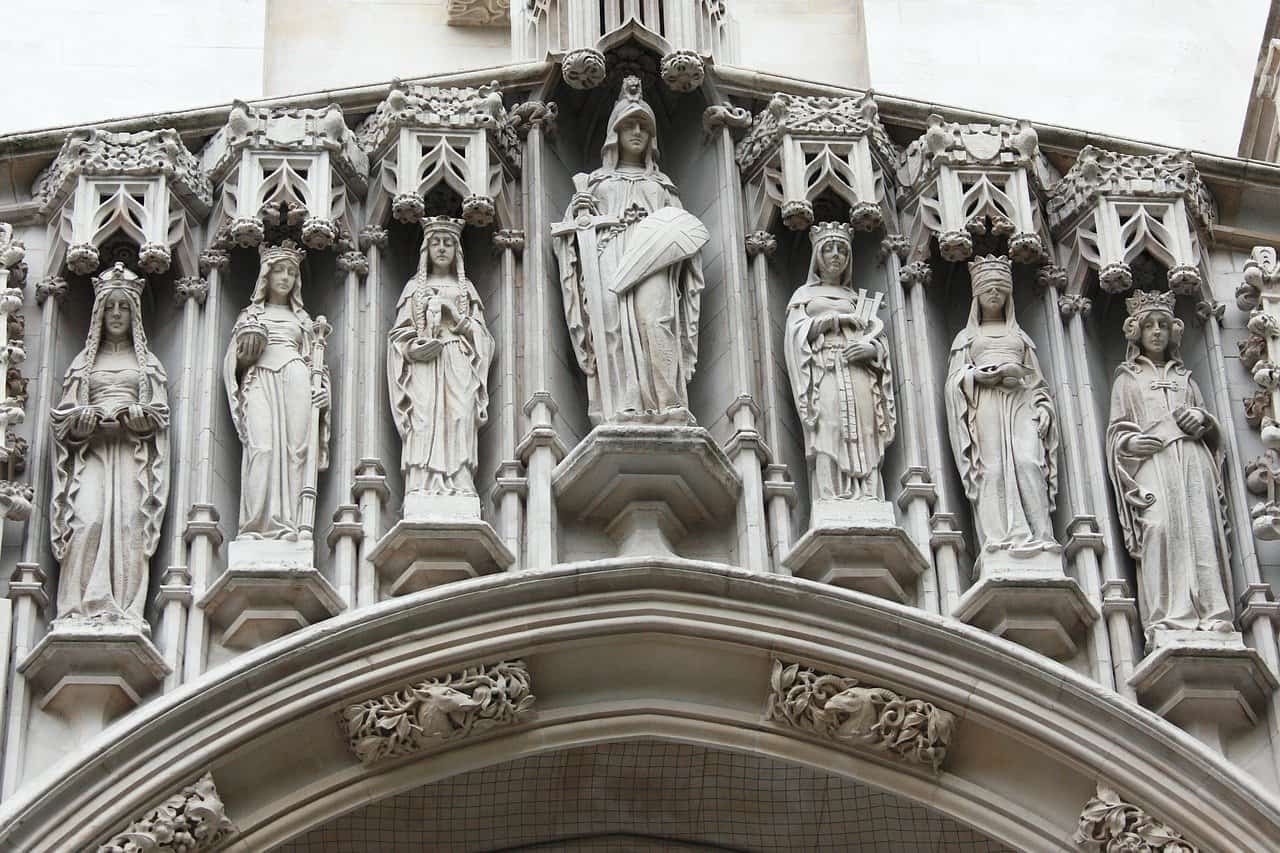 What is the Westminster Abbey and where is it? For those visiting Big Ben, Westminster Abbey is just on the other side of the street, it takes only one or two minutes walking to reach it. Westminster Abbey has been the coronation church since 1066, and it’s the final resting place for 17 monarchs. The church which we are exposed to today was started by Henry III in 1245 and it is one of the most important Gothic buildings in the country and has the medieval shrine of an Anglo-Saxon saint at its heart.

The parts of Westminster Abbey include the institute which works with the public service institutions around Parliament Square to promote moral and spiritual values in public life. There is also a library and research place which are part of Westminster Abbey which houses extensive and historic collections of books, manuscripts, archival material, photographs and much more; those who want to use this research place should place an appointment first before heading there.

In the Westminster Abbey, there are some visits paid by the Kings and Queens for it is an important place and church after all and there are even some important weddings held in this church of great importance, such as the Royal Wedding of Prince William. In addition to that, Westminster Abbey is a place where important figures in history are buried, from kings, queens, musicians, writers, scientists and more. From the important famous characters which we are talking about, like Stephen Hawking, Jane Austen, Sir Isaac Newton, William Blake, Noel Coward, Charles Darwin, Jenny Lind and many more.

Westminster Abbey is formally titled the Collegiate Church of St. Peter at Westminster and it’s located just west of the Palace of Westminster. This is one of the United Kingdoms most notable religious churches and places in the UK.

Westminster Abbey is a historical church that still carries a lot of importance until this day and it is one of the attractions in the city which visitors and travellers go to when they are in London, exploring and getting to know more the history carried behind this beautiful and old city.

Plan your Visit to Westminster Abbey

Have you ever seen Westminster Abbey in real life apart from all the photos and appearance on the television or computer screen? If you have ever been there then tell us what did you like about the place the most? If you haven’t been there yet then place this destination on your list and don’t miss the chance.