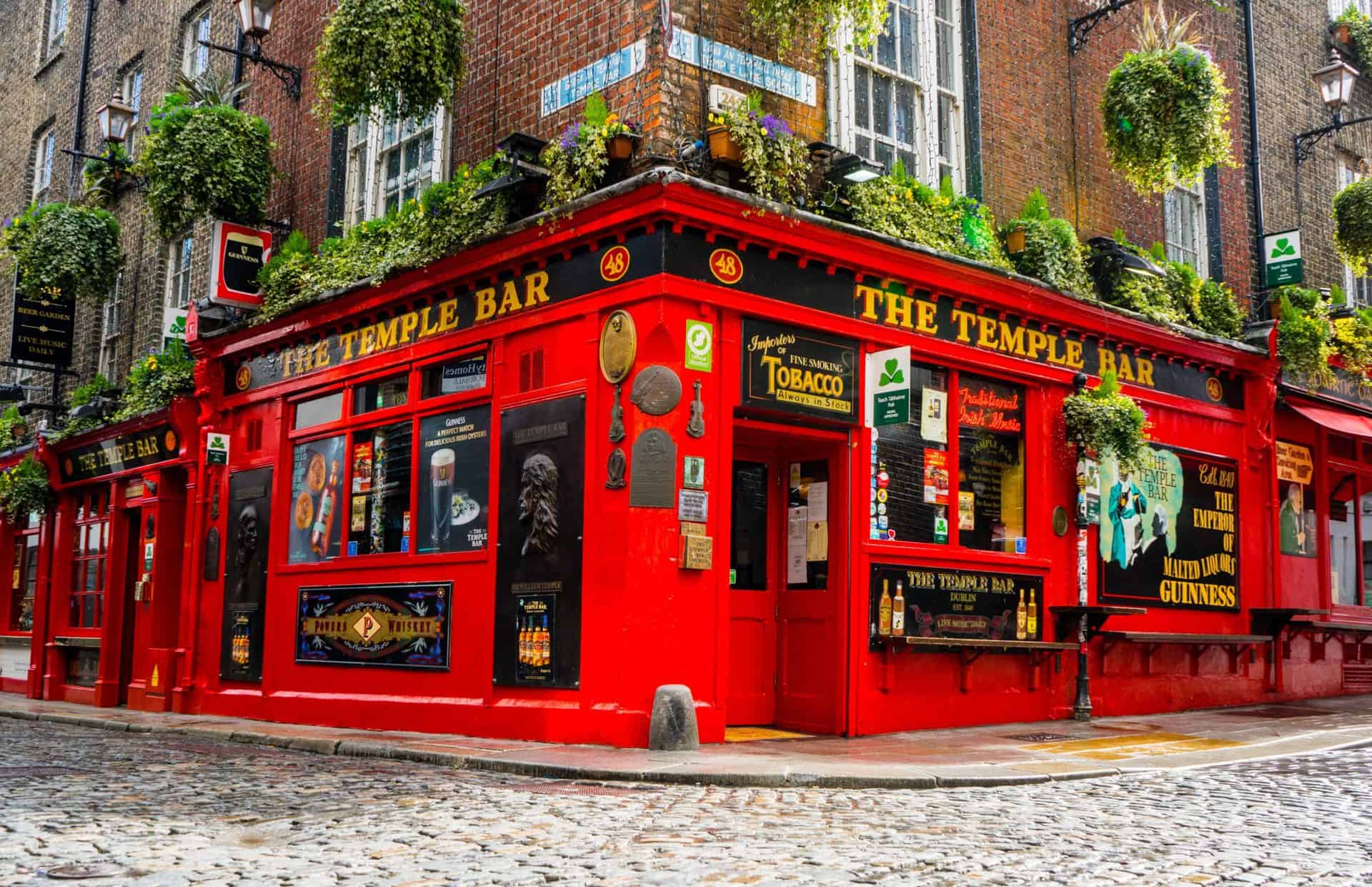 Ireland is now considered a must-see destination by global travellers and this renewed enthusiasm of Ireland has contributed to the significant growth in the tourism industry. In the Republic of Ireland, the tourism industry is valued at over €9 billion, making tourism a critical sector for the Irish economy.

This translates as supporting one in ten jobs in the Republic. 2018 saw a record high of 10.6 million trips to the Emerald Isle which made for the eighth consecutive year of growth above the previous high in 2007 which appears a measly 8 million in comparison to this year’s statistics.

What do the numbers say about Visiting Ireland?

While a focus has been placed on the North American and Mainland Europe market, the UK still remains Ireland’s biggest customer, accounting for 35% of visitors to the country. Though, as tourism grows, the Irish tourism market is beginning to rely less on British visitors as other countries increase their market share.

The stark contrast in figures from the North American market is staggering. From a conservative 0.9 million in 2010, North American visitors have increased to 2.4 million in 2018. Mainland Europe is also contributing to the tourism sector, accounting for 36% of Ireland’s visitor traffic.

With the continued development of continental travel routes, Ireland has become a more accessible destination for those who have longed to visit. Domestic visitors are also contributing to their own economy. Over 9.6 million trips were made by Irish residents in 2017, an increase of 2.9% from the previous year.

A booming €1.9 billion was spent by these residents, signalling a demand for continued development in this sector. Plans for hotels, restaurants, cafes, and tourist attractions are continuously being established and reinvented in the republic, which can only show a continuing positive development for the Irish tourist sector.

If you’re interested in reading more about the different aspects of Irish Tourism, such as the Top Attractions for Lovers of Literature or if you fancy a pint, you can check some of Ireland’s Oldest Pubs! We also offer you more video content on this beautiful country on our ConnollyCove YouTube channel!