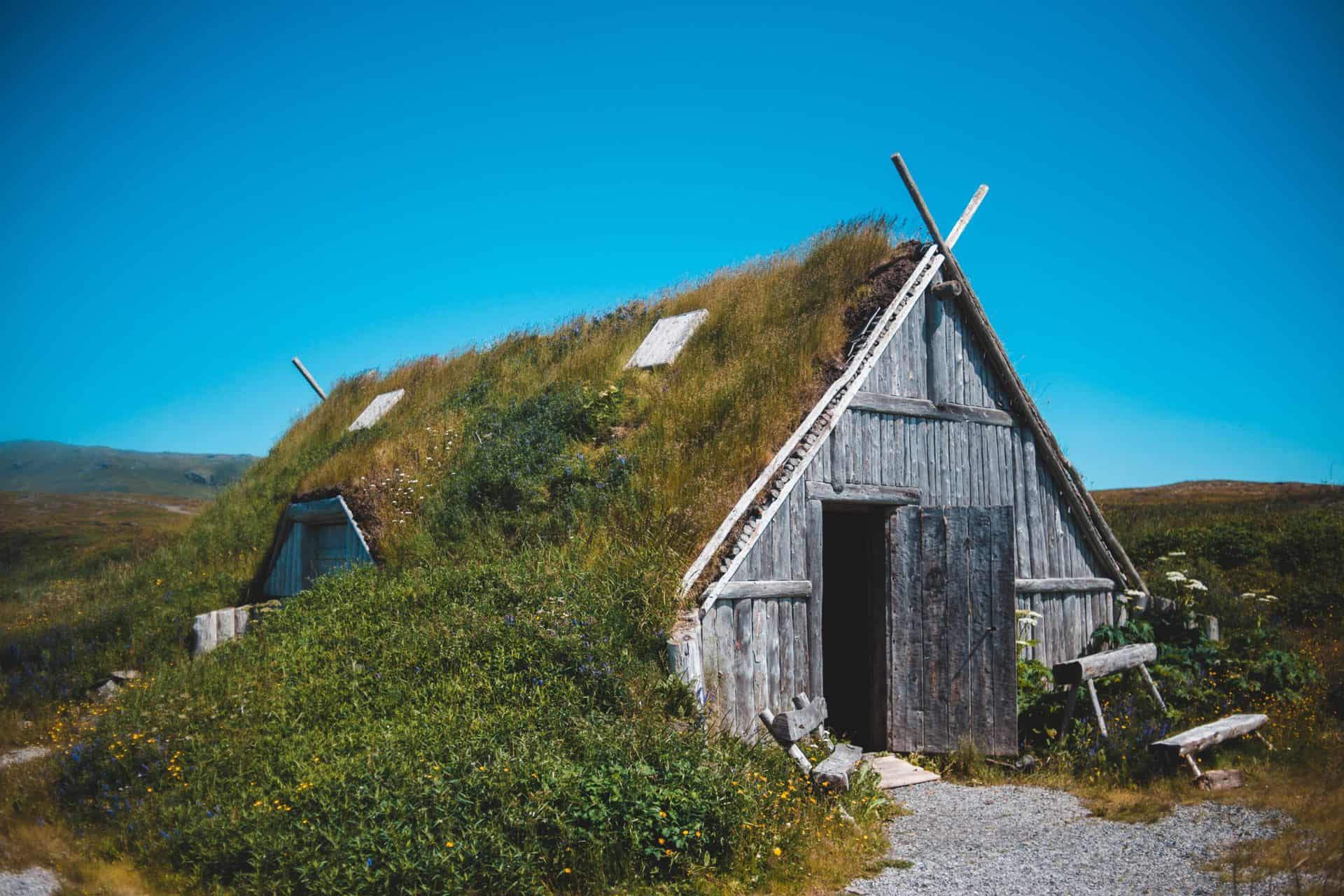 Ireland has become a sought after destination for filmmakers and TV series executives recently. With the outstanding popularity of Game of Thrones, which was mostly filmed in Northern Ireland, more and more producers have been seeking the sprawling Irish landscapes as backdrops for their productions.

One of the most famous productions is the 2013 historical drama Vikings that is inspired by the Viking Legend, Ragnar Lothbrok, who is one of the best-known Norse heroes. The show portrays Ragnar’s journey from a farmer to a Scandinavian King.

The Canadian-Irish production featured much of the Irish countryside, showing off the best of the country’s landscapes. The series began filming in July 2012 at the then newly-built Ashford Studios in Ireland.

In August, several scenes were filmed at Luggala and on the Poulaphouca Reservoir in the Wicklow Mountains. Seventy percent of the first season was filmed outdoors in Ireland, while some background shots were filmed in Western Norway.

In the scenes where the Vikings sail down the Seine River to storm Paris, this is actually the Boyne River in County Meath, Ireland. River Boyne is where the famous Battle of the Boyne took place and it runs through some of the most beautiful countrysides in Ireland’s Ancient East. The Vikings crew replaced the background with a CGI to resemble ancient Paris.

The filming was done near Slane Castle which hosted many famous concerts, including U2, Madonna and the Rolling Stones.

The Battle of the Boyne is a major battle in Irish history. It took place in 1690, passing through the ancient town of Trim, Trim Castle, the Hill of Tara, Navan, the Hill of Slane, Brú na Bóinne, Mellifont Abbey, and the medieval town of Drogheda.

The Boyne area is not without connection to Viking history as well. In 2006, the remains of a Viking ship were found in the river bed in Drogheda.

Lough Tay is also known as the Guinness Lake to locals because it is owned by the Guinness Family and it is also situated on the Guinness Estate at Luggala. In the show, Lough Tay appears as the home of Kattegat which is home to Ragnar and his family.

Many of the scenes where Ragnar and his Vikings crew set forth to take over new lands are actually filmed on the Blessington Lakes. Set in the Wicklow Mountains, the Lakes cover 500 acres of water and were only formed over 50 years ago.

The horseshoe-shaped beach in Ballybunion in Kerry was used as the backdrop for the Northumbrian scenes on Vikings. Located on the Wild Atlantic Way, Nuns Beach is one of the most amazing beaches in the area. It lies beneath an old convent, which is how it got its name as the nuns used to bathe here. The beach is only accessible by boat.

Another estate that belongs to the Guinness Family, Luggala Estate and the mountain housed Ragnar and the crew as it was used for filming many outdoor scenes from the TV show. Moreover, it was also used for many well-known films, like Mel Gibson’s Braveheart and Excalibur.

Lough Dan is the largest natural lake in Leinster. It is a deep lake located in a glaciated valley and is frequently visited by fisherman. The lake’s popularity made it perfect as a location for a variety of TV shows, including Vikings.

Powerscourt Estate and its gardens cover over 47 acres of waterfalls, Japanese Gardens, and so much more. The location was the setting for the scene where Aslaug bathes and first catches Ragnar’s eye. The pair go on to marry as she becomes Ragnar’s second wife.

Like most places in Ireland, Nuns Beach comes with a legend. An area just around the corner from it, called the Nine Daughters, inspired a tale revolving around the 9 daughters of the Village Chief who are said to have fallen in love with Viking invaders. They had planned to run away with the Vikings but their father caught them and threw them and the Vikings into the blowhole where they tragically drowned.

Since 2013, Vikings has employed the Ashford Studios in Wicklow for their indoor sets and locations, provided with CGI and green screen effects to bring the show to life.

The Vikings first turned their attention to Ireland in the 8th century. They came from Scandinavia and started by raiding a monastery on Rathlin Island on the northeast coast. That first raid was recorded in the historical manuscripts of the Annals of the Four Masters in 795 AD.

The attacks and raids continued and intensified by 820 AD. The Viking warriors moved further in-land attacking many settlements along the way and taking captives.

They started building camps and settle in the area. The Viking settlement in Dublin was founded in 841 AD. They continued to expand into nearby areas, establishing the Norse Kingdom of Dublin, along with other settlements in Annagassan, Cork, Limerick, Cork, and Waterford.

Another wave of Vikings arrived in 851 AD in an expedition of 140 ships and travelled into Dublin as well. Their arrival was recorded in the Annals of the Four Masters: “The dark heathens came to Áth Cliath, made a great slaughter of the fair-haired foreigners, and plundered the naval encampment, both people and property. The dark heathens made a raid at Linn Duachaill, and a great number of them were slaughtered.”

They established alliances with other Irish Kings and claimed Kingship of Dublin.

By 902, two Gaelic kings, mac Muirecáin the King of Leinster and Máel Findia mac Flannacáin King of Brega launched an attack on the Dublin Viking settlement, forcing Ímar, the Viking King of Dublin, to flee Ireland along with his followers, abandoning most of their ships.

However, this was not the end of the Viking Age in Ireland, because, in 914 AD, a new Viking fleet appeared in Waterford Harbour, and soon established Waterford, Cork, Dublin, Wexford and Limerick, as well as many other coastal towns.

The Dublinia Viking Festival and Museum in Ireland

Dublinia Viking Museum in Dublin is an interesting museum to visit on any trip to the capital. It contains an amazing array of displays that charts the history of the Vikings in Ireland – Medieval Dublin. This Viking experience is one of the top things to do in the city and great for families. There is a Viking house and Viking ship to see!

Dublinia Viking Museum is located at the crossroads of the medieval city at Christchurch, the point where modern and old Dublin is believed to meet. The main reason behind bringing this museum to life is to reveal the old history of Dublin in an exciting way that would bring all people to share, engage, and learn something before they leave the place.

The Dublinia Viking Festival features an exhibition that will take you back to Viking times, so that you can see what life was like onboard a Viking warship, visit a Viking house and take a trip down a Viking street. Visitors can also see the weaponry they used, learn the skills of being a Viking warrior, and try on Viking clothes.

You can see Viking houses and learn more about the myths and legends surrounding the Vikings and their long legacy.  Finish your visit by climbing an original medieval tower, where you can see spectacular views of the city.

Did you know that Ireland had such a rich Viking history? Let us know your thoughts in the comments below.