The Ultimate Toulouse Guide: Best 9 Things to Do & See in Toulouse, France 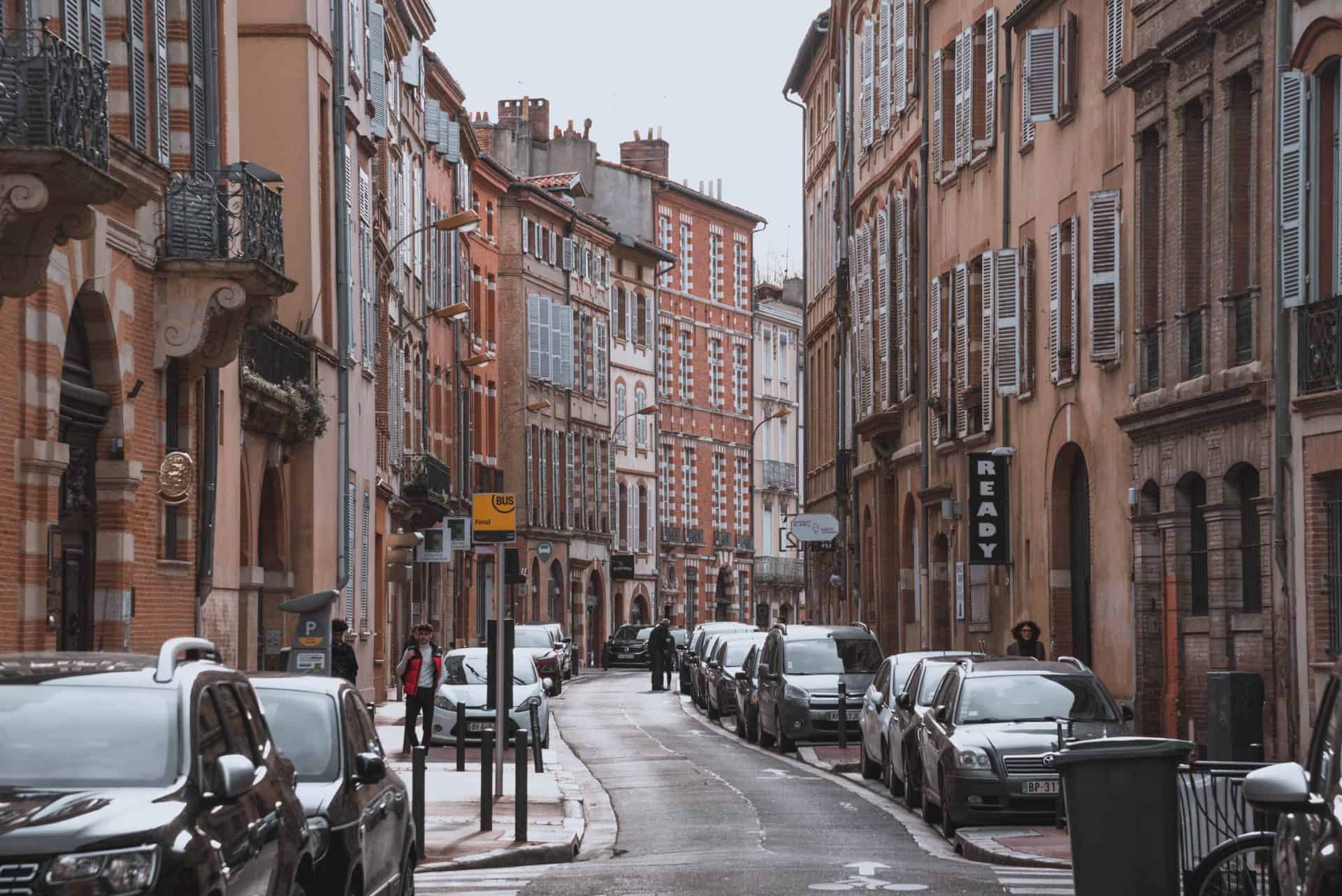 Located in Southern France around halfway between the waters of the Mediterranean Sea and the Atlantic Ocean, France’s fourth-largest city Toulouse is known for its beautiful and iconic pink and red brick buildings which give it the famous nickname ‘La Ville Rose’ or (the Pink City).

If you want to experience the cultural significance of old French cities without having to suffer through crowds, Toulouse is the perfect destination for your next getaway. It is a breathing manifestation of the old and iconic French culture fusing with the calming beauty of the French countryside.

Best things to do and see in Toulouse, France 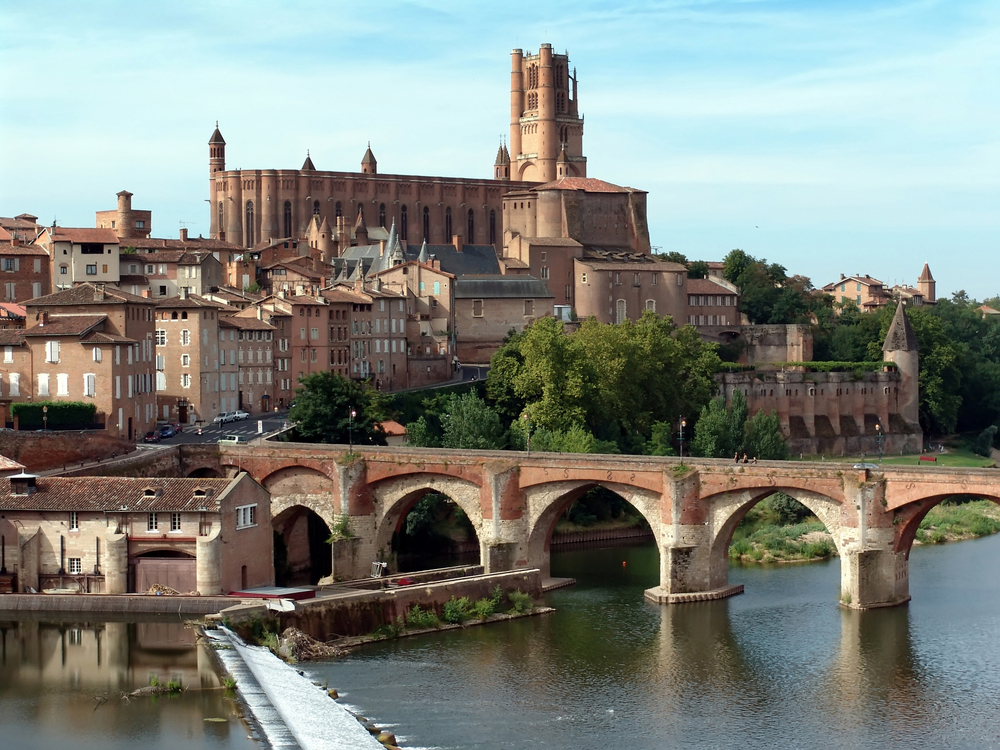 Toulouse Cathedral is one of the most unusual and untraditional looking churches in all of France as it looks like two different churches combined together, which, in fact, is due to the fact that the plans for the cathedral’s constructions were configured several times over the course of 500 years giving the building quite the unorthodox appearance.

Aside from looking unique, Toulouse Cathedral has a lot to offer; inside the church, there are tapestries and carved walnut choir stalls that date back to the early 1600s, and its stained glass windows are the oldest in the city. 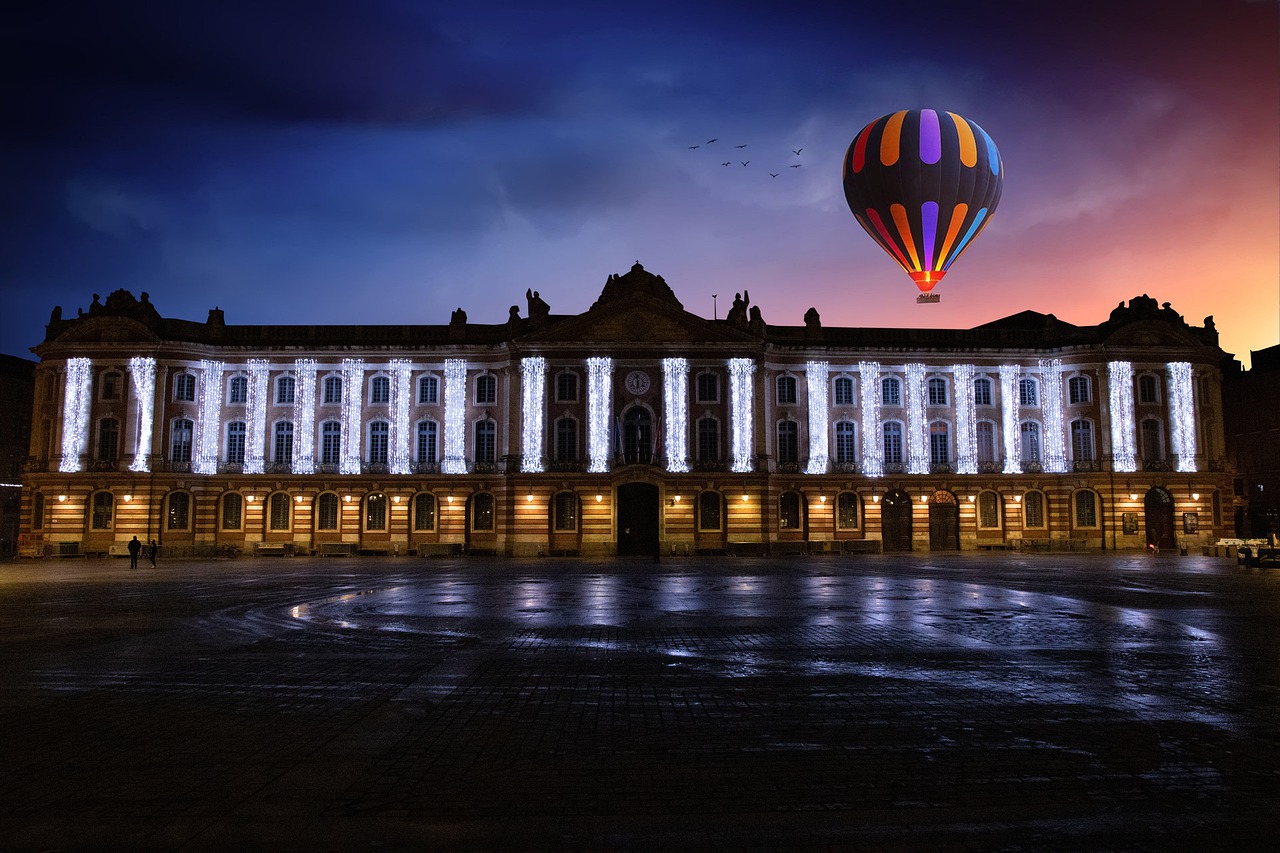 Right in front of the city hall, Place du Capitole is one of the most famous, and most beautiful tourist attractions in all of Toulouse. Aside from providing the perfect French background for capturing pictures with which you can best commemorate your trip, parts of this square date back to the 1100s.

You can just relax and enjoy your french coffee at any one of the cafes in Place du Capitole and admire from where you are the beauty of the pink masterpiece that is Toulouse’s Capitole, or you can take the time and pay a visit to the Capitole itself where can see rooms and halls filled with paintings and artworks reflecting great and monumental moments in the history of the city. 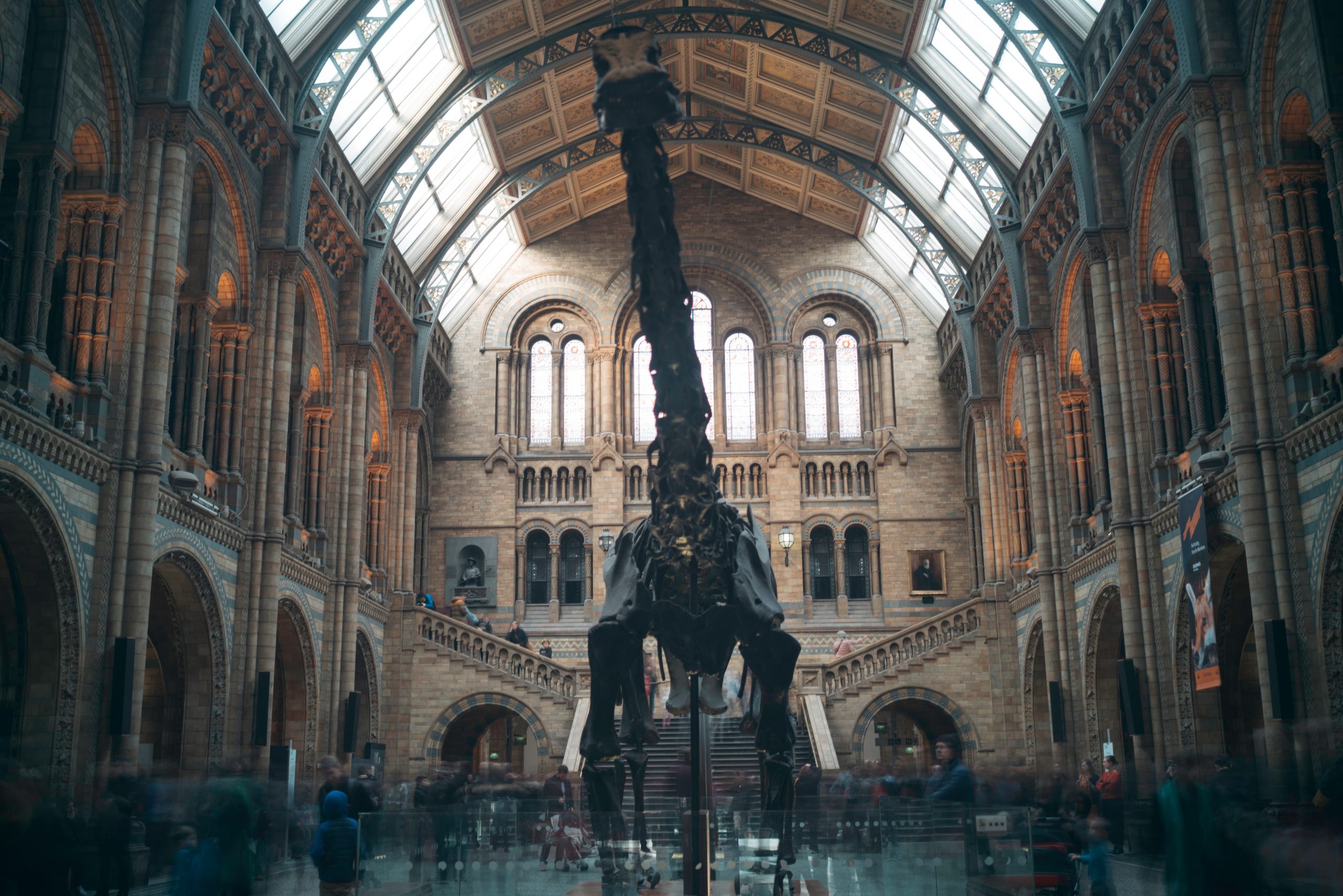 Museum de Toulouse is Perfect for all-natural science enthusiasts as it holds galleries for botany, entomology, microbiology, ornithology, paleontology, and more collections of highly unique and iconic monuments that were collected and presented to the public by some of the 19th century’s brightest minds.

The UNESCO-listed Basilique Saint-Sernin is one of the largest romanesque churches in all of Europe. This magnificent church was completed in the 1100s and holds in its crypt more relics than any other church in France, many of which were donated by Charlemange to the abbey which stood on this site in the 800s.

The astonishing five-story tower which stands out among the city’s skyline is as unique as the church above which it stands, as you can see the traces of construction being completed in the 1100s, then restarted in the 1300s.

Next to Basilique Saint-Sernin is Toulouse’s archeological museum, Musee Saint-Raymond. The museum building which went up in the year 1523 was originally a school for poorer students at the University of Toulouse.

The exhibits in the Saint-Raymond Museum run from prehistory up to the year 1000 and feature a host of Mediterranean civilizations. The ground floor of the museum is filled with finds made at Villa Chiragan southwest of Toulouse, with an impressive collection of Roman busts of emperors and their families.

If you are a space buff or a science enthusiast, then you should definitely keep Toulouse’s futuristic theme park and museum,  Cité de l’Espace, or Space Museum on your itinerary.

Toulouse’s space museum is an interactive museum where people could go and learn all about space exploration and space travel and how it is done. It is a perfect visit site for the entire family, as you can enjoy gazing up at the giant Ariane space rocket and taking a tour around the Mir Space station while your little ones play around in the museum’s playground, the Little Astronaut.

This pink city has over 50 gigantic private mansions built for the city’s nobles, royals, and aristocrats during the 16th and 17th centuries, most of which have been now opened to the public to visit as historic landmarks and tourist sites. One of the most popular of said mansions is the Hôtel d’Assézat, which was built for a wood merchant in the year 1555.

Currently, Hôtel d’Assézat is the home to the Foundation Bemberg which owns an impressive collection of paintings, sculptures, and period furniture.

Whether you decide to go in or just admire the magnificent architectural work or the building from the outside, you are guaranteed an enjoyable tour and experience in one of Toulouse’s oldest and most famous historic buildings.

Toulouse has more to offer than culturally-rich museums, colossal cathedrals, and colourful buildings, the natural beauty of this pink French city leaves nothing for the soul to be desired. Toulouse’s Jardin Royal offers the perfect atmosphere for a breezy relaxed afternoon picnic surrounded by greenery everywhere.

The Jardin Royal, just like almost everything in Toulouse, is not without a rich history of its own. This ‘Jardin Remarquable’ as called by the French Ministry of Culture is the oldest park in Toulouse and was originally created back in 1754, then re-landscaped in the 1860s in the English Style.

As breathtaking as it looks in its pictures, this canal runs for about 240 kilometers long. Dating back to the 17th century, this UNESCO World Heritage Site is the oldest navigable canal in all of Europe and is considered to be one of the greatest construction works of its century.

Linking Toulouse with the Mediterranean Sea, Canal du Midi is lined on both sides by tall trees that connect to create the perfect shade all day long, creating as a result, the perfect setting and ambiance for walking, hiking, jogging, cycling, or just escaping the buzz of the city and relaxing by the calm waters of the canal.

You can also book a boat excursion or a dinner cruise to enjoy and appreciate the gorgeous atmosphere of the canal.

Thanks to the fact that Toulouse is located in southern France, its weather is more on the milder side. It doesn’t get too hot in the summer nor too cold in the winter. The best time to visit Toulouse, however, is during the spring and summer months, not just because this is when the city’s weather is the nicest, but also because the city is usually the most alive at that time, that’s when outdoor activities are mostly organized, cafes, restaurants, and bars are the most prepared for visitors, and the streets of the pink city of Toulouse is bustling with life and color.

Another great city worth your time is the city of Lille-Roubaix, the city that re-identified itself!

And if you need to know where else to go and what to do in France, or consider Paris to see more of France’s ultimate beauty!