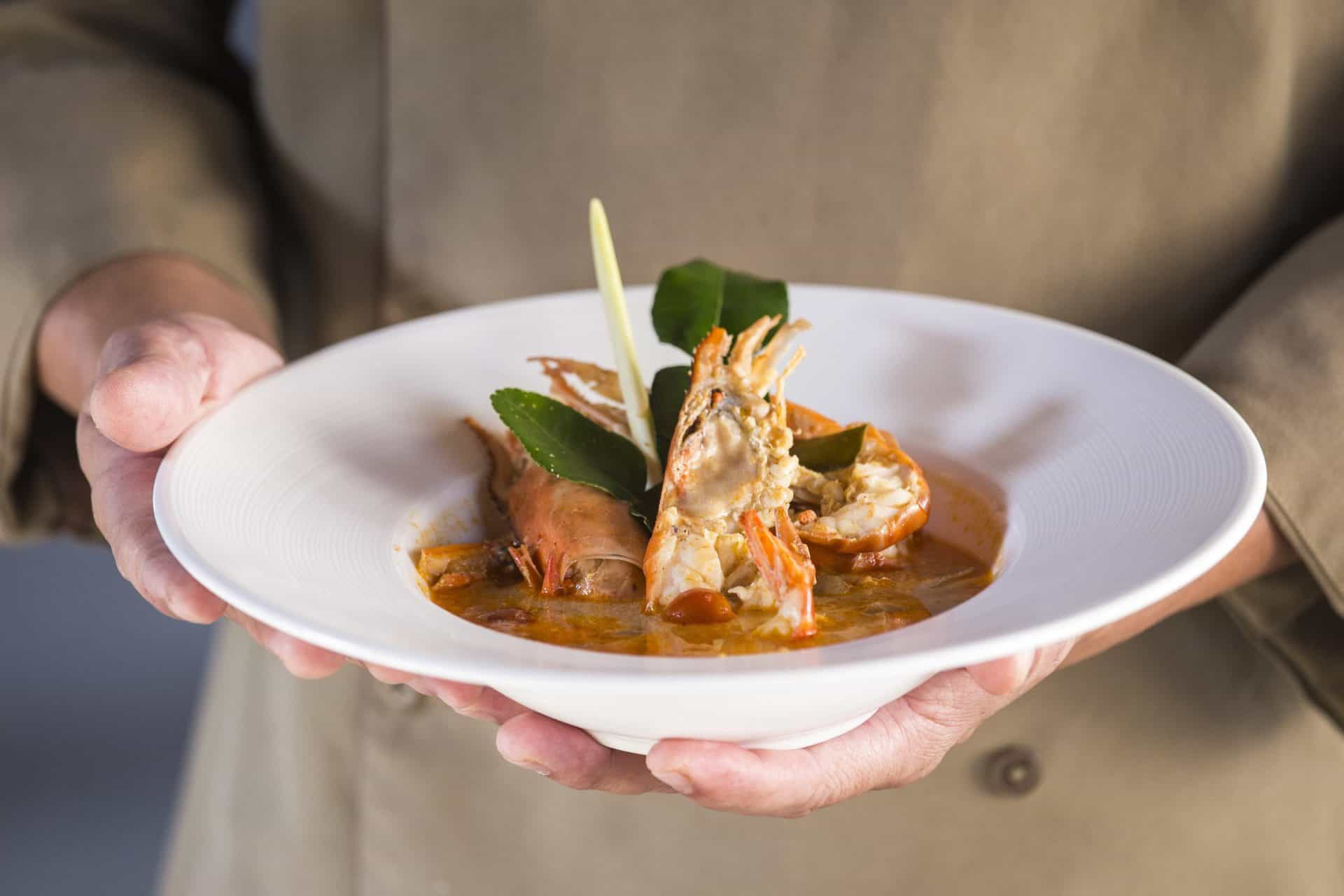 Chefs prepare, cook and present food in hotels, bars and restaurants. It is a highly rewarding, but demanding job. The average salary starts from around £13,000 for a trainee, and can range up to £50,000 for a highly experienced head chef.

You can expect to work at least 40 hours a week, with many restaurants offering overtime incentives. You can get into this job through a university or college course, an apprenticeship or work experience/entry level roles.

Professional kitchens are extremely busy, therefore a strict hierarchy is used to bring order to the chaos and ensure the smooth running of the entire operation. Based on the French Brigade system, the variety of positions are crucial to ensuring the kitchen operates like a well oiled machine.

Starting from the highest ranking member of the kitchen team, here is an overview of each vital role in the kitchen’s hierarchy.

This is a role reserved for larger establishments with multiple restaurants to manage, and as such it is the highest rank in the hierarchy. The Executive Chef rarely cooks; this is a management role, often overseeing the Head Chefs in each outlet and giving guidance on menus as well as budget management and top level supplier liaison.

This role is often held by the owner of a series of restaurants, allowing them to have the ultimate say in the operations of their restaurants.

Head Chef is the title most often used across the world, but in some European countries they go by Chef de Cuisine. This role is sometimes combined with the Executive Chef role, making it the top of the chain in smaller restaurants without multiple outlets.

The Head Chef is the controller of everything that enters and leaves the kitchen; they manage the staff, inventory, finances and menu creation. They delegate to their staff and multitask with ease, ensuring that every element of the kitchen works in harmony without issues.

In French, Sous Chef translates to “under chef”. They are the second in command below the head chef, and usually are in charge of the day to day operations of the kitchen, helping to free up the Head Chef’s time to focus on higher level management tasks.

Different restaurant sizes dictate how many sous chefs there are; in smaller establishments there may be no need for a sous chef at all, whereas in large scale restaurants there may be multiple sous chefs. There is a hierarchy within this as well, with senior and junior sous chefs working together as a team to manage the entire kitchen.

Chefs de Partie are invaluable in the kitchen. They are responsible for a specific aspect of the food preparation operation, depending on their experience and area of expertise. The amount of Chefs de Partie in each kitchen depends on the size and specialism of the restaurant. Each Chef de Partie may have several assistants to help them with higher output from their specific station if needed.

With such a wide variety of specialisms required within a Chef de Partie role, this is the perfect role to hone a particular skill or gain experience in a new area.

A Commis Chef is usually a junior member of the kitchen team who works alongside a Chef de Partie in each of the stations to learn the role of each station. This is generally a role held by a trainee chef wh o is completing or has recently completed their formal training.

A kitchen porter is a junior role generally held by someone with little or no formal culinary training or experience. This is a great role for school leavers or new entrants to the industry. This role involves keeping the kitchen clean and sanitary, washing produce and assisting the chefs with rudimentary tasks. This is a great role to start with as an apprentice, and many kitchens offer apprenticeships that start with this role and work up to a Sous Chef level.

Now that you have a full oversight of the roles available within a kitchen environment, you are ready to find the perfect role to start or advance your career in the food service industry!

Another closely-tied business to the kitchen and chef job is Catering. A business that developed greatly in the past years with the facilitations offered by modern technology!

Best Places to Stay in Dublin