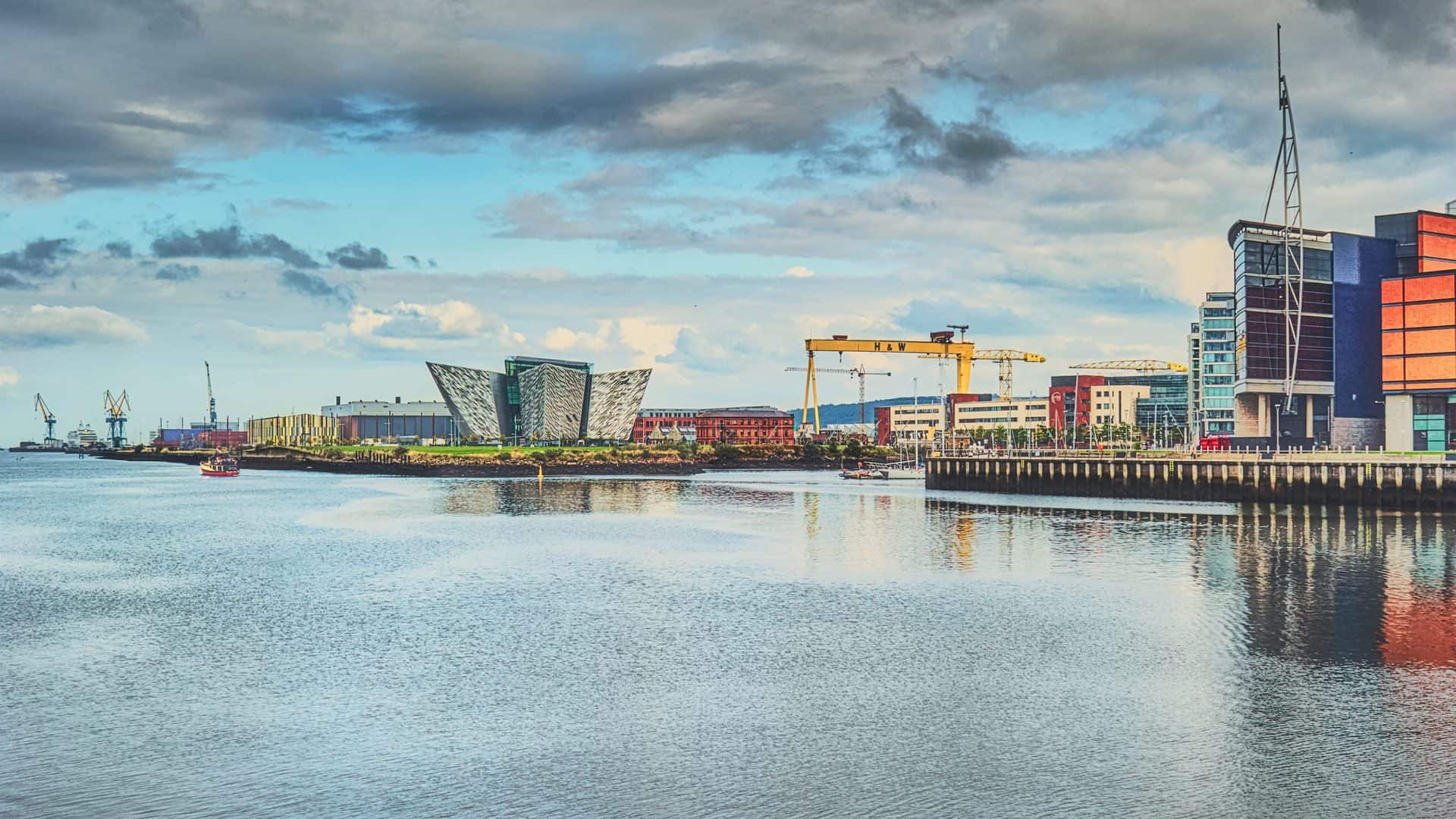 Northern Ireland is becoming a must-see destination with people travelling far and wide to experience what it has to offer. The Statistics and Research Agency published the 2018 Annual Tourism Statistics which offer an assessment of tourist activity in Northern Ireland. The results were deeply encouraging for those who work in the sector and provide data for growth.

Over the course of 2018, 5 million overnight trips occurred in Northern Ireland. This measure by the International Recommendations for Tourism Statistics is reflective of trips taken by external visitors and domestic trips taken by local residents. An amazing £968 million has been the figure given for estimated expenditure – an incredible injection of capital for the economy.

Northern Ireland’s external visitors are rapidly growing, with £669 million being spent in the country by 2.8 million visitors. Other exciting figures include an estimated 2.2 million hotel rooms were sold in Northern Ireland. The occupancy of these hotels is estimated to be at around 70 per cent in 2018.

A port city made famous by its ships, particularly the Titanic, a record number of cruise ships docked in the city in 2018. 128 ships docked here, an increase from 2017 where only 112 ships came in.

This is again a massive increase from 2013 where only 62 cruise ships came into port.

With attractions increasing, particularly due to Titanic Belfast’s World Travel Awards win in 2016 as the World’s Leading Tourist Attraction, it is unsurprising that it is in the top three responding attractions for Northern Ireland. Excluding parks and gardens, the other two featured attractions were the Giant’s Causeway and the Ulster Museum.

These results display an exciting development in Northern Irish Tourism. Statistics are pointing towards an upward trend in overall tourism activity between 2013 and 2018. An encouragement to those working in the tourism sector or those with aspirations to do so.

You can check all the exciting and enjoyable things to do in Northern Ireland on our official YouTube Channel – ConnollyCove!

Work to Grow In: The Booming Irish Hospitality Sector