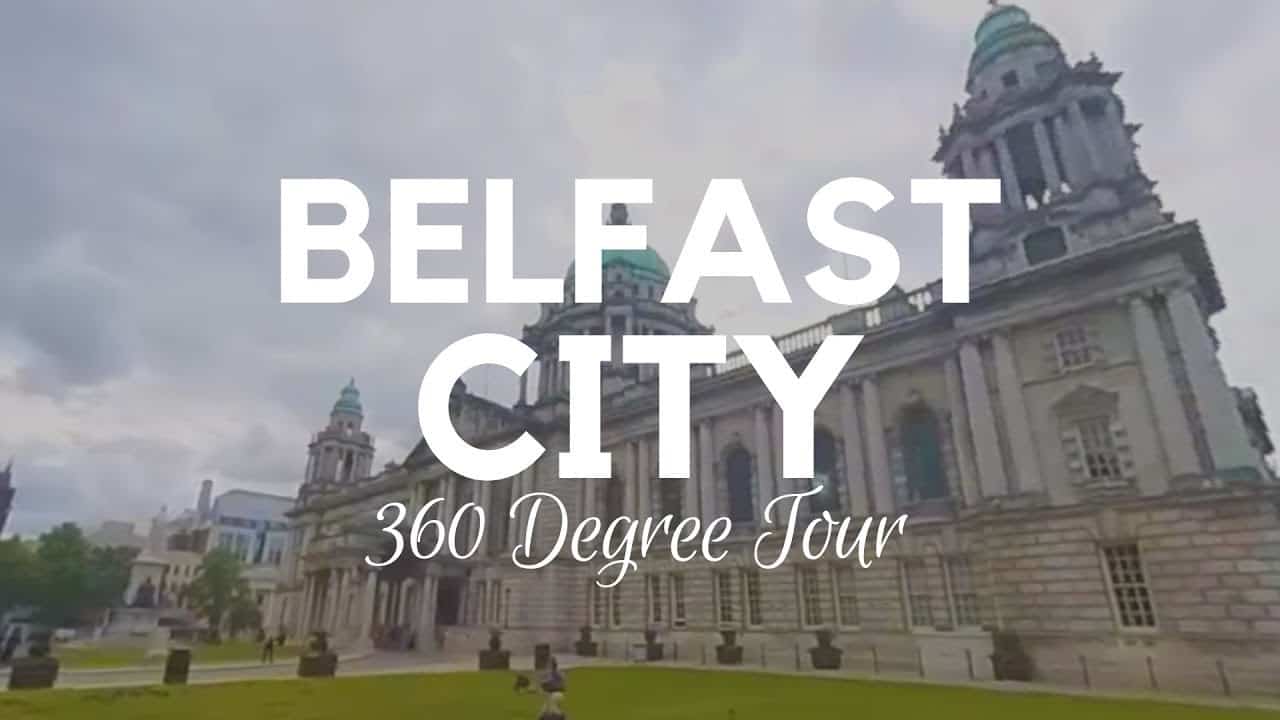 Explore Belfast With a 360′ Tour of Belfast City

Belfast, the capital city of Northern Ireland, is always the first thought to come to mind when one considers the idea of going to Northern Ireland and exploring it. Here is a 360′ degree tour of Belfast City to bring some suggestions to mind.

Belfast City is located on the banks of River Lagan on the east coast of Ireland. Not only is Belfast the capital, but it’s also the largest city in Northern Ireland. Belfast is also the second largest on the island of Ireland. The history of Belfast started when it was playing an important role as a port. Also when it was the biggest linen producer in the world. Thus played an important role in the Industrial Revolution and earned the nickname “Linenopolis”.

There are different stops to make when it comes to visiting Belfast and exploring all the historical and touristic parts of this city. Every single one of them will have a story behind that would make the tourists more excited about the place they are in; be it a museum, a castle, a tower, an old part of the city, etc.

This 360 tour of Belfast City takes you around all the important and tourist hot spots such as the City Hall, Cathedrale Quarter and the Titanic Quarter.

check out some of our related blogs that might interest you such as 360 video tour of Northern Ireland, 360 degrees Tour of Narnia Trail, 360 tour of Ballygally Beach,360 tour of the Peace Walls.