Top Places To Visit In The Staggering Nord-Pas-de-Calais, France 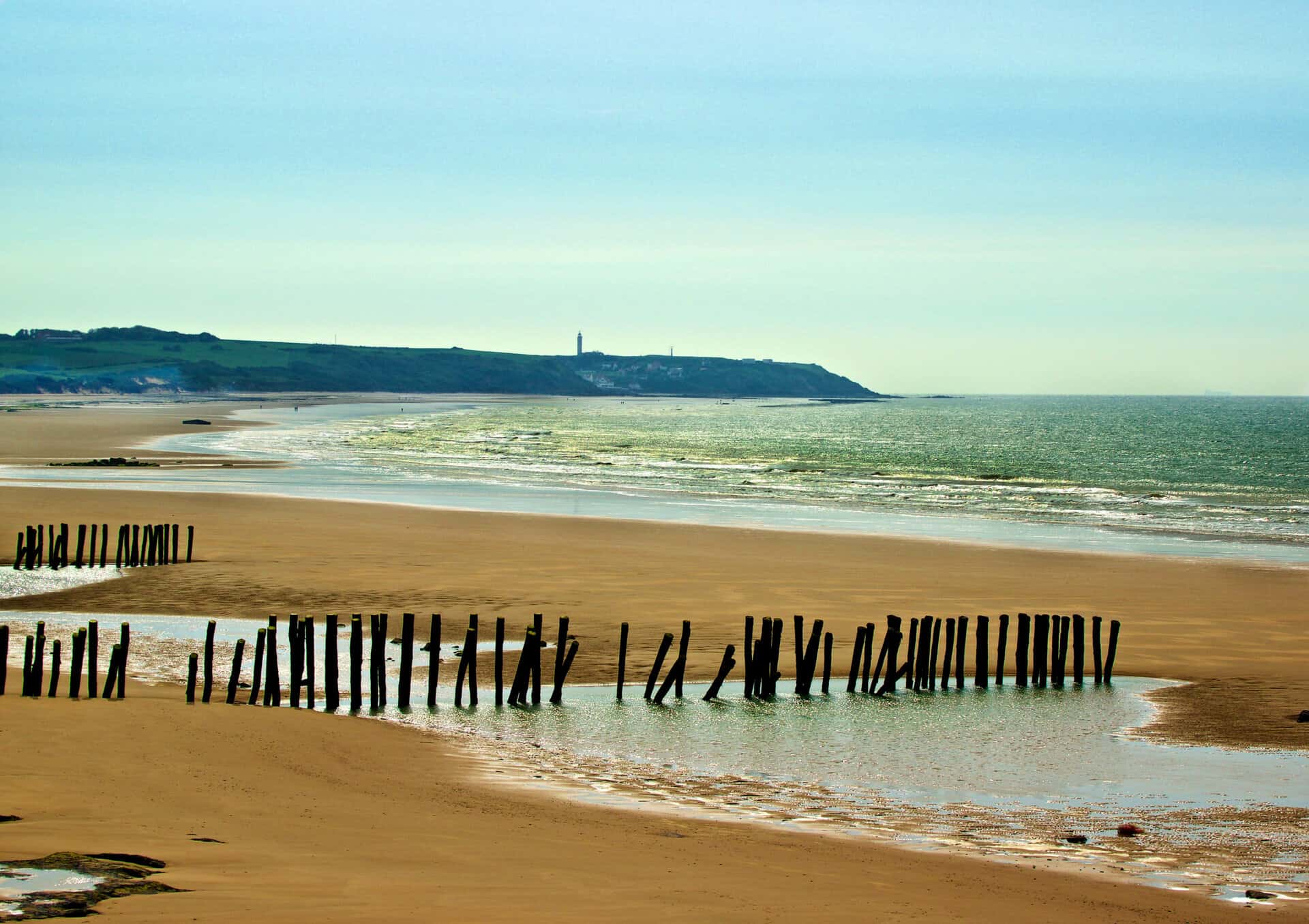 Nord-Pas-de-Calais is a unique region located in the far north of France, forming the northernmost tip of the country’s Hexagon. With it bordering Belgium and facing the English Channel, the region has been fought over for centuries. Nord-Pas-de-Calais is famous for its sandy beaches, pristine forests, and rolling hills.

With so many first-rate visitor attractions, like one of Europe’s largest aquariums, art museums, and a subterranean town, there are a lot of amazing things to do in the Nord-Pas-de-Calais region, and here are some of them that we highly recommend.

Resembling those squares from Downtown Abbey, the Old Lille is the Nord-Pas-de-Calais’s capital, and it has a distinguished look and sense to most large French cities. This is mainly because the city has not always been French! There is a strong Flemish influence on the city, which can be seen in buildings like the Place aux Oignons.

One of the things we recommend doing while you are in Old Lille is to check the Grand Place, especially the mid-17th-century Vielle Bourse, it is a breathtaking Flemish Mannerist complex of 24 identical buildings around an arcaded courtyard……How classy! Inside the palace, you can find a second-hand book market and there are locals playing chess.

Another top attraction of the city is the art museums like the Palais des Beaux-Arts (Museum of Fine Arts) which is one of the biggest museums of its kind in the country. The museum features a fine selection of medieval, renaissance, and baroque paintings that will take your breath away.

There is another major museum in the city, that you should visit, which is the La Piscine Museum, Roubaix. It is an art and industrial museum with a fantastic setting. The museum was built by the architect Albert Baert in the 20s and 30s. The gallery inside the museum has samples of textile gathered from the area’s factories over a two-hundred-year period.

One of the best things to do while in the region is to visit the Nausicaä Centre National de la Mer, Boulogne-sur-Mer. Nausicaä Centre National de la Mer, Boulogne-sur-Mer is a grand aquarium with a sea life center exhibited in an area of 5,000 square meters in size. In the Open Sea and California Pools, you can see sand tiger sharks, and leopard sharks, and grey reef sharks. There is a “touch pool” for children, where they can the backs of domestic catsharks.

The place includes several other species too like penguins, caiman, and sea lions, and there are daily feeding demonstrations where you can see them in action.

Being a region that has been fought over a lot, it is impossible not to come across underground tunnels in Nord-Pas-de-Calais. In Cité Souterraine de Naours, you will find medieval tunnels and galleries stretching for more than two kilometers and were able to take up to 650 people!

We recommend having a tour inside the 28 galleries located 30 meters beneath the hill in the Somme department. Get ready to be shocked by the temperature down there; believe it or not, it is a steady 9.5°C year-round! How insane is that!

The historic capital of the Artois province, Arras is filled with architectural masterpieces that will just leave you in awe. The city has several remarkable squares, exquisite houses, and stunning old churches that make the original character of this Flemish town very clear.

On the top of the city’s memorable building is the Cathédrale d’Arras. This was initially the abbey church of Saint-Vaast, and it was rebuilt in the 18th century in a breathtaking Neoclassical style. Make sure to visit Arras and have some good photos there, we assure you the photos will be fabulous!

Being so close to the English canal, Calais has been serving as a gateway to England as a port on the English Channel since the Middle Ages.  One of the top things to do while in the city of Calais is to take a ride in the high-speed Eurostar train across the English Channel’s Strait of Dover in a 50-kilometer tunnel. The train ride takes less than one hour to arrive in London.

If you are a ferry-type of person, then we recommend crossing the English canal with a ferry that would take around one hour and 30 minutes from Calais to Dover, England.

Another thing to see while in Calais is to pay a visit to the UNESCO-listed Flemish Renaissance-style Hôtel de Ville (Town Hall). The building has been built by different rulers as the south wing was initially built by François I from 1535 until 1551, while the north wing was constructed by Henry IV and Louis XIII from 1605 to 1628.

Although it may not have the French major cities’ fame or glam, the Nord-Pas-de-Calais region is so incredibly relaxing and especial on its own way, and it is definitely worth the visit. The place is filled with fun things to do and many great places to visit.

Best Things To Do In New Delhi!