Close X
Home/Hospitality Management/Exciting 11 Things to do in Frankfurt, Germany

Exciting 11 Things to do in Frankfurt, Germany 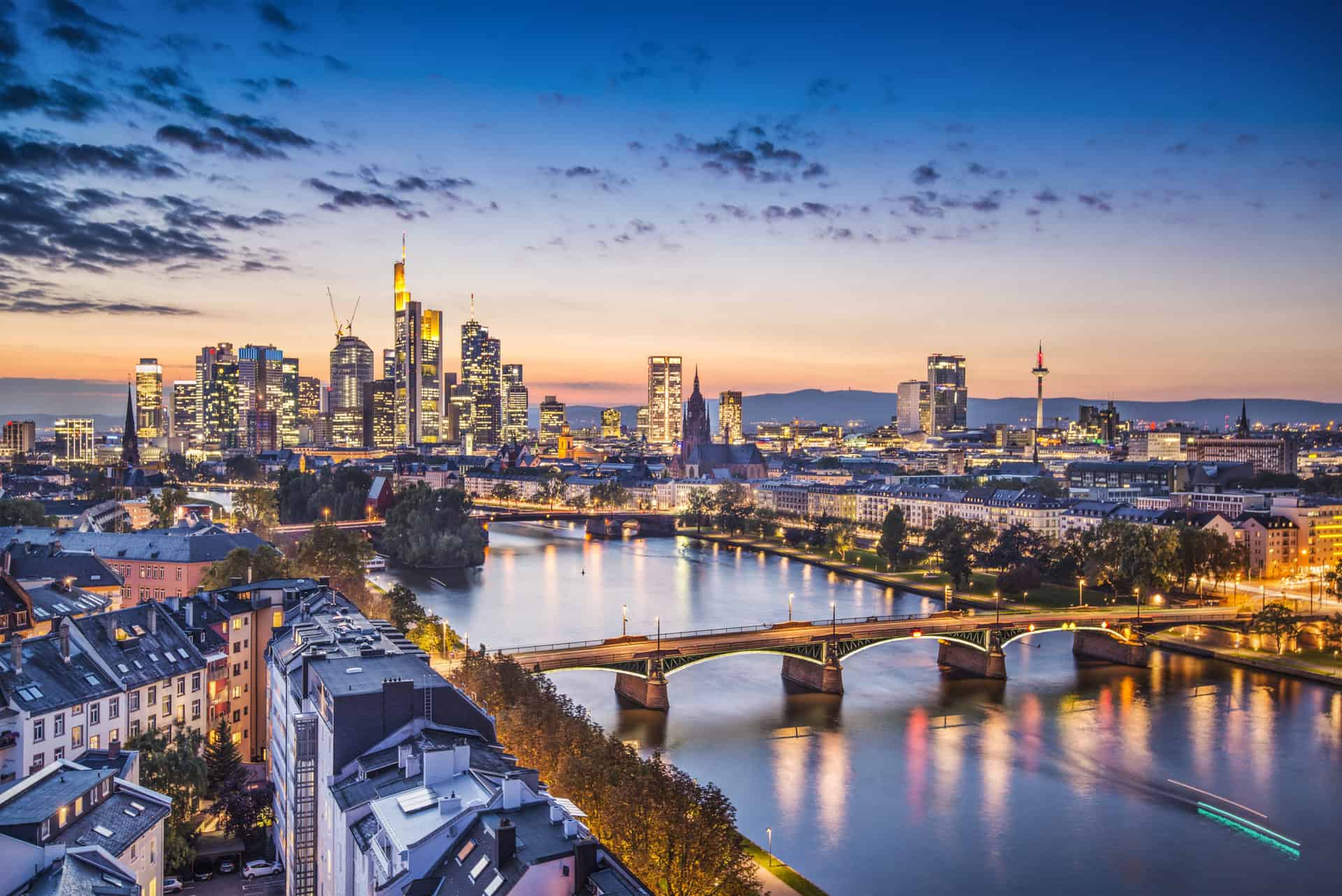 Frankfurt is located in the center-west of Germany on the banks of the Rhine. It is one the biggest cities in Europe and it is a commercial and financial center and that is due to the presence of many corporate headquarters, banks, and the stock exchange there, as well as the headquarters of the European Central Bank. The city contains Frankfurt Airport which is one the largest and crowded airports in Germany and Europe.

The ruins in Frankfurt indicate that it has been inhabited since the Stone Age, the Romans discovered the city in the 1st century BC and the city was mentioned in manuscripts written by Egenhard in the 8th century AD. The city was called before Francon Ford where the advisors used to meet and do scientific councils.

Frankfurt includes many top attractions that you would love to visit and discover such as museums, castles, exhibits, and the zoo, and in the coming lines, we will get to know more about Frankfurt attractions.

Things to do in Frankfurt

Frankfurt is a famous tourist destination in Germany, it contains many sites that you can visit and enjoy seeing the weather with friends and family. Let us start our tour and see things you can do in Frankfurt and more information about the places located there.

Romerberg is a beautiful square located in the center of the old town of Frankfurt with a lovely fountain in the center and it is one of the famous tourist attractions and includes Christmas markets.

The place contains many shops, also 11 historic buildings including the Old Town Hall, and it was reconstructed in 1954 from the original 15th to 18th-century floor plans.

Frankfurt Cathedral is one of the famous cathedrals in Germany, what makes it famous is that it is built of red sandstone in a Gothic style between the 13th and 15th centuries and with a 95-meter tall tower.

Frankfurt Cathedral is one of few churches in Germany to be designed as an Imperial Cathedral and the crowning of the Emperors took place there from 1562 to 1792. The cathedral was rebuilt two times before, once in 1867 after a fire and the other time was after World War II.

While visiting the cathedral you will see under the tower a beautiful Crucifixion made by Hans Backoffen in 1509, also you will see the grave-slab of King Günther von Schwarzburg who died in Frankfurt in 1349.

The Main Tower is a 200 meters tall building that is located in the middle of Frankfurt, it was built in 1999 and it contains 56 floors and it has a magnificent rooftop that is open to the public.

From the top of the building, you will see a fascinating view of the Old Town, the river, and many other wonderful attractions. If you visit the tower on Friday or Saturday the rooftop is open late, so you can see the city from the top at night.

Stadel Museum is considered as one of Germany’s top cultural attractions, it contains many paintings from the 14th century and it was founded in 1815. The collections that are located inside the museums are for old artists like Goya, Vermeer, Picasso, Degas, and Beckman. When you visit the museum you will find an English guided tour, audio guides and also there are cafes and restaurants located inside there.

A beautiful place to visit with your family, it is the home of more than 4500 animals from 510 different species on a place that covers 32 acres and it was constructed in 1858.

Frankfurt Zoo is the second oldest zoo in Germany, inside there you will see animals from different climate regions like crocodiles, reptiles, and marine life. Also, there is the Borgori Forest which contains an ape house and you will find the Nocturnal Animals House and the Bird Hall.

It is considered the largest botanic garden in Germany, it covers 54 acres and it was opened in 1871. There are outdoor botanical exhibits according to their geographical location with some greenhouses that contain tropical plant species.

It is located on the south and north banks of the River Main and it contains about 16 museums. One of these museums is the Museum of World Culture and it is known as one of Europe’s top ethnological museums. The museum contains more than 65000 artifacts from all over the world.

There is also the Film Museum that displays the history of cinema, the Museum of Applied Art is located there too, where you will find about 30000 objects that represent European and Asian art.

The Frankfurt Archaeological Museum is a wonderful museum that shows you the history of the city from the foundation till the present. Another museum is located there the Museum of Ancient Sculpture that includes many collections of Asian, Egyptian, Greek, and Roman sculptures. Also, there are many magnificent museums that you can visit while you are in the Museum District.

The Old Opera House is located in the middle of the city of Frankfurt and it was built in 1880 in an Italian Renaissance style. It is one of the famous buildings in the city, it was destroyed during World War II and then in 1981, the opera house was rebuilt.

The Frankfurt Opera exhibits many works like classical opera, it is also famous for showing Italian, German and Austrian works, and performances of Puccini and Verdi alongside Wagner and Mozart during the same season are held there.

The Senckenberg Natural History Museum is one of the most famous modern museums in Europe, it is also the second-largest in Germany displaying natural history and it is located in Senckenberg Gardens in Frankfurt.

When you visit this magnificent museum you will see large exhibitions of many dinosaurs and also you will see a large collection of stuffed birds. There are tours in English and besides that, you will find educational workshops and lectures held inside the museum.

It is one of the pedestrian areas in Frankfurt and it is well-known for its mix of modern and historical buildings. The most famous building located there is the old Baroque Guard House, it was built in 1730 and it was before prison and then a police station but now it is a café.

It is also the main shopping area with an underground mall, there are streets you can visit in the same area like Kaiserstrasse, with its many places of entertainment in its side streets and also the Rossmarkt and Kaiserplatz.

Johann Wolfgang von Goethe is one of the greatest writers in Germany and he was born in Frankfurt in the house which is now a museum. When you visit the house you will see the beautifully decorated rooms like the dining room and Goethe’s writing room on the top floor.

Then you will see the museum next door that contains 14 room galleries that display the artworks from the writer’s time and also masterpieces of the Baroque and Romantic periods.