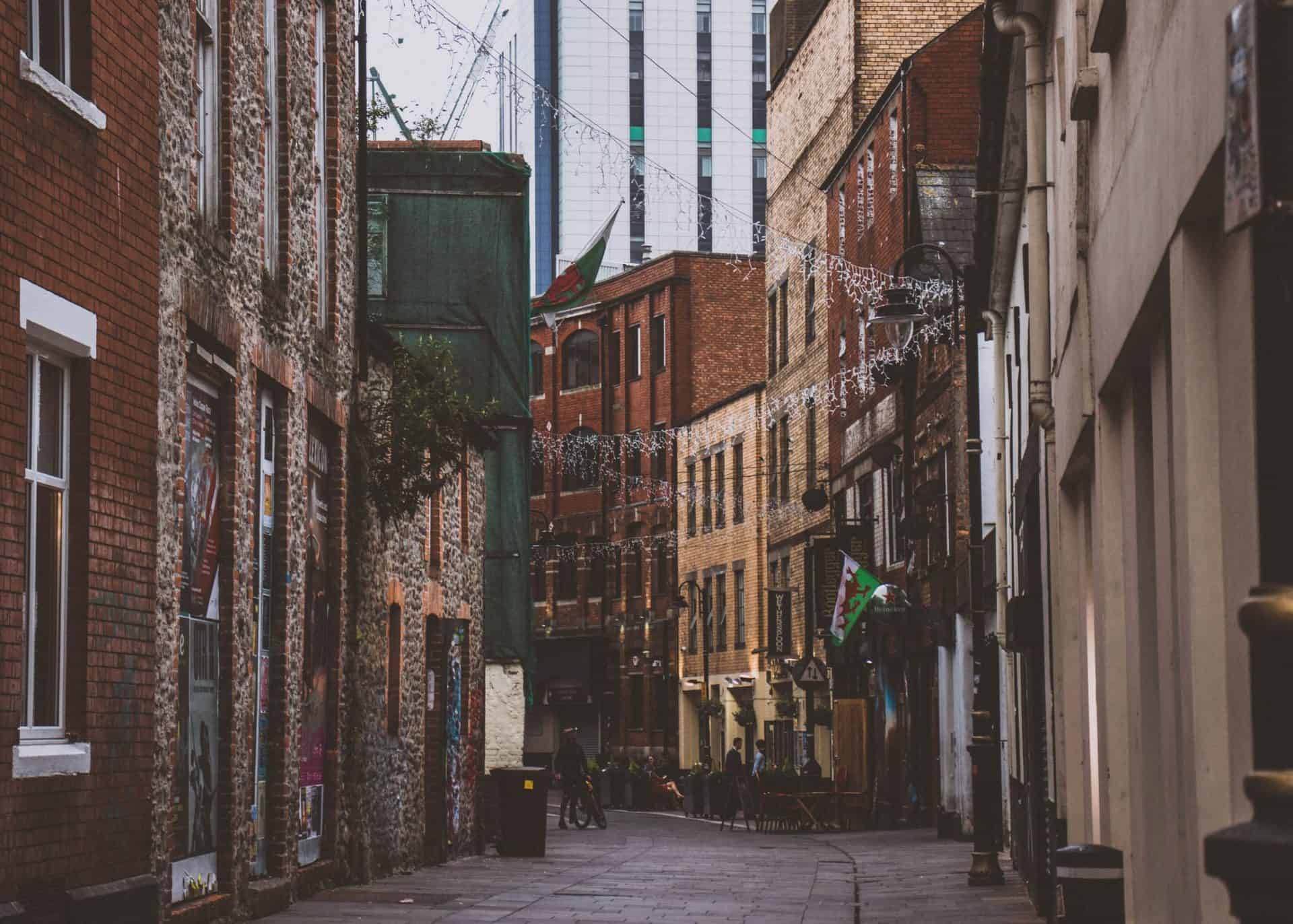 Wales is a country that is a part of the United Kingdom, with the lively city of Cardiff as its capital. The official languages are Welsh and English, but most Welsh people speak primarily in English.

There are a lot of things to do in Wales. With its total area of 20770 km, Wales is divided into three regions: North Wales, Mid Wales and South Wales. It has many famous and wonderful cities in Wales such as:

One of the interesting things to do in Wales is visiting Cardiff City. Being the largest city and capital of Wales, Cardiff is a good tourism hotspot. Summer is the best time to visit this city to attend the many exciting festivals that are held there. In the last few years, the city has been developed into the top ten shopping destinations in the United Kingdom. There are many places to see and things to do during your visit to Cardiff, like:

This stadium was first opened in 1999 for the Rugby World Cup, and now hosts the Wales national rugby and football teams. The Stadium is considered one of the largest stadiums in Europe. Many people especially football fans enjoy taking a tour of the stadium to learn about its remarkable history.

A modern architectural building, the Wales Millennium Centre was opened by the queen and it became a great place that hosts opera and dance performances throughout the year. Anybody who likes the theatre should visit this place for an enjoyable night out.

It was established in Cardiff Bay to serve the large community of Norwegian sailors working at the docks, but now it’s been transformed into a café and an art gallery.

It was built in the 13th Century and it lies a few miles away from Cardiff. Old Beaupre Castle is a fine example of a medieval manor house, with its impressive carved Renaissance porch. The property is free of charge all year round.

A visit to the coastal city of Swansea is one of the best things to do in Wales. It’s the second-largest city after Cardiff. The city began to gain fame after its football team started playing in the English league. Swansea is considered an important trading centre and industrial base.

It is a big tourist attraction with outdoor attractions, such as The Gower Peninsula, Three Cliffs Bay and Clyne Gardens.

The third-largest city after Cardiff and Swansea, Newport is located 12 miles east of Cardiff. The city is located on the coast and because of that; its port was a major cause of the city’s growth. There are many places and things to do in Wales. If you go there you will absolutely love it, here are some places to go and things to do there:

I’m sure you will like this place, with its wonderful natural landscapes and the beautiful mountains. Hiking and climbing are the most popular things to do in Snowdonia.

Located on the coast of Snowdonia National Park, it was designed to look like the Italian villages. At night, the gates are closed and the visitors can explore its gardens, churches and its coastal path. Also, many films and TV shows were filmed in this village. It makes you feel that you are in Italy, which is really fantastic and it’s quite a beautiful village.

Rugby is the most popular and the number one sport in Wales, unlike other countries around the world, where football is the most famous sport. If you are visiting Wales, it would be nice to watch a game at the rugby stadium in Cardiff. I’m sure you will be amazed by that sport if you haven’t seen it before.

It’s an old tradition in Wales, where you snorkel in the muddy bogs.

One of the most beautiful places in Wales, it contains many mountains and is considered a great place for tourists to explore with its cave and waterfalls.

No need to be afraid of the name, because there is no relation between it and devils. It’s a village located in west Wales. The most famous things in it are the waterfalls and you will really love the beautiful natural environment and the places surrounding it.

Popular Attractions and Things to do in Wales:

One of the popular attractions in Wales, it was built in the 13th century by King Edward who was the first Prince of Wales. It is considered one of the most impressive castles in Europe. The castle, which dates back a 100 years, is one of the largest castles in Wales with 13 towers. The castle offers many things to do in Wales.

The castle is located in the middle of Cardiff. It was built in the 11th century. You will be impressed by the interior design and the rooms in the castle. It was the house of the Bute family who transformed Cardiff into a big industrial city.

It’s a wonderful castle located in Snowdonia and was built in the 13th century. The UNESCO named the castle as a World Heritage Site.

All in all, there is a plethora of things to do in Wales. If you’re ever in Wales, be sure to check the cities on our list and their most popular attractions for a great trip with your family or friends or even if you’re exploring the Welsh countryside on your own.

If you enjoyed this blog check out more fun places to visit around Ireland and the UK: