Close X
Home/Ireland/Best Things to do in Sligo, Ireland

Best Things to do in Sligo, Ireland 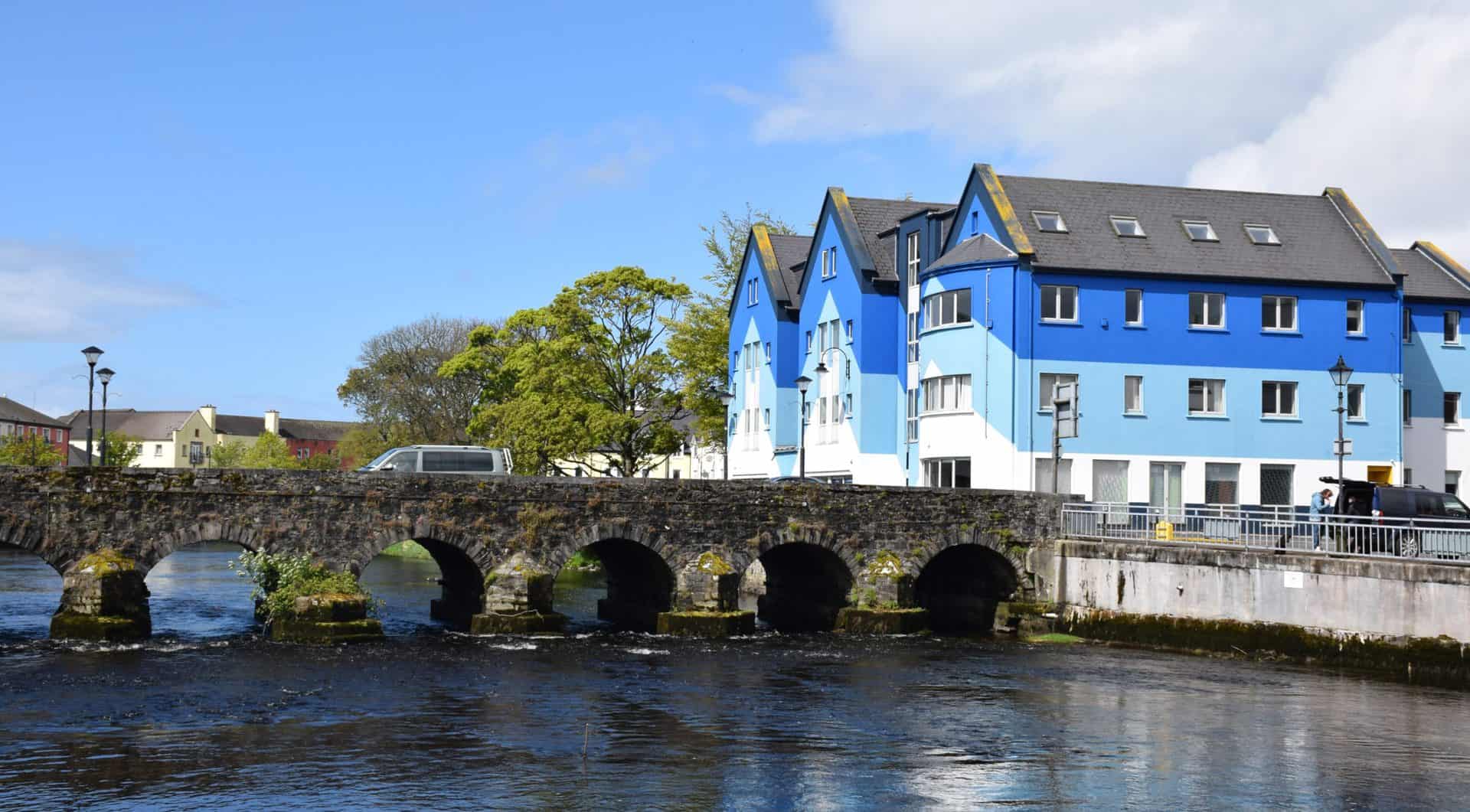 Sligo is a hidden gem in the north-west of Ireland that is often overlooked when people come to visit the emerald isle. Rich in its history, Sligo is an ideal location to experience traditional Irish culture. For this reason we had to share our list of favourite things to do in Sligo. It will be great to get your option on this list and do let us know in the comments if we have missed any place we should consider.

Where to stay in Sligo?

The number one best value hotel to stay in Sligo according to TripAdvisor is the Riverside Hotel which can be booked for as cheap as £57 per night. An absolute steal, given how highly past guests have rated the level of service, the cleanliness of the hotel and the ambience of the restaurant given that it looks onto An Gharbhóg (The Garavogue River). There are plenty of hotels in Sligo for you to choose from but we can’t recommend The Riverside enough.

If you are looking for something more luxurious there is a Radisson BLU Hotel & Spa which can be booked for around £106 per night for a standard room or a premium room for £124. This state of the art hotel is well worth it’s price-tag due to its ideal location, close to the town centre. It also caters for weddings and corporate events.

Where to go in Sligo?

Knocknarea (Cnoc na Riabh) is a large hill west of Sligo town in County Sligo, Ireland. The limestone hill is 327 metres in height. At the summit of the hill is a mound of loose stones. Despite the fact it hasn’t been excavated, it is believed to conceal a Neolithic passage tomb. In Irish mythology, Knocknarea is the burial place of the Warrior Queen Maeve of Connacht.

Queen Maeve (Méabh) was a Queen who was passionate about her land and her warriors fought passionately for her because of her blinding beauty and power. Her name in Irish meant “mead” which was a popular beverage in old Irish days so Maeve became known as “she who intoxicates.”

She is buried standing upright, facing her enemies in Ulster whom she had several battles with during her reign. Interestingly, her tomb has never been excavated or opened.

Another interesting historical landmark that you may come across is Sligo Abbey. It was originally built in 1253 under the instruction of Maurice Fitzgerald, Baron of Offaly. In the year 1414, it was destroyed by a fire, ruined during the Nine Years’ War in the year 1595 and then again in 1641 during the Ulster Uprising. Despite Abbey’s violent past, much of it has survived and been preserved and in it, you will find many carvings, Gothic and Renaissance tomb sculptures.

Glencar Waterfall in County Leitrim is situated northeast of Sligo town centre, is also a stunning site to visit. What could possibly be more relaxing than walking or driving through this peaceful environment surrounded by breathtaking natural artefacts?

Asides from its astonishingly interesting history, Sligo also has a wonderful riverside where there are lots of bars and shops to visit in the town centre. The people couldn’t be more friendly and welcoming so you will feel right at home. All of these advantages contribute in offering many things to do in Sligo.

St Patrick visited Sligo twice and lived there for around seven years, bringing Christianity to the settlers of Sligo. Some of the earliest churches established by St Patrick were at Kilnamanagh and Killala however many of the churches that were founded in Sligo were destroyed by Vikings in 807 when up to 5,000 of them landed northeast of the town.

Moving on to more recent times, Sligo was struck with disaster when a cholera epidemic in 1832 claimed more lives in Sligo than anywhere else in the four provinces. Bram Stoker (the author of Dracula) was inspired by his mother who was from Sligo and used to tell him stories about coffin makers knocking on doors at night looking for corpses and of victims being buried alive.

The famine in 1847 saw Sligo move into a period of severe decline when the potato crop failed and the population declined. It soon became a ghost land with a scattered population, very few children and fields lay bare. One newspaper was said to have coined the phrase ‘Sligo is no more.’

The history of this town is very interesting. A trip around the town to explore its history is one of the amusing things to do in Sligo.

The Weather in Sligo

No matter what time of year it is in Sligo, or most places in Ireland, there is always a chance of rain. If you are visiting, please be sure to pack a rain jacket and bring an umbrella, even if it is sunny in the morning the weather can be sporadic throughout the day.

Sligo also tends to be quite humid especially during the summer months. It’s not all doom and gloom, Sligo has its good days and in the months of July and August temperatures generally, reach highs of around 22 – 28 degrees Celsius. Visiting Sligo when the sun is shining and the temperatures are high, will make for some great photo opportunities.

Sligo is a great place to experience true Irish culture. It is mostly English speaking but also has a few Gaelic speakers. Sligo is a place to set down the iPads and iPhones and really engage with all the beautiful nature that you are surrounded with. Here is a list of some attractions you may wish to visit;

Things to do in Sligo

There are many events that take place in Sligo annually. From music festivals to different picnics, the town has many things to offer. Here’s a list of some of the things to do in Sligo:

These are just some of the huge variety of events taking place in County Sligo this summer. (2019)

We hope this inspires you to take a trip to Sligo, a place rich in culture and history. Find out more about Sligo or watch a video of our trip to Sligo:

We think that you are now ready to plan your itinerary and fill it with entertaining things to do in Sligo.

While in Sligo, why not consider a trip to Mullaghmore – another amazing destination to check out!

Center Parcs Ireland: The Superb Family Getaway in Longford - 3 Things to Do and See