The British Open | Seeking Victory at the Royal Portrush 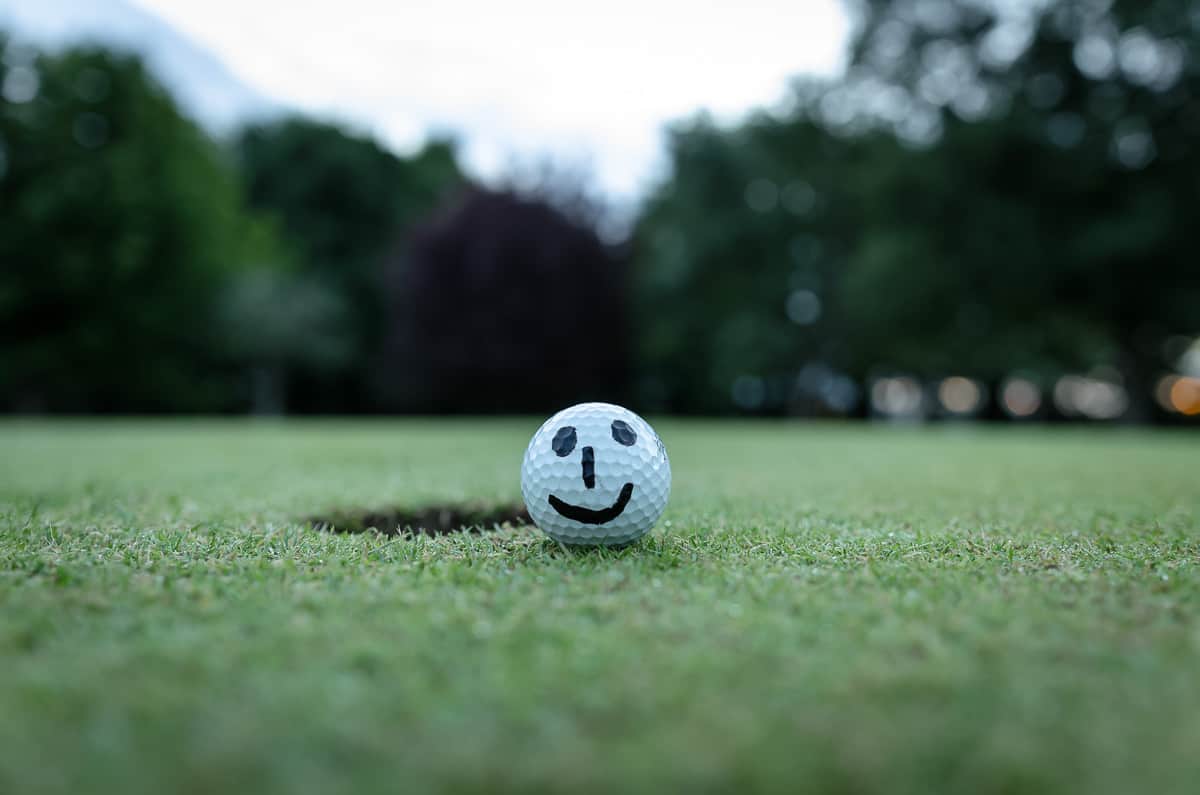 The British Open is an annual event which is taking place in Portrush, County Antrim in July 2019, which is expected to attract over 200,000 supporters.

Tickets for all four days of the famous tournament have sold out. A fifth of all the tickets were sold in the first two days that they were available to the public.

It is shaping up to be an exciting number of days with a star-studded lineup expected to take to the course on the island of Ireland’s second most-populated county.

In Search of the Claret Jug

The Open is considered one of four major tournaments in the sport of golf and it is the oldest of the four. Other majors include The Masters; The PGA Championship and The US Open.

The first-ever Open was played at Prestwick in 1860 with Willie Park Senior claiming the victory. Just two years later Tom Morris Senior won The Open by 13 strokes which is a record that still stands to this day. Today, the winner receives the coveted Claret Jug however this was not always the case. Until 1873 the winner would receive what was called the ‘Challenge Belt’.

Harry Vardon won his 6th Open in the last Open before the First World War, another record that still stands in 2019. The man dubbed as ‘The King’, Arnold Palmer, won the open at Royal Birkdale in 1961 and went on to defend his title the following year.

It was in 1969 that The Open was broadcast in colour on television for the first time. There was drama in 1999 as Paul Lawrie won The Open at Carnoustie. Lawrie, down by ten strokes at the start of the fourth round completed the biggest final-round comeback in major championship history. More recently, in 2017, Branden Grace shot 62 at Royal Birkdale which is still the lowest round in any golf major.

The British Open has been hosted in the same location once previously, in 1951 when Max Faulkner of East Sussex took home the Claret Jug after defeating 98 others in what was the 80th British Open Championship winning the prize money of £300.

This time around, the prize fund is a little bigger. The winner of this year’s competition will go home with a whopping $10.75m. This is almost a 3 million percent increase which just goes to show how big of an event this is and how golf has changed so much in just under 70 years.

The British Open is an annual event which is taking place in Portrush, County Antrim in July 2019 when there is expected to be over 200,000 supporters. Tickets for all four days of the famous tournament have sold out.

A fifth of all the tickets was sold in the first two days that they were available to the public. It is shaping up to be an exciting number of days with a star-studded lineup expected to take to the course on the island of Ireland’s second most-populated county.

There have been three Northern Irish winners of the Claret Jug in its 148-year history; the third being Rory McIlroy when he dominated The Open at RoyalLiverpool in 2014.

Previously, in 2011, Darren Clarke won it in thrilling circumstances after fending off Phil Mickleson and Dustin Johnson. The R&A (the organisation who runs The Open) have given Darren Clarke the honour of teeing off first for this years Open at Royal Portrush.

The first Northern Irish winner of The Open was Fred Daly, whose medal lies beside Darren Clarke’s in Royal Portrush Golf Club. Rory McIlroy is the favourite to lift the Claret Jug with most bookmakers pricing him at 8/1. McIlroy turned pro in 2007 and has been extremely successful. He is the only European golfer to have three of the four golf majors to his name.

The town of Portrush itself has been subject to rigorous preparations itself after being credited with a £17m grant to refurbish it. Around £5.6m of this was spent on a new state of the art train station which is a lot more kind on the eye than the previous station.

£500,000 was spent on sprucing up over 100 businesses in the area and some more was spent on improving derelict buildings. The town has never looked better and giving a good impression to the tourists who come and visit will hopefully inspire them to come back again in the future.

Outside of golf, Portrush is a town well known for its three sandy beaches, the West Strand, East Strand and Whiterocks. There are several primary schools in the area and it is very close to Ulster University’s Coleraine campus (UUC). Many students that attend UUC live in Portrush.

Whether you’re a golf fanatic or know nothing about golf, get yourself up to Portrush this July to soak up some of the electric atmosphere at the largest sporting event Northern Ireland has ever hosted.

Have you ever visited The Royal Portrush Golf Course? Let us know in the comments below.

A Guide to the Best Places to Stay in Galway