Even if you have seen thousands of pictures of the Pyramids, nothing beats the real life experience of getting up close to one of the Seven Wonders of the world. Visiting the Pyramids is on the bucket list of millions as these mighty monuments have captured the hearts of many all over the world.

If you are fascinated by this majestic masterpiece, check these facts that most people do not know about the Pyramids. And here’s all that you need to know before visiting the Pyramids:

When people talk about visiting the Pyramids of Giza, they are usually referring to the three large pyramids that were built almost 5,000 years ago, at the beginning of human recorded history. These include the Great Pyramid, the Pyramid of Khufu, and the other two Pyramids, the Pyramid of Khafre and the Pyramid of Menkaure.

The Great Pyramid ‘The Pyramid of Khufu’

The Great Pyramid, the only Ancient Wonder to remain largely intact, is the oldest of the three main pyramids and is the site’s most famous monument. It was built around 2570 BC by the Pharaoh Khufu, hence its name and is one of the most well-known monuments in the whole world.

It is believed that 100,000 men worked on the construction of the Great Pyramid for three months every year. Excluding the rock foundation and the interior chambers, the Great Pyramid is 2.3 million cubic meters. The base measurement is 227.5 meters, and the vertical height is 137.2 meters.

For 3,800 years, the Great Pyramid was the tallest building in the world, until the Lincoln Cathedral was built in 1311 AD in England.

The Pyramid of Khafre

This pyramid has a height of 135.5 meters and a base measurement of 210.5 meters. The top of the Pyramid has managed to preserve the exquisitely burnished blocks of high-quality that once covered the majority of it.

The Pyramid of Menkaure

All the three Pyramids are at a walking distance from each other, so when visiting the Pyramids, you will be able to see all three.

The Location of The Pyramids

Contrary to the common belief, the Pyramids are not located in a secluded desert in Egypt. They are actually located in the busy suburb of Giza on the west bank of the Nile.

The Pyramids Complex is only 13 km away from downtown Cairo and 8 km away from the Nile. This means that you won’t be leaving Great Cairo when visiting the Pyramids.

Best Way to Get to The Pyramids

Getting to the Pyramids is very easy even for first time goers!

There are many options to get to the Pyramids from basically anywhere in Cairo. The first option is Uber. Visiting the Pyramids through using Uber is a really good choice for a number of reasons.

Number one, you can get an Uber from any point. Two, you will know the fare before even taking your trip. Three, it is safe. And finally, there is a good chance to get an Uber driver that can actually speak English.

However, if you’d like to go through the full Egyptian experience, then you can take the Metro. All you need to do is get off the Metro at Giza station then take a minibus from the point right outside the Metro station. After getting off the minibus you will walk for about 10 minutes to arrive at the entrance of the Pyramids.

When to Visit The Pyramids

You can visit the Pyramids all year round! However, the time of the day at which visiting the pyramids is allowed varies depending on the month.

If you are visiting the Pyramids between October and March, you can visit from 8am to 4 pm. These are the times at which tickets are available. However, if you are already at the location, the monument closes at 5 pm.

During the summer, from April to September, visiting the Pyramids starts at 7 am until 7 pm. These are the official times set by the Egyptian Tourism Authority.

Visiting The Pyramids from the Inside

“Can you get inside the Pyramids?,” many people ask.

If you are not claustrophobic, you can definitely go inside of the Pyramids and explore their structures. Just a small heads up, they include extremely narrow corridors, so be prepared for that.

The Pyramids of Giza were built to be royal tombs. They were often part of an extensive funerary complex that included queens’ burial sites and mortuary temples for daily offerings.

So, when going inside of the Pyramids, expect to find long narrow corridors that lead to different chambers. One of these chambers is the pharaoh’s final resting place. The chambers sometimes also include a burial chamber for the Queen.

The Cost of Visiting The Pyramids 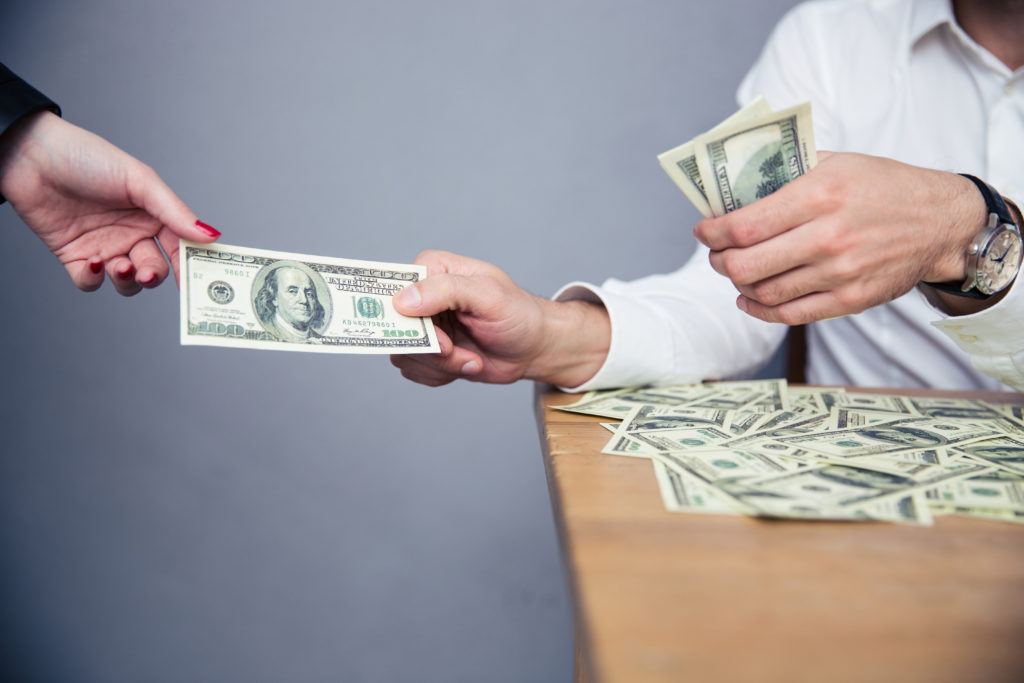 Are the pyramids free to visit?

So, how much is it to visit the Pyramids? The answer is it depends. Let’s break it down for you:

Visiting the Pyramids Without Getting Inside

Tickets for Getting Inside The Great Pyramid

Tickets for Getting Inside The Pyramid of Khafre

If you are looking to do all of these activities at a more affordable price, this option is for you.

All the tickets can be purchased at the entrance of the Pyramids.

Not to Miss When Visiting The Pyramids

So after getting accustomed with what you need to do to have a smooth day at the Pyramids, here’s a list of activities you shouldn’t miss:

After getting all of the information, is it time to cross visiting the Pyramids off your bucket list?

0
The Mac Belfast - The Centre of Art and Theatre The MAC Belfast is a great location in the Cathedral Quarter that focuses on art,...
Read more
Northern Ireland

0
French Village is a coffee shop that is located on Lisburn Road in Belfast, where one could have something to drink and at the...
Read more
Italy

Top Things to Do in Italy on a Budget

0
A lot of people wish they could explore Italy to the fullest, but it’s not always a possibility since some of its activities are...
Read more

0
One of Belfast's most prestigious and famous addresses, the Europa Hotel is both a landmark and something of an institution in Northern Ireland. A...
Read more
Ireland

0
Interested in art? Interested in Ireland? Want to explore both on your travels? Look no further! Here at ConnollyCove, we have comprised the top...
Read more