Close X
Home/The World/Staycation London: 8 of the Best Places to Stay in the Capital

Staycation London: 8 of the Best Places to Stay in the Capital 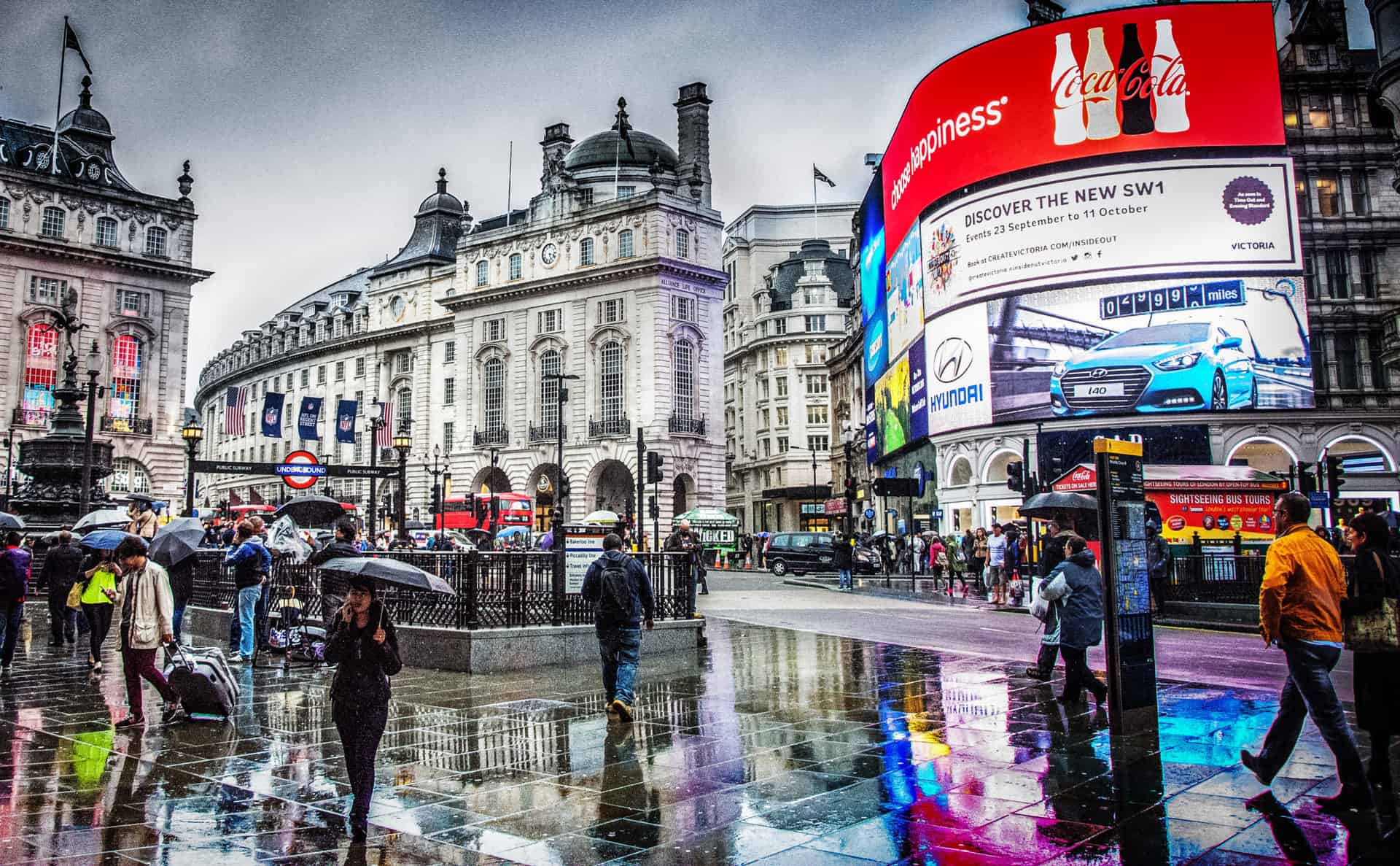 When people visit the United Kingdom, there first thought will be London. One of the most exciting cities, the kind of staycation London can offer can suit all ages and traveller types. The most popular destination in the United Kingdom, London attracts eight times more visitors than Edinburgh, the second most visited city in the UK. Its popularity is due to its extreme versatility. For those who love culture and the arts, some of the best museums and galleries globally are found in its streets, some free to visit. For those who enjoy gastronomy, it has a fantastic amount of Michelin-Starred restaurants. London’s nightlife is world-renowned and it has beautiful parks to enjoy walks in. Treat yourself to a staycation London will never disappoint.

Soho is one of the cultural hubs of the capital city. An exciting and vivacious space, its hedonistic past is still in Soho’s blood. With a thriving artistic community, the former red-light district of Soho has an array of theatres, restaurants, coffee shops, clubs and pubs, and stores. A vibrant neighbourhood, it is a great place for young people who are looking for an area that is filled with life and vibrance. A quick walk from major attractions including the West End, Soho is a great place to have a staycation London that you’ll never forget. For the party animals that want some culture on the side.

For those who consider themselves hipster, Shoreditch is the perfect place to enjoy an ‘alternative’ staycation in London. This artsy neighbourhood has some of the best bazaars and markets and is teeming with vintage clothing stores as well as a variety of bars and restaurants that serve some of London’s most interesting food offerings. With a heavy immigrant influence, Brick Lane, located in Shoreditch, is famous for its curry houses and South American delights to boot. With incredible nightlife, it has an interesting aesthetic from art to shipping containers. For those who enjoy authentic food and a good time, Shoreditch is a great staycation London can offer.

Camden Town, a beautiful space for people visiting London. For a typical staycation London provides, Camden Town has a wonderful atmosphere for those who enjoy shopping and culture. Camden Town hosts the world’s longest-running play, Agatha Christie’s ‘The Mousetrap’ which is a delight to witness. Camden Town is filled with hip bars, restaurants and roof terraces. Centred around the incredible Camden Market, this is one of the great highlights of the area. Made up of four adjoining markets, it houses records, vintage clothing, art, and even street food. Camden is neighboured by famous celebrity haunt, Primrose Hill, as well which is filled with stunning coffee shops and beautiful stores. A must-see for those who are having a staycation in London.

Made in Chelsea: Staycation London

Renowned for its infamous television show, Chelsea is one of the gorgeous royal boroughs in London. A fashionable neighbourhood, it has gorgeous parks and architecture which make it a favourite spot for those who have some extra cash lying around. While mostly a residential space, it has plenty of art galleries and boutique shops which are worth a visit. Chelsea also is found near Albert Bridge, creating a drastic and gorgeous panoramic of the Thames. For those willing to spend a little extra, Chelsea makes a staycation in London feel that little bit richer.

For those willing to travel ever so slightly out of London’s City Centre, Shepherd’s Bush has an eclectic mix of culture and shopping that ensures that you’ll never have to leave the neighbourhood. For those of you who enjoy comedy and musicians, the Hammersmith Appollo and Bush Hall are located in Shepherd’s Bush, having hosted some of the major players of the entertainment industry. Located in Shepherd’s Bush, K West is an infamous hotel that houses a recording studio used by incredible artists like Bob Marley and David Bowie. With a stellar market that is renowned for its beautiful, international food, Shepherd’s Bush is a great option for those who are wanting to see London like a local.

To got to Southwark or not, that is the question. A tourist hub, Southwark is home to the historic Shakespeare’s Globe Theatre as well as the amazing Tate Modern. An incredible option for Culture Vultures, Southwark is on the south bank of the Thames and is a truly historic district. Southwark also has a foodie’s delight – Borough Market. One of the most famous objects along the London skyline, The Shard is also found in Southwark. London’s tallest and most modern building, it is a 95 storey building. With wonderful walks along the river, Southwark is a gorgeous part of London that simply can’t be missed.

A generation grew up falling in love with Hugh Grant in Notting Hill so, naturally, this area is a must-stay in London. A gorgeous, picturesque area, Notting Hill has cobblestone streets and striking Victorian architecture that is unforgettable. For those who enjoy antique hunting, there are a variety of unique and quaint shops that sell a variety of knick-knacks that offer a very quirky souvenir. For those who are pub enthusiasts, Notting Hill is brimming with traditional pubs and cafes that serve quintessential English food. Notting Hill is also renowned for England’s largest antique market, Portobello Road Market – a great stop if you are a fan of the film Bedknobs and Broomsticks!

With a lovely vibe and great amenities, Clapham has gone from a rundown area to an affluent suburb in London. Clapham Common is one of the area’s favourite places to visit. A large public park, it has a variety of jogging paths and playgrounds for families. The Clapham weekly market is called the Venn Street Market and is known for its incredible food options. For those who enjoy picnicking, Clapham is a great place to enjoy in the sun. It also has a skate park for those who enjoy active sports. With restaurants, cool music venues and nightclubs, Clapham is a great place to enjoy London.