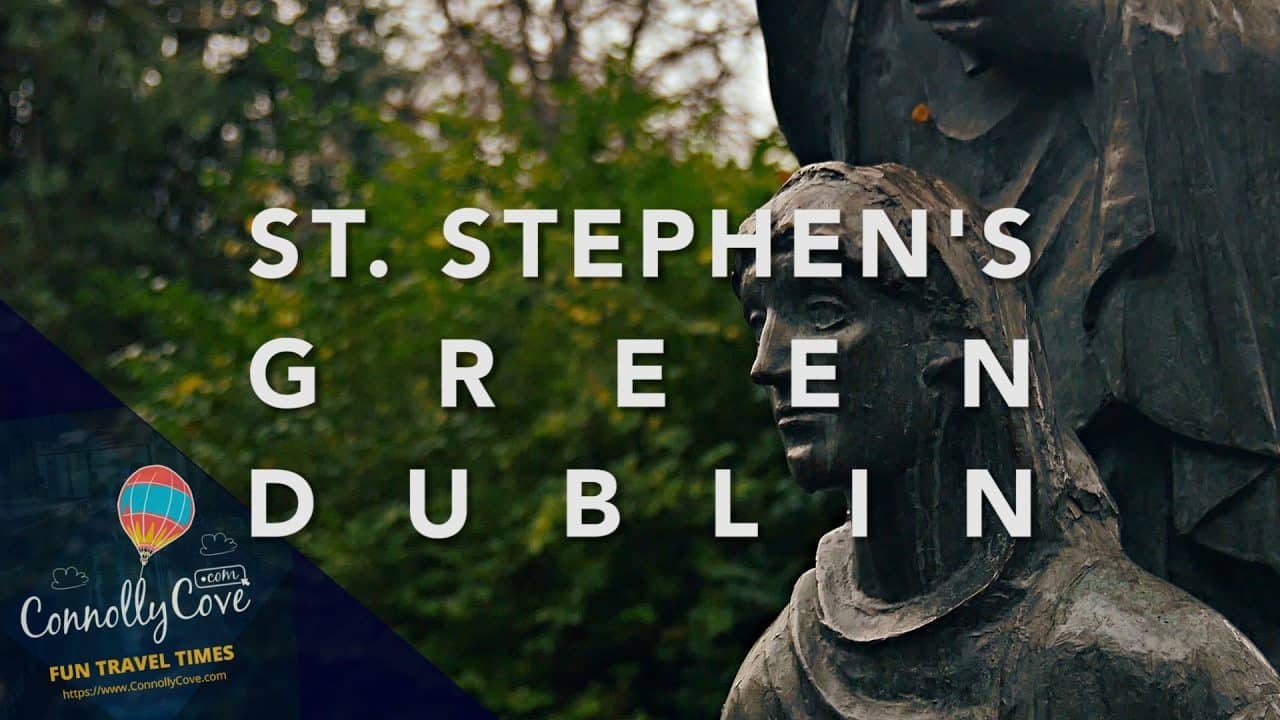 St. Stephen’s Green is a large historic public park in the City Centre of Dublin, Ireland. The park was originally opened in 1880 by Lord Ardiluan. The current landscape of St. Stephen’s Green was designed by William Sheppard. The park has been maintained to its original Victorian layout with extensive perimeter trees and shrub planting along with Spring and Summer Victorian bedding.

The Park features include a waterfall and Pulham rock work on the west side of the green and an ornamental lake which allows for water flow. Throughout St. Stephen’s Green there is a variety of sculptures with recognition to Irish History. A children’s playground is also available and a garden for the visually impaired.

The main opening times of the park are from 1st January Until 24th December from Monday to Sunday, 7.30-19.00 (except Sunday which opens later at 9.30am)

Check out some photo below from our day out to St. Stephen’s Green, Dublin. (Click on the image to enlarge)

Have you ever visited St. Stephen’s Green in Dublin? Let us know in the comments below.

Stormont Parliament - The Assembly and Stormont Estate in Beautiful Belfast