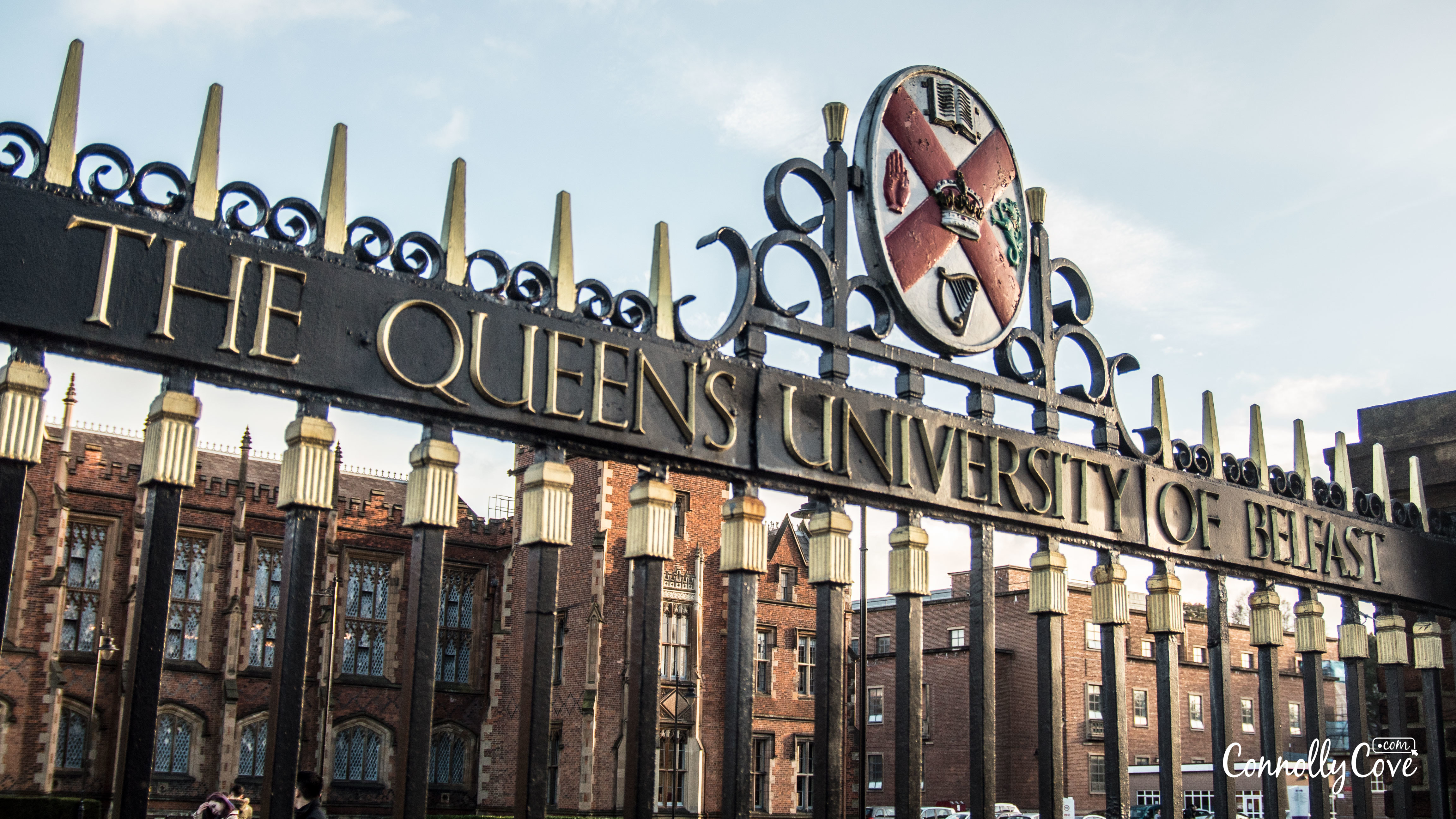 Queen’s Belfast is one of the cities most iconic and stunning architectural pieces. The Centrepiece of Queens University is called The Lanyon Building which opened in 1849 and is named after its architect Sir Charles Laynon. This part of Queens Estate is the most recognisable and is often used in tourist videos and posters to showcase the City. His Design of the building was influenced by the Gothic and Tudor character of the great medieval universities, particular Magdelen College, Oxford. Laynon has also designed a few other noticeable landmarks in the city such as Customs House, Belfast Castle and Crumlin Road Gaol.

The campus also contains over 100 buildings that are listed as being a special architectural and historic merit. In 1909 there were around 600 students, mostly drawn from the historic nine counties of Ulster. In the present day, there are approximately 23,000 students from the UK and Ireland and more than 80 other countries. Queen’s Belfast is a major part of Northern Ireland and exists as a centre of international-standard education and research. 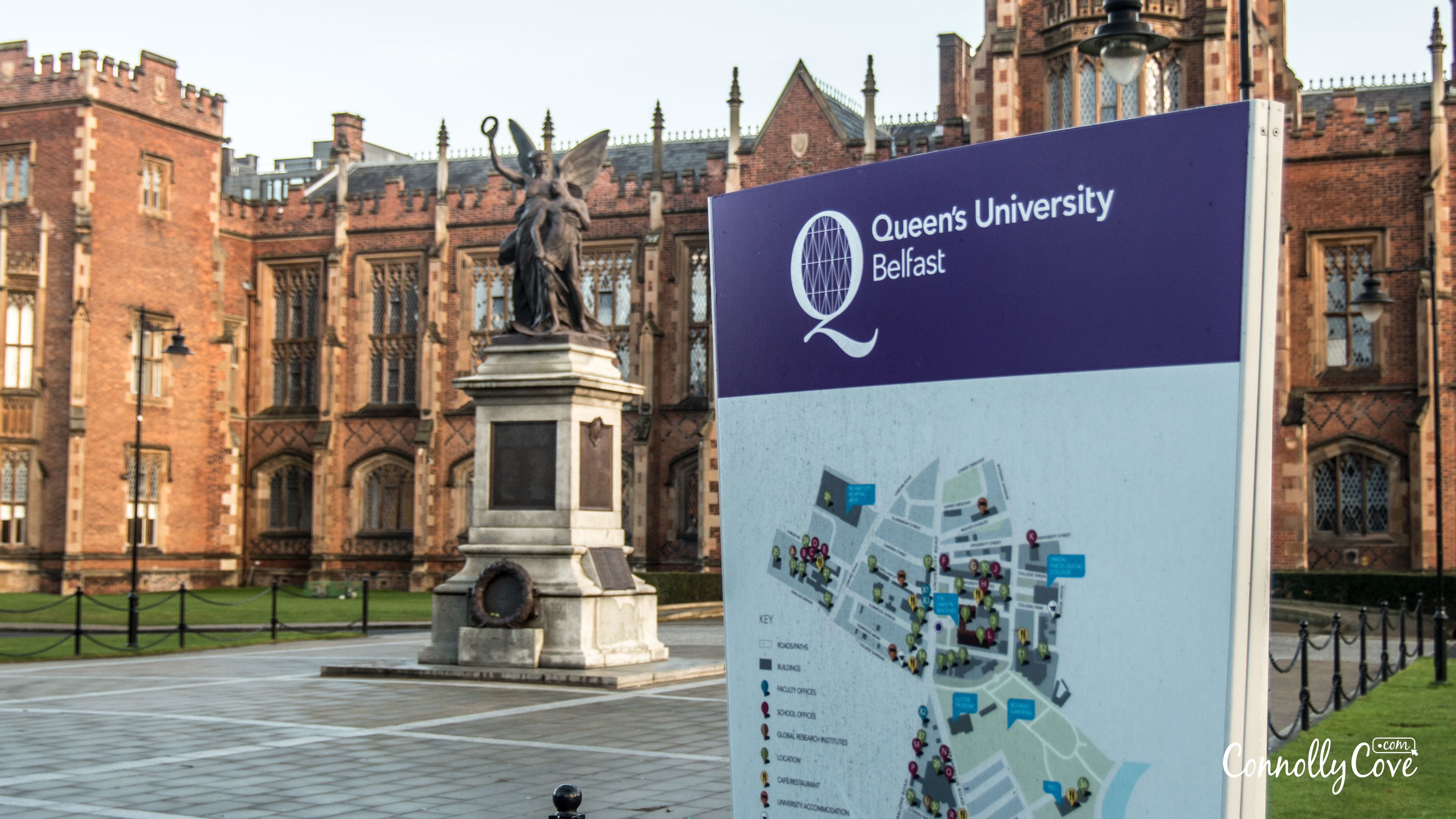 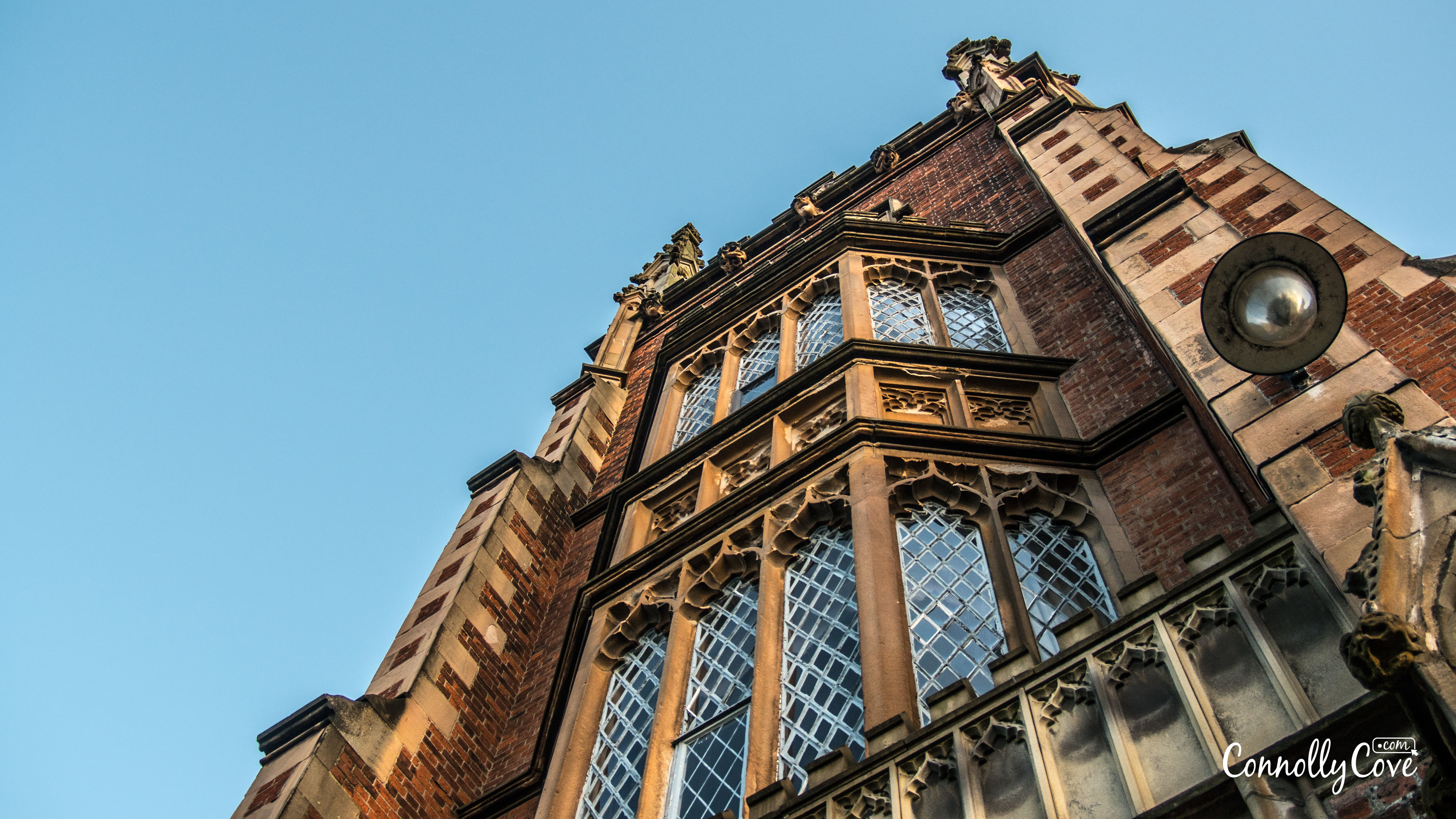 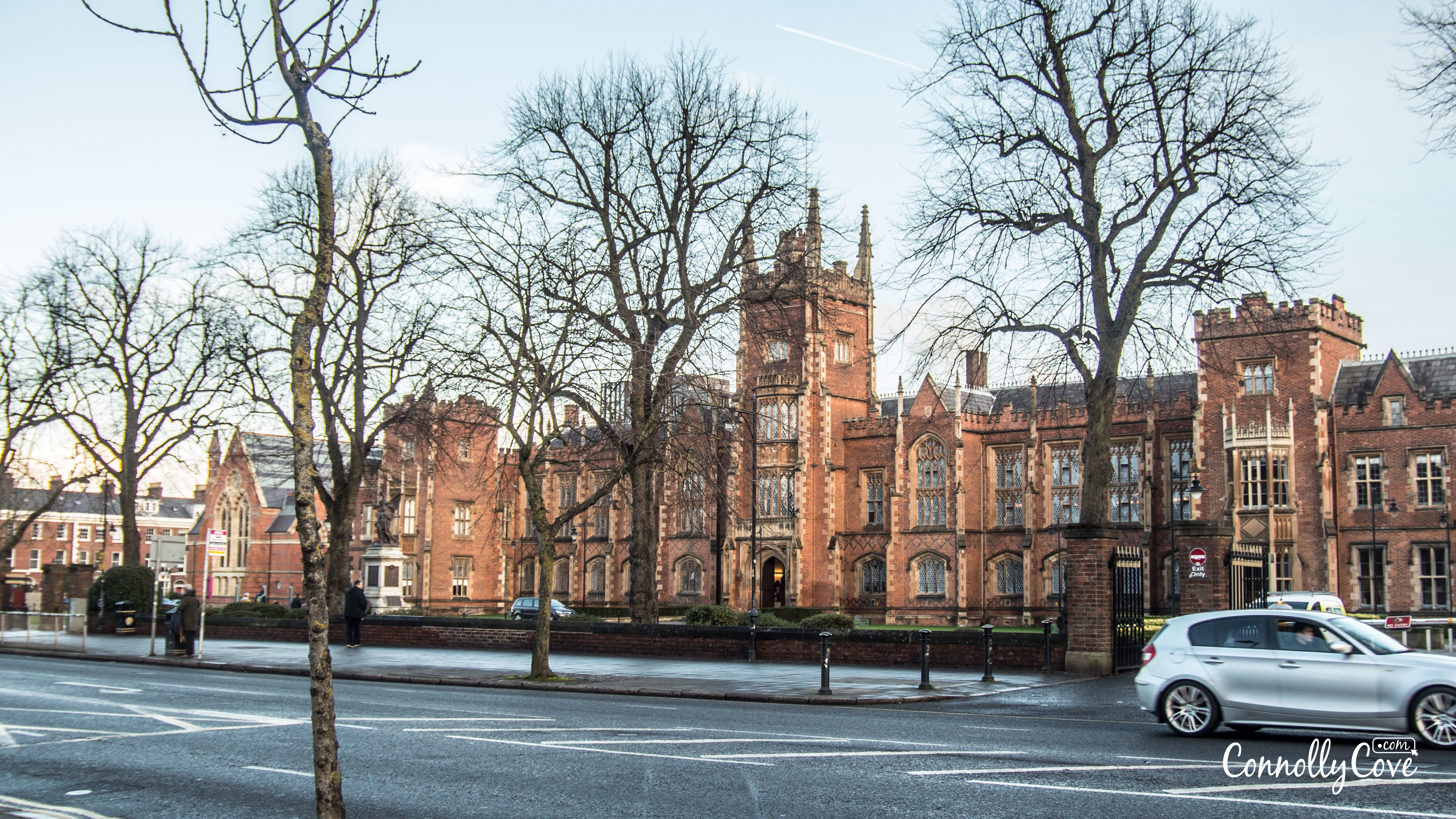 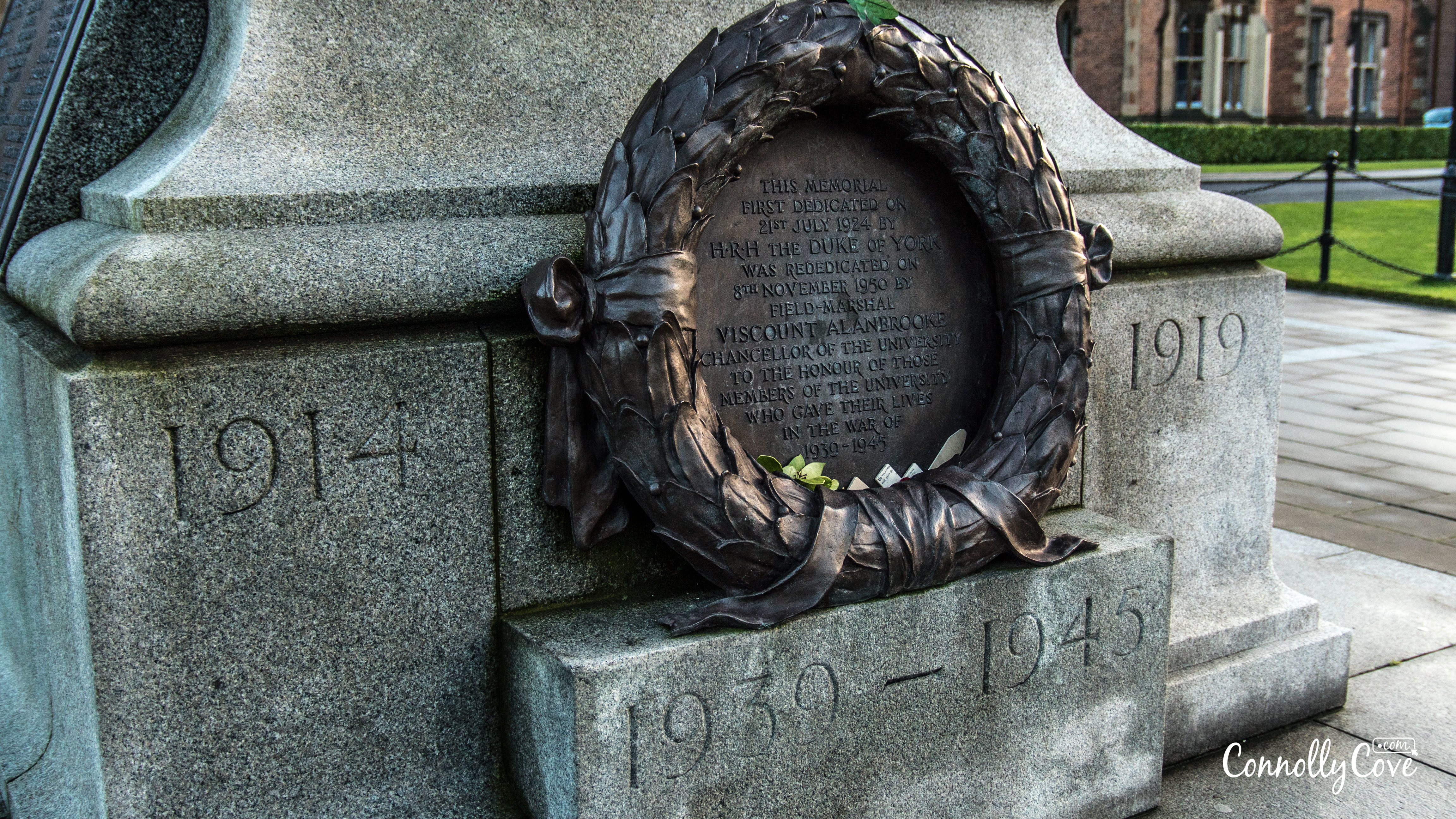 If you would like to know about other Queen Alumni, you can find more on the Queens University website.

Did you go to Queen’s University? What did you enjoy about it? Let us know in the comments below.

The building is stunning, so be sure to check it out if you’re visiting Belfast. More great places to visit in Belfast: Belfast City Hall | Titanic Museum Belfast | St Anne’s Cathedral

0
Belfast Cafe's Are Not To Be Missed There are lots of coffee lovers out there or even those who end up looking for a nice...
Read more
Festivals and Music

0
Music is good for the soul and there are plenty of options of easy listening from the island of Ireland. Renowned for their traditional...
Read more

0
Traveling can be a mind-stimulating experience. Nothing beats the euphoria of learning about the whole world that exists beyond your little bubble. If France...
Read more
Ireland

Claddagh Ring: The Essence of Loyalty and Faithfulness

0
The Irish culture is actually a unique one. First, the Irish history is full of amazing tales that keep it alive. One more thing;...
Read more