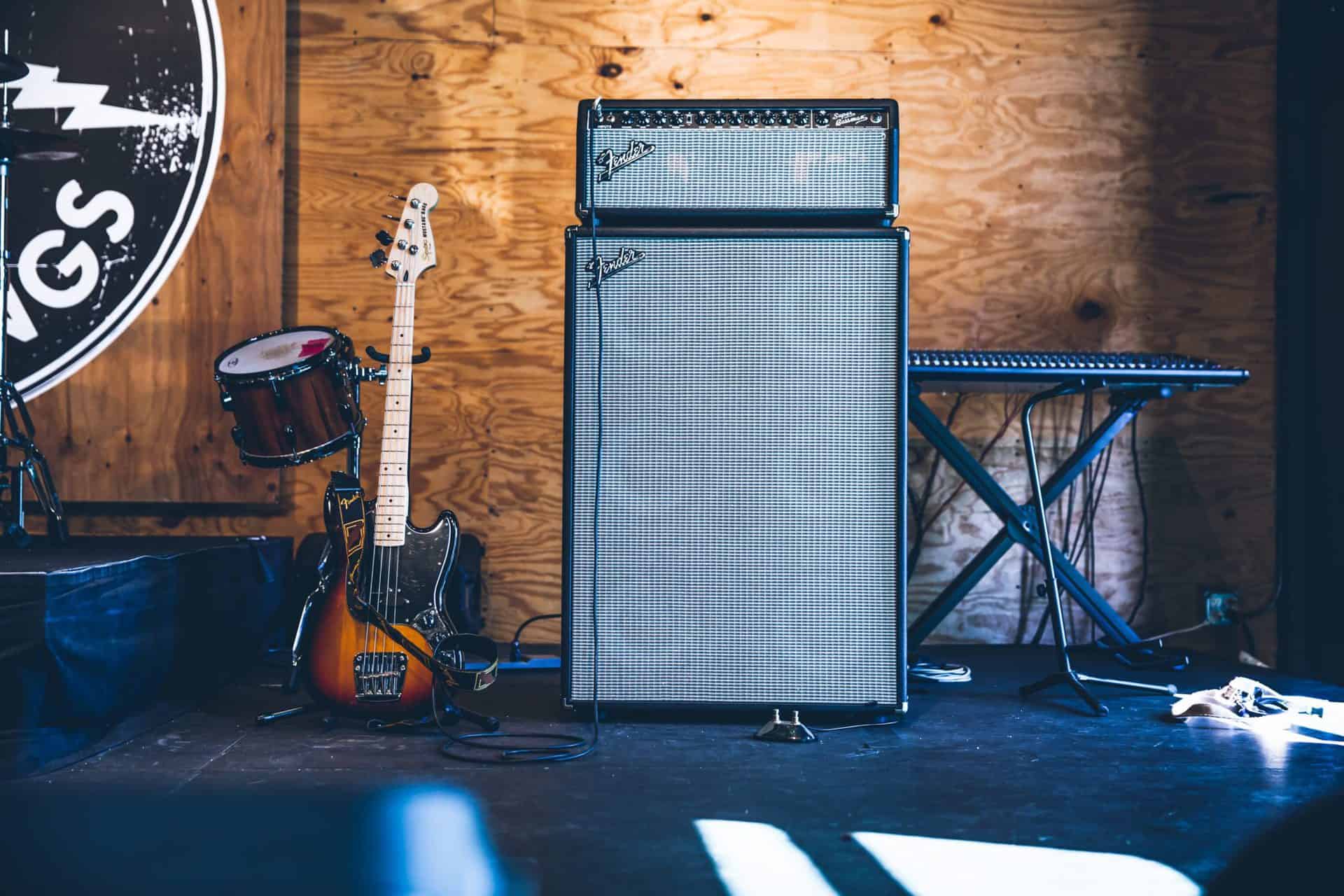 Picture This are a relatively new Irish band, having only released their debut album in 2017 (which was a huge success), but the band is taking the world by storm and have quickly built up a strong and passionate fan base in Ireland, the UK, America and many more places around the world.

If you haven’t already heard of them and their music, then you are seriously missing out because this is a time to love the band before they blow up even more, which is inevitable because they are an incredibly talented group of five lads.

Their music style and what they sing about is relatable, with much of it focusing on love and breakups. You’ll be quickly singing along to their catchy tunes that also offer deeper emotional undertones.

No wonder why, they are the first Irish band to ever sell out five nights at Dublin’s Three Arena; a combination of their great music and the boys themselves, who have captured the hearts of many with their down to earth personalities and Irish charm.

Keep reading to find out more on Picture This and why they are destined to be one of the biggest Irish bands ever.

The Beginning of Picture This

Picture This was created by childhood friends Ryan Hennessy (lead vocalist) and Jimmy Rainsford (drums) in Athy, County Kildare. They were later joined by their friends Owen Cardiff (Guitar) and Cliff Deane (Bass) officially making up ‘Picture This’ in 2015.

Shortly after bringing the new band members together, Ryan Hennessy was writing a new song, which he later shared on social media via Twitter and YouTube. This was ‘Take My Hand’ and it quickly gained the band attention, as impressively over one million people watched the video, the views on the video have since grown greatly.

This song would go on to become one of their most loved and popular hits with fans. The amazing success of ‘Take My Hand’ meant that Picture This needed to move their first official debut gig to a bigger place to accommodate their growing fanbase. Moving to The Academy in Dublin meant they also became the first Irish band to completely sell out the venue for a first show.

Pretty remarkable for a band that was just beginning its journey in the music world. The band’s dreams of becoming successful were soon becoming a reality.

In 2016, The band then toured around Ireland; gigging and meeting fans as they continued to excite people, even without an EP or album released yet. Shortly after completing their Irish tour, lead singer Ryan Hennessy and guitarist Jimmy Rainsford announce that their debut EP was to be released.

The talented group self-produced and recorded all their songs at Rainsford’s home studio. The self-titled EP ‘Picture This’ included five original songs, one being the already popular ‘Take My Hand’, debuted at number one on the Irish Album Charts.

Following a hugely successful year in 2017, the band wasted no time before releasing another catchy single from the album called ‘Never Change’ followed by two more singles ‘Everything I Need” and “95”; each new song brought them more popularity than the one before.

In July of 2017, Picture This made their first Irish festival debut, as one of the main headliners at Dublin’s Longitude Festival. The band also released another single ‘Addicted to You” which has become their highest charted song to date.

The following year saw the Irish band release their hotly anticipated second album ‘MDRN LV’ on 23rd of March 2019. They had huge chart success with two of the album’s songs ‘One Drink’ and ‘Everything or Nothing’. You can understand why after a first listen; both instantly catchy and relatable.

“It’s a very different album. It’s still very Picture This, you’d know it was us but it’s just sonically a lot different”

The album is very different from their first but still offers the same themes on love and heartbreak. It says what it does on the tin; the album explores Modern love in the current world.

But fans of the first album shouldn’t be disappointed because ‘MDRN LV’ is full of songs that will quickly get stuck in your head, it may be a new sound from the band but this makes it even more exciting. MDRN LV offers more relatable lyrics and great melodies. Although it’s definitely a lot edgier and experimental than what we have ever seen from Picture This before.

A New Tour for Picture This Fan

Following the success of the album, Picture This announced a second headline tour around Ireland, UK, Europe and Parts of America.

You can expect big things from Picture This in the future, as with the short time they have been around, they have made a massive impact with their music. People enjoy what they are singing about. Next, Picture This will hopefully be sell out stadiums around the world, bigger and better than before. They could be the biggest band to ever come from Ireland.

If you can, you need to catch Picture This in concert because they sound just as good live as they do on their albums. Always putting on a memorable performance wherever they go but when you see them in Ireland its something very special. This band is special and right now they are at the top of their game with more success on the way.

Have you ever been to a Picture This concert? Or do you plan to go to one in the future? Let us know in the comments below.