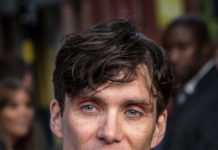 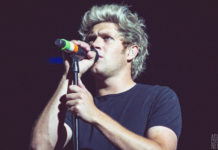 Dating back to the Norman times – Phoenix Park (Irish: Páirc an Fhionnuisce) is an urban park in Dublin, Ireland, lying 2–4 km west of the city centre, north of the River Liffey. Its 11 km perimeter wall encloses 707 hectares (1,750 acres); it is one of the largest enclosed recreational spaces within any European capital city.

The Phoenix Park in Dublin is the largest enclosed park in any capital city in Europe – adding just another item on the list one will write about the places to visit in Dublin, Ireland. This park includes large areas of grassland and tree-lined avenues, and since the 17th century, has been home to a herd of wild fallow deer.

0
What is the meaning of life? The answer to this question may take forever. People rarely do know the reason for their existence in...
Read more
County Down

0
Derry, having been awarded City of Culture 2013, has much to offer in terms of culture, fun, diversity, and excitement. Due to this, it...
Read more
The World

BFI (British Film Institute ) Shop – Things to do in London

0
One of the institutes worth mentioning is actually the British Film Institute, commonly known as BFI. This is actually an organization, a charitable one,...
Read more
County Antrim

0
At the Auld Lammas Fair, Ballycastle, we had lots of laughing, eating and trying different types of sweets, playing around, and even the kids...
Read more