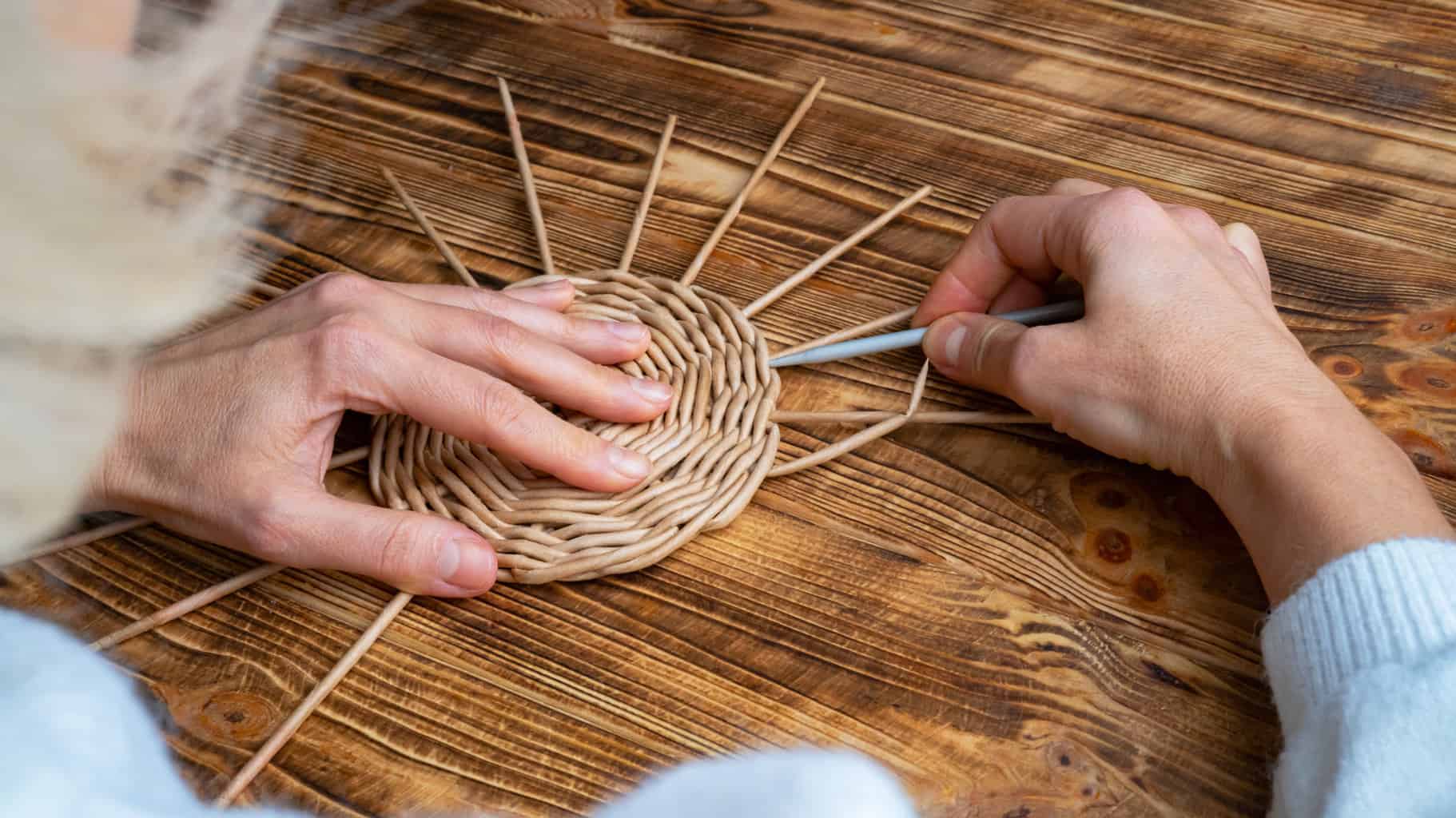 Just one walk through St. Georges Market shows how much craft talent is in Northern Ireland. What are heritage crafts and which ones are associated with Northern Ireland? Which ones can you have a go doing? And which ones are at danger of being lost forever this article will help you find the answers to all these questions and maybe even help you find a new hobby. Learn all about these traditional crafts and find out where to learn them!

Who are the Heritage Crafts Association?

The Heritage Crafts Association work with the government bodies, agencies, and UK crafters to advocate for these traditional crafts. They aim to protect crafts from extinction through research, advocacy, education, and training.

Most crafts were once done by hand with traditional tools and methods however this is now dying out with new technologies. The Heritage Crafts Association wants to recognize the importance of these crafts and to encourage their continued use and practice. They keep a track of the traditional crafts that are practiced around the UK and the number of practitioners that are keeping the craft alive.

How are Heritage Crafts Saved from Extinction?

Some crafts are listed as critically endangered on the Heritage Crafts Association’s Red List meaning they are at high risk currently. However, these crafts don’t have to stay there on the list and many can be moved to ‘At Risk’ or even ‘Viable’ with action taken by craft organizations and traditional craft practitioners. How are these crafts saved from extinction?

Increased funding for training and awareness campaigns are one of the ways these crafts can increase their numbers as training new practitioners can be expensive and time consuming.

Technology is the downfall for a lot of these traditional methods but it is also the way in which awareness of traditional crafts is increased. Crochet is a great example of a craft that has seen a huge revival through social media such as Instagram and TikTok. Crochet is seen as a young persons craft instead of being associated with grandmothers making blankets. The prevalence of YouTube tutorials and instagram posts showing sucessful projects has done wonders for the craft of crochet.

What are the Traditional Northern Ireland Heritage Crafts?

Northern Ireland is packed full of talented crafters constantly making something new and there always have been. The main traditional crafts associated with Northern Ireland are:

Due to the abundance of flax grown in Ireland the linen industry has a long history on the island. Linen was the most important industry in Ireland for over 300 years and although its production is reduced in Ireland today it is still made and weaved in the country today. The main traditional craft associated with linen is weaving. Weaving with linen is a highly skilled craft due to the varied length of flax fibers. The resulting fabric breathes well and comes in a variety of patterns.

Damask Weaving is marked as critically endangered by the Heritage Crafts association but Northern Ireland is one of the only places where this craft is practiced. Damask weaving makes complex patterns through intricate weaving. Have a look at the video below to see Damask weaving in action at the Irish Linen Center:

Traditional Irish baskets are woven from natural materials such as heather, willow, and hazel. Willow work basket weaving is a much less practiced craft which is being saved by Northern Ireland heritage crafts practitioners.

Welig Heritage Crafts base near Portaferry specialize in willow weaving and grow their own willow trees for use in the craft. They are run by two expert basket weavers who are passionate about keeping this craft alive and well.

Woodworking is a traditional northern Ireland heritage craft that isn’t going anywhere as handcrafted wooden furniture and decorations continuing to be in style. Some craft experts in Northern Ireland also go further and use only traditional methods in a craft called ‘Green Wood Working’.

Green Wood Work Ireland is one of those companies bringing traditionally carved and treated wood works to Northern Ireland using traditional manual methods. The owner Stephen Ryan is passionate about wood working and even offers commissions for his work.

Want to learn more about these distilleries and where you can visit them or try their craft beer check out our article here. You can also find out which bars in Belfast are the best places to try some of these unique craft creations here.

Distilling liquor is also a traditional Northern Ireland heritage craft with a rich history. The most well known distillery of course being the Bushmills Distillery which even features on some Northern Irish bank notes. Whiskey is a big staple of Northern Irish craft distilling but in recent years distilleries specializing in gin have grown in popularity. And following the legalization of poitin in the Republic of Ireland it is also being distilled around the country.

Northern Ireland heritage crafts range from brewing to building baskets and are an important part of Ulster’s intangible culture and traditions. These crafts are an important piece of history which is well-worth engaging with. There are many more crafts from Ireland to explore and this article isn’t an exhaustive list. Why not try out a Northern Ireland heritage craft and maybe you will find a new passion in it. Then you can play a part in saving these important traditional crafts from extinction.

The Chinese Dragon: Unraveling the Beauty of this Magical Creature