Close X
Home/Ireland/Mullingar, Ireland | Why You Need to Visit this Enchanting Town

Mullingar, Ireland | Why You Need to Visit this Enchanting Town 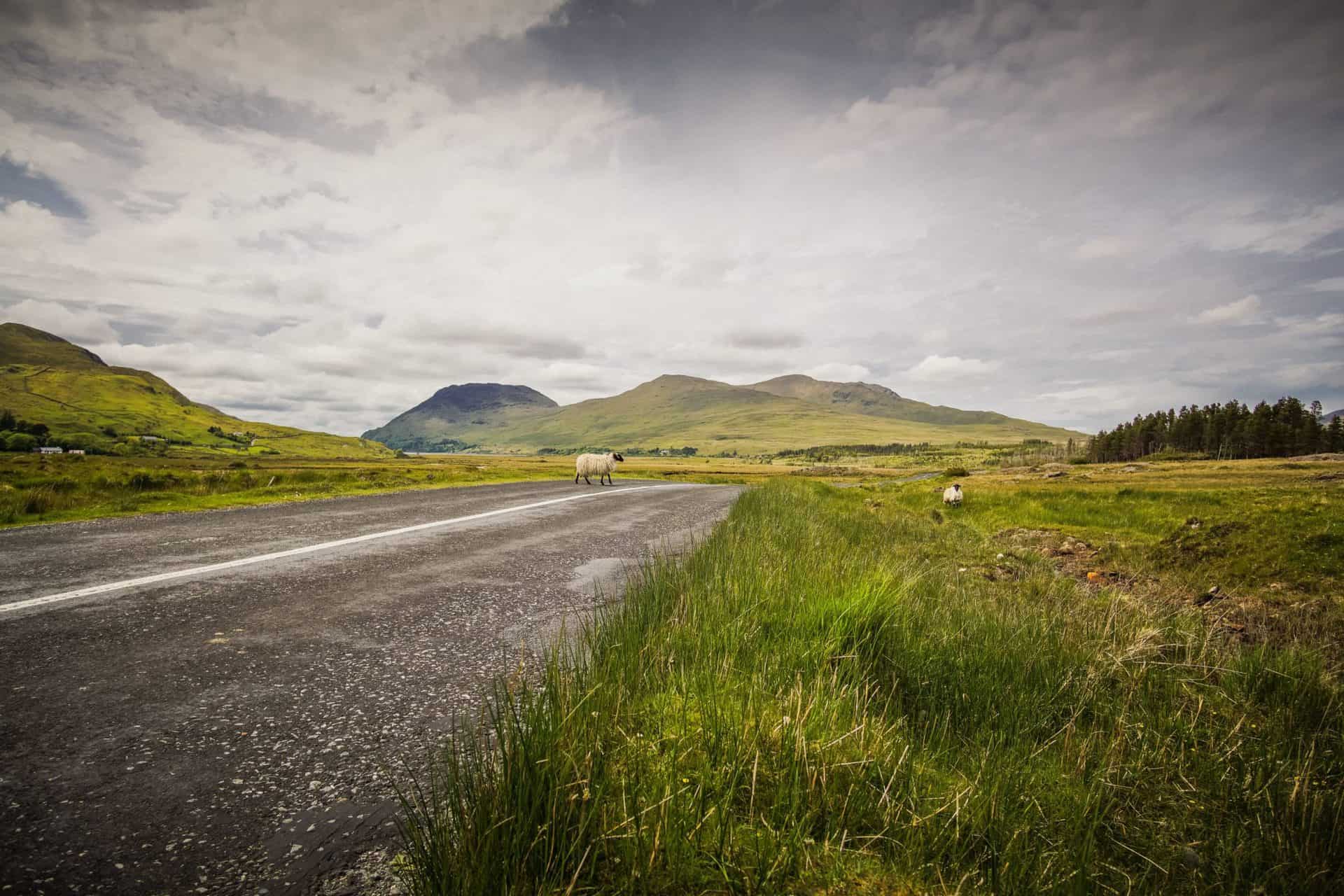 If you are looking for somewhere different to visit in Ireland that isn’t the bigger tourist cities like Dublin or Belfast the take a trip Mullingar, in County Westmeath; the heart of Ireland’s Ancient East.

Mullingar offers all the super things we love about the bigger cities such as great shopping, a variety of attractions and activities to enjoy but with a unique community spirit, a place filled with great music and a growing art scene.

This Irish town is also famous for being the only other place that Irish Author James Joyce lived that wasn’t Dublin. He even featured Mullingar’s longest running hotel ‘Greville Arms Hotel’ in one of his books.

There is so much more to Mullingar than meets the eye, that’s why it should be your next place to visit in Ireland.

Keep reading to find out why Mullingar is worth a visit at least once in your lifetime.

The Irish Town Mullingar was first formed over 800 years ago by Normans on the River Brosna.

Soon the Normans created their own settlement with a manor, a castle, a small parish church, two monasteries and a hospital. The area saw a mix population of people call Mullingar home from French, English, Gaelic Irish and Breton immigrants.

The town soon became a popular spot for travellers and traders in Ireland. It was recently discovered through an Augustinian graveyard that there was evidence to suggest people of Mullingar undertook pilgrimages to Santiago De Compostela in Spain.

The 19th century greatly influenced the town with the arrival of an exciting transport revolution in the town. This began with the Royal Canal in 1806 followed by a railway service in 1848. There was also a cathedral created due to the growing Roman Catholic population in the late 18th century.

What was most important about the 19th century in Mullingar is, it acted as a military centre that saw many British army groups being placed in the town. In turn, many of the soldiers ending up marrying local women and choosing to reside full time in the town. The army soon became a vital source of employment for the people.

As the 20th century approached, Mullingar welcomed the arrival of the first motor cars and electric lights. Author James Joyce first visited the town in the later 19th century/the early 2000s. Joyce even wrote about his experiences of the town in his books ‘Ulysses’ and ‘Stephen Hero’

Mullingar is perfectly located in Ireland’s Ancient East, which is filled with a remarkable 5000 years of history surrounded by stunning green landscapes and famous Irish myths and legends told by the worlds best storytellers (the Irish of course).

When you arrive in there you’ll want to dive straight into its unique heritage that has been captivating people for decades. Just west of Mullingar is the famous Hill of Uisneach, consider the centre of Ireland, not just geographically but its know for the highways of early Ireland converging near its centre.

This was very important as the crossroads of the ancient highways were a place where many famous rituals and events took place and celebrated in Ireland. It would later become very significant to the celts with its relations to St. Patrick and St. Brigid.

A trip to Mullingar is a chance to see some amazing built heritage within the landscape, which is the work of Georgians and their revolutionary age of engineering during that period. You’ll find many beautiful neo-classical houses and buildings in this unique Irish town.

The Music in Mullingar

For such a small town in Ireland, Mullingar is home to some famous musicians, who have captured the heart of many people around the world. Although the place may be more known for its incredible boxing talents that have been homegrown here, this town has definitely made a name for itself in the music scene.

One of the biggest talents to come from Mullingar is Niall Horan, who was part of the hugely popular boy band ‘One Direction’ and is now a successful singer/songwriter in his own right. Horan has helped to put his hometown on the world map.

Many people are choosing to visit the town to discover what’s so special as Horan has never forgotten his roots and always talks highly of his hometown.

He isn’t the only successful musician that Mullingar has raised; Joe Doland, The Academic, Niall Breslin and the Blizzards all hail from the town. There is even a tribute statue to Joe Dolan and you can check out Niall Horan’s Brit Award on display at ‘Greville Arms Hotel’

Mullingar is home to some cultural gems and the towns love for art is hard to not be captivated by. A trip to Mullingar’s Art Centre is a must, the once County Hall has been transformed into a place of art.

The place provides workshops on music, art, dance, drama and crafts. The centre is there to help educate people on the importance of arts in the area. It’s a great place to catch a theatre performance, which has seen many famous Irish faces perform there over its years such as Des Bishop and Christy Moore.

A second place to enjoy art in Mullingar is at the ‘Chimera Art Gallery’ which first opened in 2010. It houses some of the most talented work by Irish Artists for you to appreciate.

The place never likes to forget its past, in the town centre you’ll discover many impressive sculptures that remember key moments in Irish history. There is also a Centenary Memorial Park dedicated to the 1916 Easter rising that took place in Ireland.

A Perfect Place for Shopping

Obviously, the town is filled with an amazing history to explore but sometimes you just want to do something fun like shopping. Mullingar is home to a great selection of retail outlets; you’ll definitely be spoilt for choice.

The main streets are packed with chic boutiques and family run business, if fashion is what you love, Mullingar won’t let you down. You will also find big named brands in the three shopping centres located in the town.

Some of the best bars in the town include Danny Byrnes, The Chambers and Cons Bar. Danny Byrnes has often been a popular spot with locals and tourists on any night out in Mullingar. The bar is very spacious and welcoming, with a beer garden for when the Irish sunshine appears and a top spot to listen to some live Irish music.

All in all, Mullingar is a lovely Irish town to spend a day or two before or after visiting the popular destination of Dublin which is only a short one hour drive.

Have you ever visited Mullingar? What did you love most about the town?

6 Things to do in Derry: A Remarkable Place in Northern Ireland