Close X
Home/The World/Montreal: Top 13 Things to do in this Beautiful City

Montreal: Top 13 Things to do in this Beautiful City 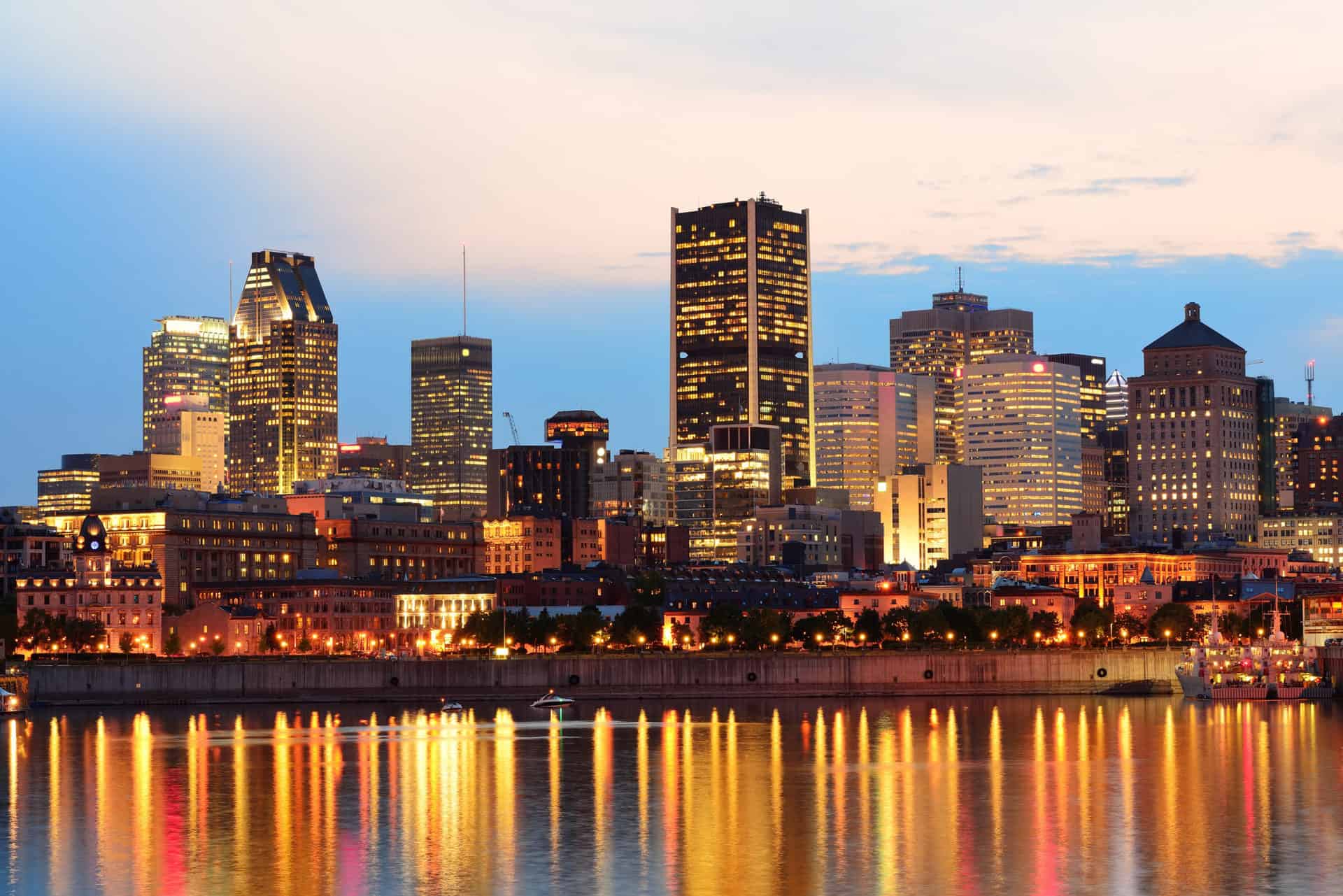 The location of the city of Montreal is unique, as it is located on an island within the Saint Laurent River, and it rivals Toronto as the largest city in Canada. Montreal was built on Mont-Royal, as it is the only Canadian city built on a mountain, which is about 233 meters high.

The city is covered with trees and also covers a fifth of the island’s area, specifically at the confluence of the Saint Laurent River with the Ottawa River. Montreal is Canada’s second-largest metropolitan area after Toronto, in addition to being one of the world’s largest inland ports. It is the main center for transportation, industrial, cultural, and education in Canada.

The city center is located west of Old Montreal and has some of Canada’s tallest buildings and beautiful hotels. One of Montreal’s busiest sections is located under the main streets, this section is called the Underground City, and is adjacent to more than 200 restaurants, several movie theaters, and a network of roads and squares.

The weather in summer is hot and the temperature average at that time is 26 degrees and while the temperature in winter is 10 below zero. But the city’s infrastructure is equipped to the harshest conditions, making winter easy to live in.

Montreal was discovered by the French explorer Jacques Cartier, when he sailed to the Saint Laurent River, he discovered the island of Montreal in 1535 AD.

Then the French settlers built a fortress in Old Montreal and that was in 1642, and established the settlement of Ville-Marie, which was called Montreal in the 18th century. In 1763, Canada became a British colony and then Montreal developed into a British commercial center.

Things to do in Montreal

https://www.connollycove.com/top-places-to-visit-in-canada/Montreal is one of the beautiful and famous cities located in North America, where you will find many things to do and places to visit and in the coming article we will get to know more about the city and its important places to visit, so let us start this fascinating journey.

Notre Dame Cathedral is one of the most famous Montreal landmarks that you should put on your visit list when traveling to Canada, it is characterized by its distinctive Gothic style. One of the most important features of it is the stained glass with drawings that tell history.

This church was founded in 1656 and is the oldest church and cathedral in Montreal. A sound and light show is held on to tell the story of the founding of the city.

Mont-Royal is the best tourist place in Montreal, it rises 233 meters above Montreal city. The Mont-Royal is located in the west of Downtown Montreal between the Appalachian and the Laurentian Mountains.

Mont-Royal is part of Mont-Royal Park which is a magnificent park. You can enjoy spectacular views of the city skyline and surrounding areas.

The old port of Montreal is the historic port located in the Canadian city of Montreal, this port extends for 2 km along the Saint Lawrence River and has been the main port of the ancient city for more than 400 years.

You will find great things to do, from riding the giant Ferris wheel or climbing the famous clock tower. This area is characterized by the presence of a large number of distinctive art galleries that are held throughout the year, shops and souvenir shops, restaurants, and cafes.

There are other paintings for famous artists like Canaletto, Poussin, Tiepolo, Mantegna, Goya, Veronese, and others. The collections continue through the Realists and Impressionists to modern art.

Old Montreal is one of the famous tourist attractions in the city, it contains some lovely buildings from the 17th till the 19th centuries and a lot of these buildings you will find that it is now either are hotels, restaurants or even shops.

You can explore the old part of the city while walking, there you will find the beautiful Notre Dame Basilica, walking in Saint Paul Street and visiting Bonsecours Market. At night, you can have a wonderful dinner at one of the restaurants that are lined in the streets of the old part.

St. Joseph Oratory is located near Mount Royal Park and it was dedicated to Canada’s patron saint. It is such a beautiful structure with a huge dome built in a Renaissance style in 1924. There was a small chapel built in 1904 by Brother Andre and his tomb is in one part of the sanctuary in the original chapel.

You will find a cloister behind the church that leads you to Mont-Royal and from the top, there is an observatory that gives you a beautiful view of Montreal.

One of the attractions that you would love to visit is located at the Old Port and it is 60 meters high and from the top, you can see a fascinating view of Old Montreal and that includes the Jacque Cartier Bridge, the Saint Lawrence Seaway, and the old Expo site and see more large spaces.

It is the place where it hosted the 1976 Summer Olympic Games. When you visit the garden you will see that there are more than 30 plants grown in theme gardens and about 10 exhibition greenhouses. Also there you will find Japanese and Chinese gardens and some other plants like useful, medicinal, shade and toxic plants.

The greenhouses contain rainforests, orchids, and penjings which are Chinese trees. And besides, there are some ponds supporting a variety of birds you will find inside the garden.

It is located in Downtown Montreal. It is like a network of underground food courts, shops, and malls, it is the perfect place where you can escape from the crowded neighborhoods and rainy days.

The place is linked with some major buildings like Montreal Exchange, McGill University, Central Station, and Windsor Station. Also, some hotels are connected with the Underground place and if you are not staying in any of these hotels you will find the passageways are a great way to get around.

Mary Queen of the World Cathedral

The St. Mary Cathedral was built in 1894 and if you have been to Rome before you will find out that it is a smaller version of St. Peter’s in Rome. When you are there you will see beautiful statues of the patron saints of the 13 parishes of Montreal in the 19th century and it was made by Olindo Gratton. One of the lovely artworks located inside the cathedral is the crucifix by Philippe Hébert and it is at the top of the marble baptismal font.

Jean Drapeau Park is one of the most famous family attractions in Montreal and it was before that the place where the Expo 1967 was held and it was called the artificial island of Notre Dame.

Now, it is a museum dedicated to ecological issues and the building there is designed in the shape of a sphere and is the largest such structure in the world. The island contains other attractions like race course Circuit Gilles Villeneuve, La Ronde Amusement Park, and Stewart Museum.

Sherbrooke Street was named after Sir John Sherbrooke, Governor-General of Canada from 1816 to 1818, it is one of the top streets in Montreal that is visited and it is probably the most fashionable street in the city.

At Sherbrooke Street, there are many attractions like the McCord Museum of Canadian History, which contains a distinguished collection of exhibits that refer to the stages of social history in Canada and the Museum of Fine Arts is the oldest museum in Canada.

Saint Louis Square is one of the most beautiful old squares in Montreal, it is located in a French-Canadian residential quarter and the streets around it are full of trees and some lovely Victorian houses, and some of these houses are restaurants and shops.

Crete: 12 Things to do in the Amazing Island

Top 11 Things to do in Koprivshtitsa, Bulgaria