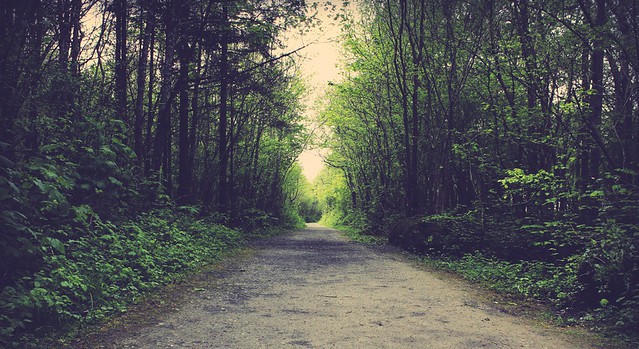 Lady Gregory is often forgotten about when discussing Irish literature. Often paired with William Butler Yeats. After much research, she has been given the credit she deserved. Throughout her life she wrote much drama, folklore and became a theatre manager.

Lady Gregory married Sir William Henry Gregory in 1880. They had their first and only child Robert Gregory the following year. Robert was a pilot during the First World War, and was unfortunately killed in 1918. This inspired Gregory’s friend, W. B. Yeats, to write the poems: “An Irish Airman Foresees His Death” and “In Memory of Major Robert Gregory”. Her husband then died in 1892. Following her husbands death her literary career began to flourish.

After her husband’s death, Lady Gregory moved home to Coole. Here, her love for Irish-ness returned: she taught Irish language at the local school and collected many mythical tales from the area. She died at the age of 80 at her home in Galway.

Lady Gregory’s earliest published works were about political issues of the day. Her first published work was “Arabi and his household” (1882). This pamphlet was in support of the leader of the Urabi Revolt, Ahmed Orabi Pasha.

Although Gregory’s main interest seemed to be nationalism and folklore, in 1893, she published an anti-nationalist pamphlet “A Phantom’s Pilgrimage, or Home Ruin”. It was a protest against William Ewart Gladstone’s proposed Home Rule Act.

In 1893 Lady Gregory visited the Aran Islands, after this her love of Irish language and folklore resurfaced. Leading to the publication of: “A Book of Saints and Wonders (1906), “The Kiltartan History Book (1909) and “The Kiltartan Wonder Book” (1910).

After falling ill and retiring in 1928, Lady Gregory continued to write and wrote over 20 plays, aiming for performance at the Abbey Theatre. At this time she also wrote a study of her native folklore entitled “Visions and Beliefs in the West of Ireland”, published in 1920.

Often paired with William Butler Yeats, Lady Gregory is often forgotten about, and her successes overlooked or wrongly credited to others.

An example of this is the authorship of the play “Cathleen ni Houlihan”. Written in 1902, centring on the 1798 Rebellion. At this time, due to the gender roles of society, she allowed Yeats to claim full ownership. Yeats admitted that he received help from her, however, it is evident from Gregory’s own work and diaries that she wrote the majority of this short piece. Her interest and knowledge in Irish mythology is what drew Yeats to ask her for help.

Lady Gregory is most renowned for her work as a dramatist and folkorist, however, her main success is co-founding the Abbey Theatre. She wrote many dramas to be performed in this theatre. The majority of her plays were comedies, her most appreciated being: “Spreading the News” (1904), “The Rising of the Moon” (1907) and “The Workhouse Ward” (1908). During these years, Lady Gregory’s plays were the most successful at the Abbey.

Unfortunately, after Lady Gregory’s death her plays became less popular. However, her journals were found and published. These contained much information on the Irish Literary history which is still studied today.

Lady Gregory’s home, Coole Park, is now a nature reserve. It contains 1000 acres of work, rivers and much more. During the 20th Century, Coole Park was at the centre of the Irish Literary Revival. During this time many authors such as: Yeats, George Bernard Shaw, John Millington Synge and Sean O’Casey all signed their initials on an Old Beech tree which is still there today.

If you enjoyed reading about Lady Gregory and her life, success and legacy, we at ConnollyCove hope you enjoy more of our blogs: